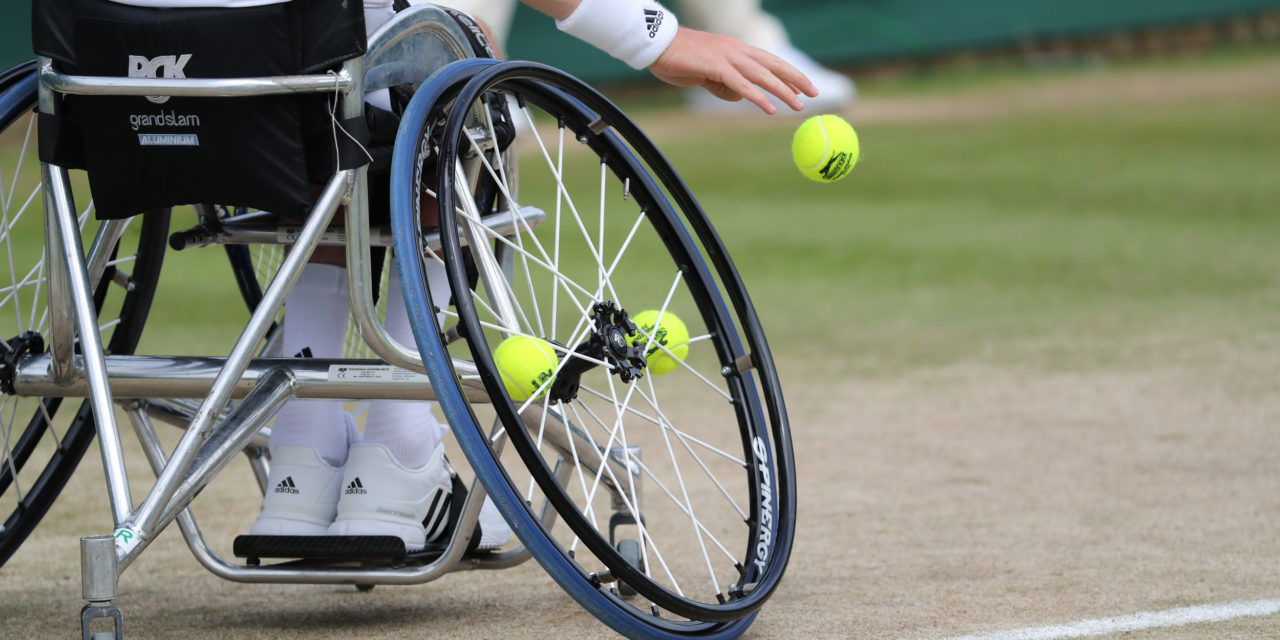 A groundbreaking development in the wheelchair tennis calendar will become a reality next month following the announcement of a new grass court tournament to take place at Surbiton from 6–8 July.

The invitational tournament is being organised by the Tennis Foundation, Great Britain’s leading tennis charity, and is seen as the first step towards creating a grass court season for wheelchair tennis in the build up to Wimbledon.

The event, hosted at Surbiton Racket and Fitness Club in Surrey, takes place at the same prestigious venue that hosts the annual Aegon Surbiton Trophy.  It will become only the second elite level grass court tournament in the world for wheelchair tennis, after the Championships, Wimbledon.  Featuring both singles and doubles competitions, 13 of the world’s best players will be included in the men’s and ladies draws, providing them with crucial grass court match practice ahead of the third Grand Slam tournament of the year.  The wheelchair tennis competition at Wimbledon takes place just a few days later from the 13 to 16 July.

Geoff Newton, Executive Director of the Tennis Foundation, said: “This tournament marks a significant moment in the development of the wheelchair tennis calendar and our efforts to create a grass court season for the players.  Last year’s inaugural singles event at Wimbledon was a huge success, so we are delighted to be able to build on that by putting on this grass court tournament at Surbiton.”

Emphasising how important the opportunity of grass court match practice will be for the players, Roland Garros champion and current World Number 6, Alfie Hewett, said: “Playing on grass requires a different approach to the clay of Roland Garros or hard courts of other tournaments.  We’ve not previously had the opportunity to play competitive matches on grass ahead of Wimbledon so this tournament will form a crucial part of my preparations as I aim to transfer my recent form on to the grass.”

In addition to the Men’s and Women’s draws, there will also be a demonstration match for Quads wheelchair tennis between Great Britain’s Paralympic silver medallist Andy Lapthorne and USA’s David Wagner.  With the Quads division not currently featured at Wimbledon, the match will provide a rare opportunity to see Quads players showcase their skills on a grass court, and is an important part of the division’s future development towards inclusion at a third Grand Slam alongside the Australian and US Open events.

The Tennis Foundation’s vision is to make tennis a sport which is inclusive and accessible to all, and works to open up tennis to its priority audiences of disabled people, young people in education and people in lower socio-economic communities – making it possible for them to enjoy the many health and social benefits of the sport whilst maximising their personal potential.

As part of its disability work, the Tennis Foundation operates a World Class Performance Programme for the country’s best wheelchair tennis players, using this as a platform to raise the profile and awareness of tennis for disabled people in the UK and inspire more people to play tennis, whatever their disability.

The Tennis Foundation facilitates and delivers tennis activity for all abilities and covering a range of impairments, including for those with a visual or physical impairment, with a learning disability or who are deaf.  Anyone interested in finding out more about tennis for disabled people or learning about the work of the Tennis Foundation can visit www.tennisfoundation.org.uk. 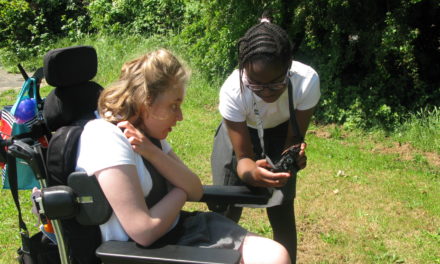 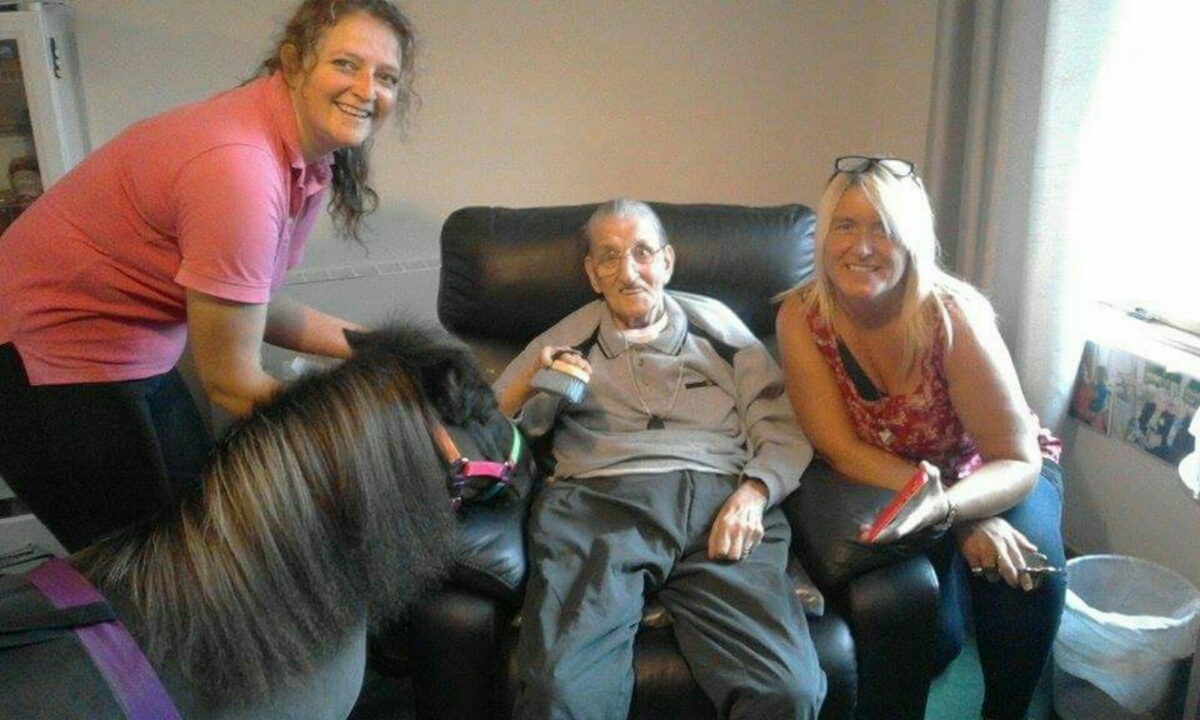 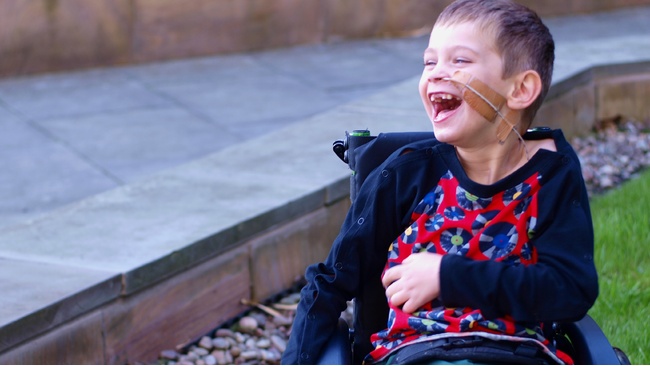 The 100 day countdown to Disabled Access Day has begun!