A BRAVE schoolboy who lost both his legs to meningitis is now the star of his very own Dolphin Tale after using a pair of prosthetic flippers to help him swim.  Cieran Kelso is now dreaming of going to Florida to swim with Winter, the dolphin from the blockbuster movie, who also has a prosthetic tail to propel her through the water.  Little Cieran, seven, was given just three hours to live after he was struck down with meningitis as a baby in 2006.

He pulled through but had to have both legs amputated below the knee and also lost the tips of most of his fingers.

The fighter was given false legs and a wheelchair to help him get around but the youngster still dreamed of swimming with his pals.

So his dad Gary, 34, and stepmum Gemma, 28, spent months fundraising on his behalf and called on Paul Leishman, at The London Prosthetics Clinic in Leeds, to make a pair of £1,000 prosthetic flippers for their little fighter.

Gemma, from Northwich, Cheshire, said: “We just couldn’t believe the end result and seeing Cieran in the pool that first time was just breathtaking.

“Cieran loves swimming and has been having swimming lessons for just over a year but he couldn’t propel himself through the water or stay afloat as easily as everyone else.

“When Cieran watched Dolphin Tale, he just couldn’t believe it, it’s one of his favourites now.

“He obviously took a real shine to Winter, who has a prosthetic tail and now he dreams of hopefully one day meeting and swimming with her.

“As soon as Cieran first wore the flippers it was incredible the speed he could travel through the water, his instructor even had to swim with him to keep up.

“We were very lucky to have these flippers custom-made for Cieran but obviously these along with his prosthetic legs are expensive so more fundraising is planned for 2013 to give Cieran the best chance at a normal life.”

The youngster has never let his disability slow him down and he regularly takes part in sports day at school and gymnastics and swimming classes in the evenings, often without wearing his false legs. 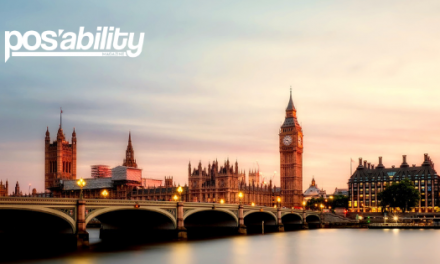 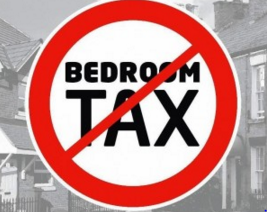