Thousands of Britons risk suffering a full-blown stroke because they fail to recognise the small, early warning of a ‘mini attack’.

Two thirds of people do not recognise the symptoms of a small stroke and three quarters would not go to the emergency room if they did experience them, a charity survey found.

One in ten people who suffer the symptoms of a transient ischemic attack (TIA) go on to have a stroke within a week if they remain untreated, the Stroke Association said.

A TIA, is a sign that part of the brain isn’t getting enough blood. Each year more than 46,000 people have their first TIA.

Yet, of 2,000 people surveyed by ICM Research, 66 per cent had never heard of the condition motivating the charity to raise awareness of the symptoms to look out for.

They include pins and needles down one side, facial weakness, speech problems that often last only a short time.

Lead researcher of the project, Peter Rothwell, the professor of clinical neurology at Oxford said: ‘A TIA is an emergency and a significant proportion of people will go on to have a major stroke if they don’t seek urgent medical attention.

‘However, this poll suggests that the signs of a TIA are still being ignored.

‘This needs to change.’

Chief executive of the Stroke Association, John Barrick said: ‘Over 150,000 people have a stroke every year in the UK but up to 10,000 of these could be prevented if more people were aware of the symptoms of TIA and sought out emergency treatment.

‘Not only would this save thousands from a lifetime of disability, it would also save the health service a considerable sum.

‘Anyone who experiences the symptoms, regardless of whether they disappear within a matter of minutes, should go to hospital immediately. Assume it’s a stroke until it’s proven not to be by a medical professional.’

The Stroke Association advises people to use ‘Fast’ to look out for key signs of a TIA or stroke. They are: Facial weakness, arm weakness, speech problems. They advise calling 999 if they spot a single one of these symptoms.

Most people affected by stroke are over 65, but they can happen to anyone, including children and even babies.

Treatments for TIA include lifestyle changes, along with blood thinning drugs and high cholesterol medication.

For more information about stroke and support for sufferers, call the Stroke Association helpline on 0303 3033 100 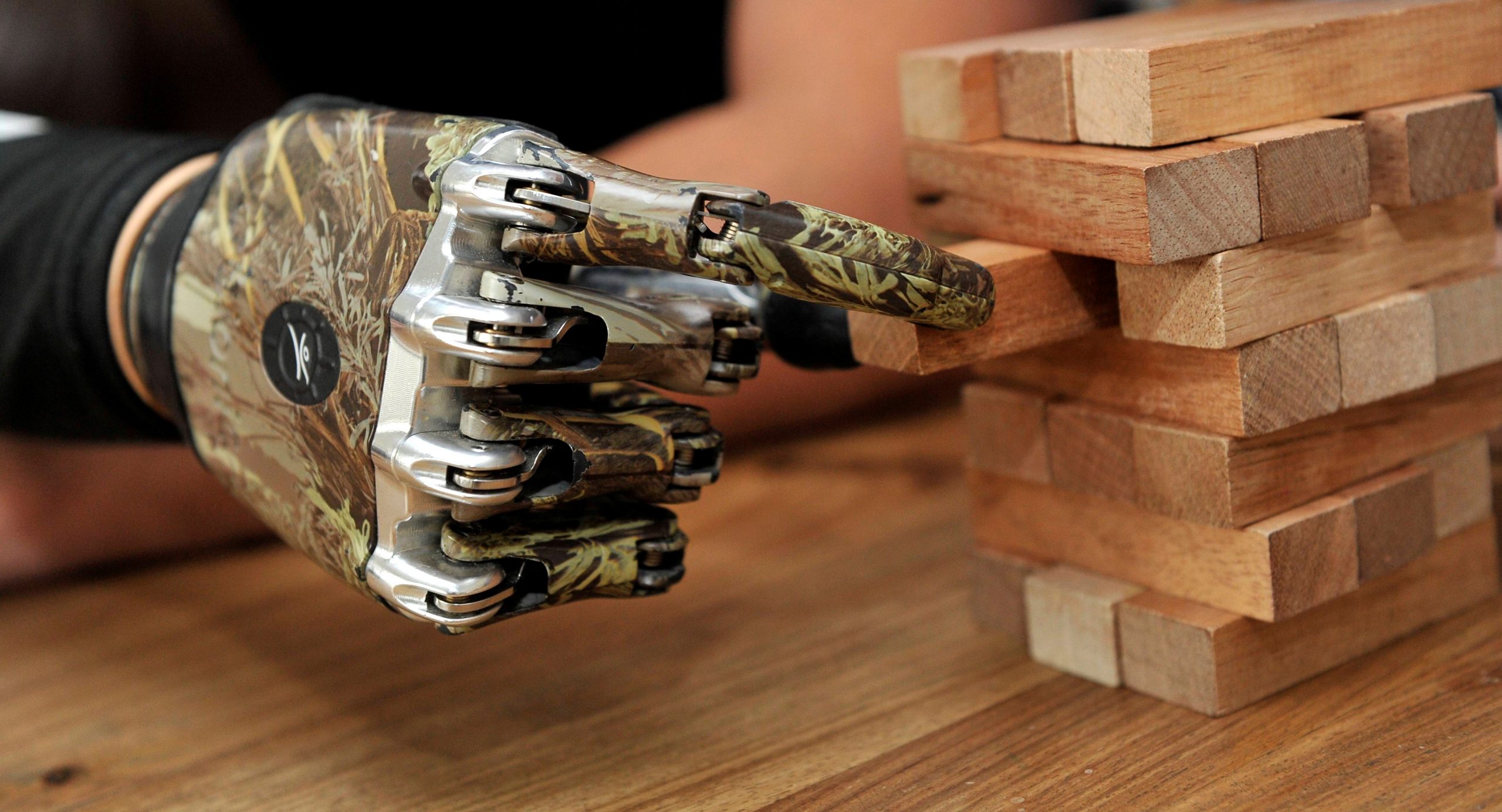 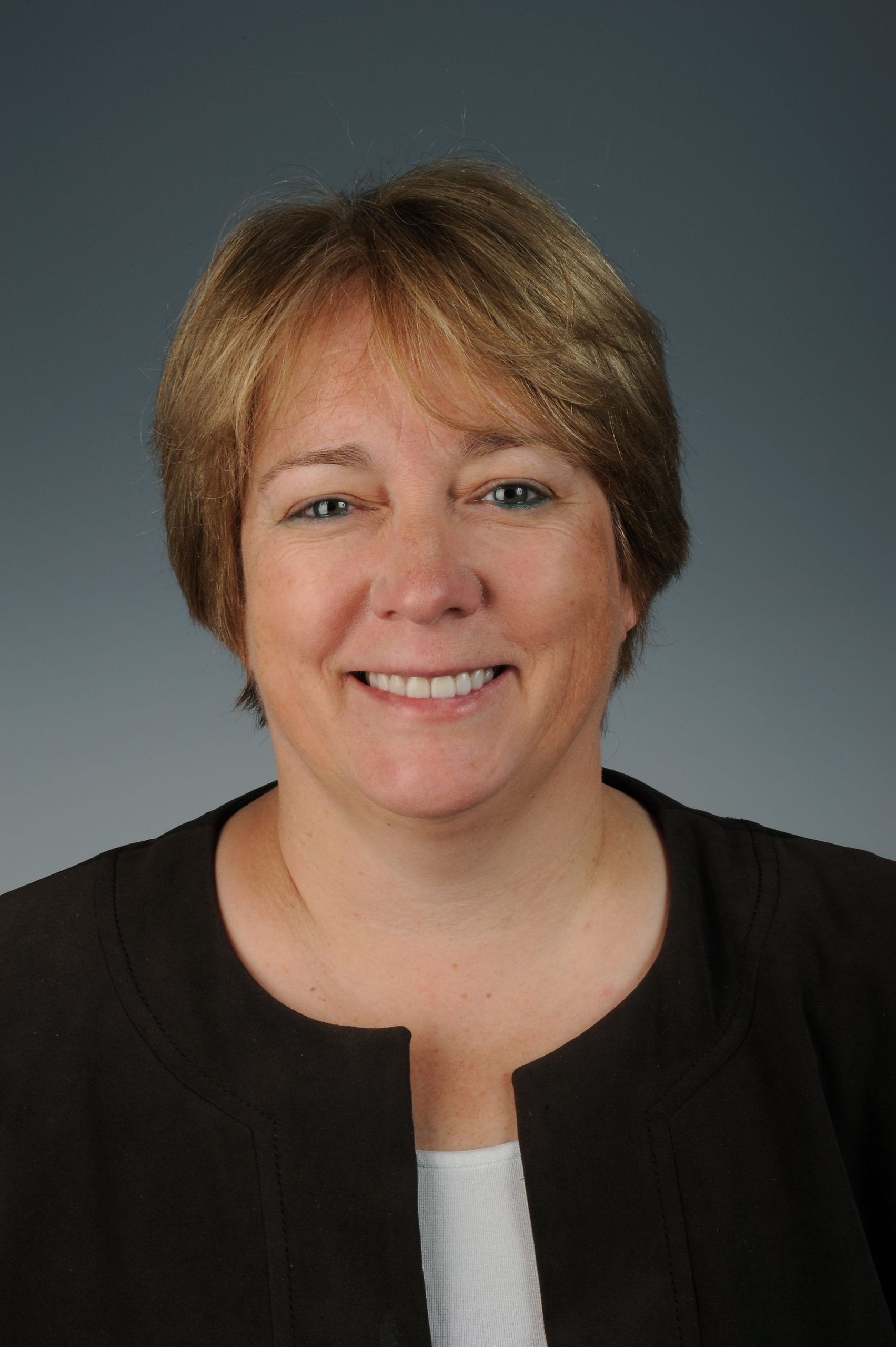