With the lack of black actors causing boycotts at this year’s Oscars; criticism of leading men like Eddie Redmayne ‘cribbing up’ to play disabled characters (The Theory of Everything) and now Joseph Fines in the firing line for playing a bleached up Michael Jackson in a one-off Sky 1 comedy, a new British indie film promises to put diversity in the front row by casting a disabled actress in the lead role to reflect her real condition on screen.

Little Devil is a multiple award-winning British indie film that picked up gongs including ‘Best Lead Actress’ for its disabled star at the 2014 Los Angeles Diversity Film Festival. And now, taking advantage of the growing ‘on-the-go’ viewing habits of audiences, the movie gets its global release exclusively on-line via Distrify this February 2016.

Little Devil is saucy, character-driven feature film about a mischievous, sexually frustrated disabled girl who forms an unorthodox relationship with a troubled, gay male escort. But rather than being a victim of her condition, she uses her disability, Osteogenesis Imperfecta (Brittle Bones), as a cunning advantage in achieving her hidden agenda. The film stars newcomer, Sam Renke, from Leyland in Lancashire, who has Brittle Bones, and – to our knowledge – will be the first disabled actress to take on a debut lead role in a British independent movie – and win awards! Sam worked closely with the film’s writer and its director, Max Barber, to base some of the plot on her real-life experiences of dating and sexual exploration from the perspective of someone with an abnormal condition, but with very normal sexual desires. The film is a radical vehicle for Sam in raising disability awareness as she is currently campaigning with Channel 4, as well as SCOPE, and still works to support The Brittle Bones Society where she was trustee, 2009 – 2015.

“I’m not a ‘sit at home’ type of girl, I’m very pro-active in raising awareness in what to me, is still a blinkered world at times. The shameful lack of diversity at the Oscars, again, means that all of us in a perceived ‘minority’ must make a noise and demand change. The world’s population is amazingly varied – something not reflected by The Academy and its white, wealthy, ageing heterosexual male members.” 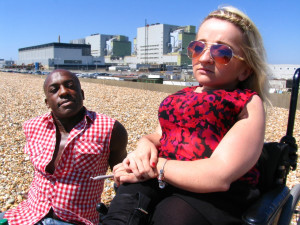 Playing alongside her in the supporting role is black, British actor, DeObia Oparei who is currently making it big in Hollywood. Better known for his action movies: Doom, Thunderbirds & Dredd; more recently he appeared as Areo Hotach in Game of Thrones and he also features in this summer’s blockbuster sequel Independence Day: Resurgence.

Rust & Bone, The Sessions, Marnie’s Story, The Finishers are just a few of the notable movies putting disability in the forefront of cinema in the last few years. Little Devil is leading the way in raising awareness of Brittle Bones in a frank and entertaining way. It portrays the condition as anything but a disability – and it doesn’t need an able-bodied actress pretending to use a wheelchair to do it. Little Devil revolves around the theme of unconventional families and sets out to turn the notion of what constitutes sex and body-diversity on its head. The film is designed to be a poignant, but ultimately, uplifting tale and deliberately sets out to court controversy and debate with its frank scenes and radical casting.

The movie is directed and co-written by London based, first-time feature director, Max Barber, originally from Grays in Essex, who has a string of award-winning short films to his name released through Peccadillo Pictures in the UK and TLA Releasing in the USA. He’s best known for some of the TV shows he’s directed which include Geordie Shore, A Girls Guide to 21st Century Sex & Don’t Tell the Bride, so expect a fair sprinkle of outrageous behaviour and drunken shenanigans! However, Max promises the movie will certainly be a step away from his roots in television and will not skirt around the more weighty issues the film raises, choosing instead to bend convention, lay his characters bare, and apply his bold and colourful film-making style.

“Understandably big star names attract film finance and audiences, but unless you start giving bigger parts to actors who don’t fit the convention, then you won’t get new and diverse talent into the system. I deliberately cast a disabled, up-and-coming actress, Sam, in the lead role, to get people talking, and gave her a powerful and positive character, rather than the stereotype, freak, villain or victim.”

The trailer and film Little Devil is available to be seen and for rental or download on Distrify. 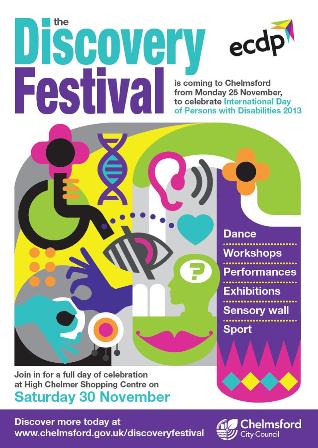 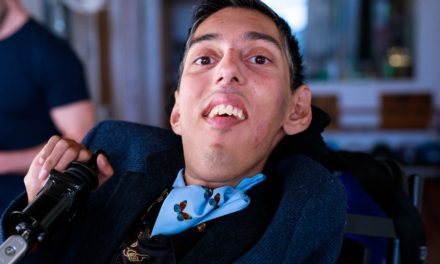 Fun accessible days out for the whole family this Christmas 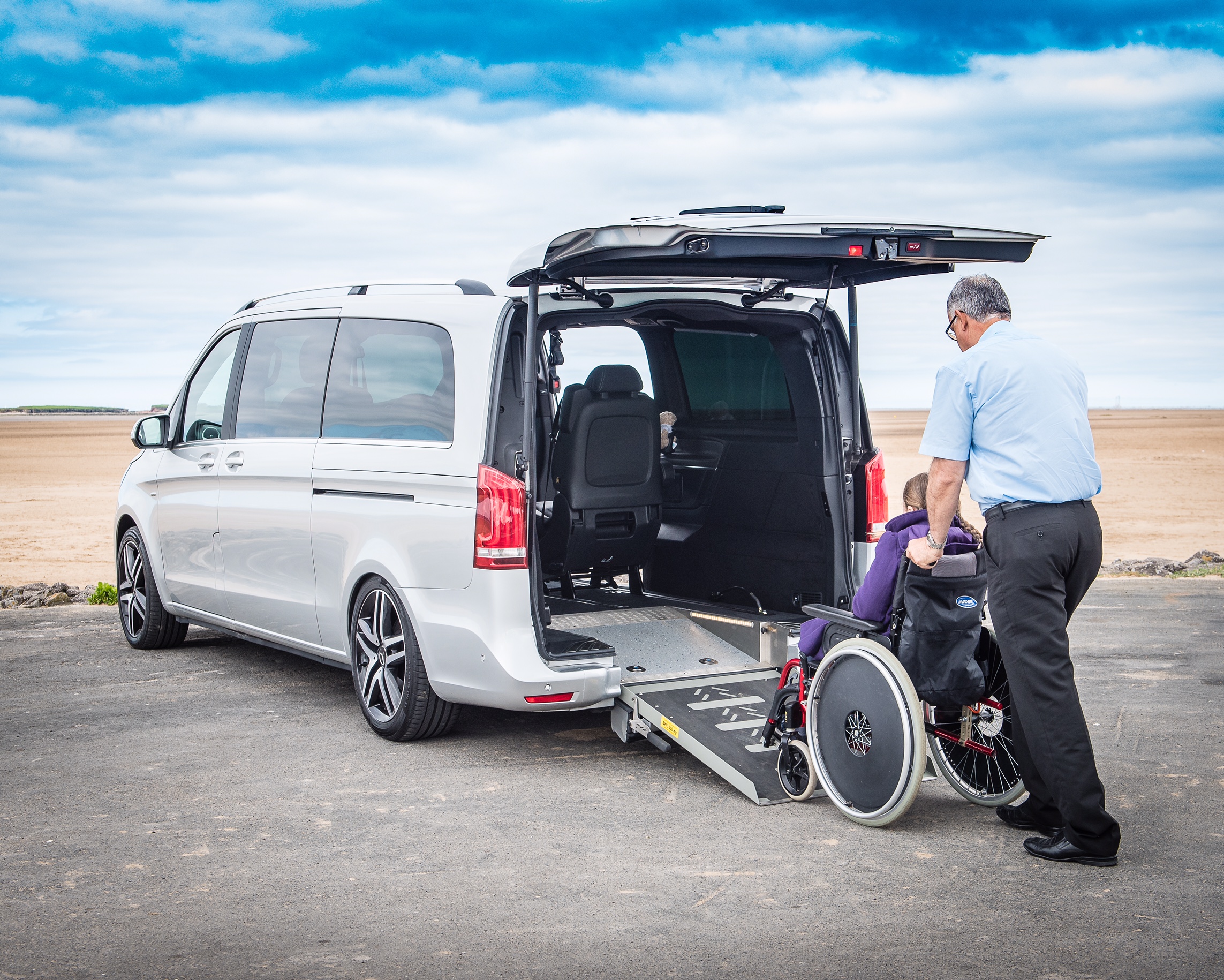