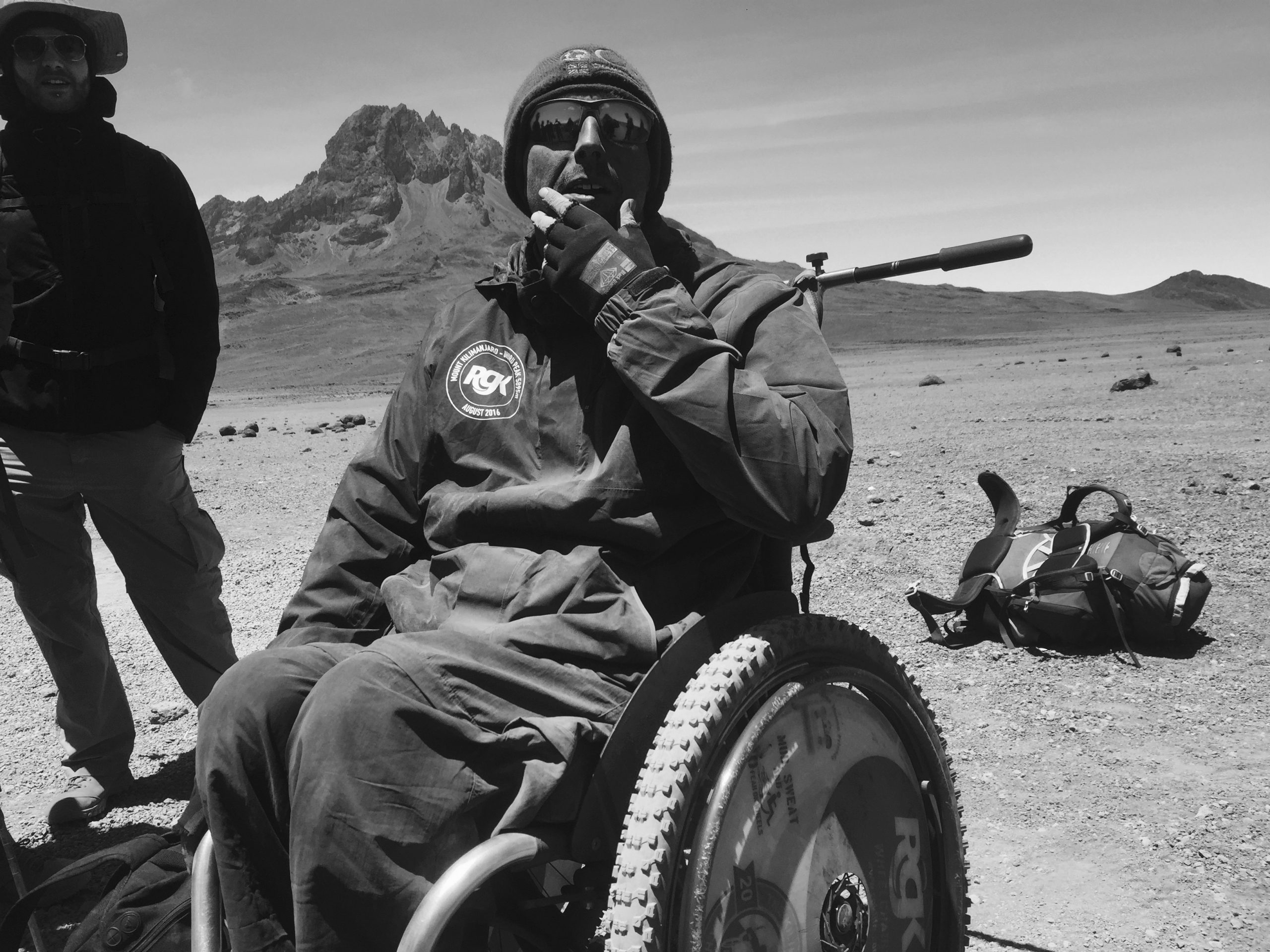 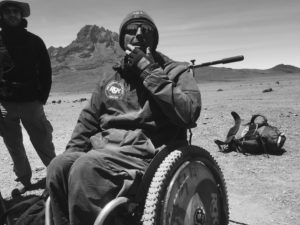 The calibre of unbelievably inspiring speakers at Naidex is reflected perfectly in Helen Dolphin MBE. Helen lost all four limbs at the age of 22 diverting her career path from microbiologist to international journalist, charity campaigner and founder of People’s Parking Ltd, which aims to improve parking for everyone, whether they have a disability or not, and helping hundreds of people across the country everyday.

Another unmissable speaker is Shaun Gash, who has turned paralysis into something that has made him who he is; he is quite literally unstoppable. Kilimanjaro, The Great North Run, Skydiving and the Mudnificent 7 are amongst Shaun’s unbelievable achievements. He’s also just been crowned RGK Wheelchair’s Legend of 2016!

Finally, Dom Smith, a music journalist who, among other things has won a National Diversity Award for Entrepreneurial Excellence, and has been called one of the hundred happiest people in the country! Dom can often be found at the hottest new gig or rock concert, proving that unmeasurable determination and a passion for what you love smashes limitations and boundaries every time.

Got your free tickets yet? If not visit www.naidex.co.uk for more information about what to expect from this year’s show and to register your place!

The awkwardness of dating when disabled 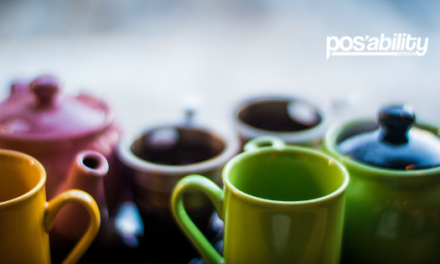 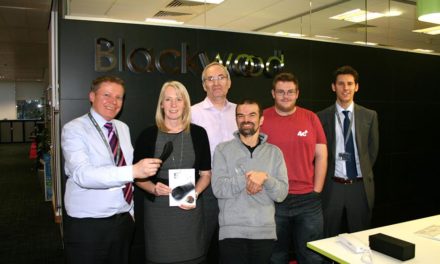