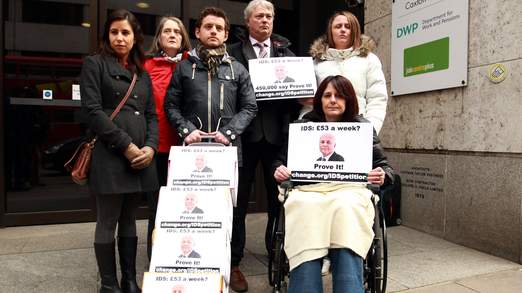 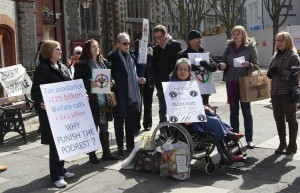 DISABLED people gathered outside Reading Town Hall to campaign against the cuts to disability benefits they say will hit “strivers not scroungers”.

Last Saturday’s demonstration was organised by Berkshire Disabled People Against Cuts (DPAC) to protest against a swathe of new legislation including the introduction of work capability assessments and the so-called bedroom tax, the loss of the Disability Living Allowance (DLA), the scrapping of the Independent living Fund (ILF) and closure of the Remploy factories.

One disabled woman, who is appealing the loss of her Employment Support Allowance (ESA) and asked not to be named, said: “What is rather unpleasant about the Government’s rhetoric about helping the workers and the strivers is that disabled people strive every single day to do very simple tasks.

“The vast majority aren’t scroungers. The Government’s comments are an insult to people trying to do what they can.”

Changes in the welfare system came into effect on April 1 and protesters say cutting housing benefit by 14% to social housing tenants with a spare room will hit disabled people who need space for relatives or medical equipment.

On Monday last week week the DLA was replaced by the means-tested Personal Independence Payment for all but those under 16 or over 64.

Kim Seabrook [correct], 53, who has rheumatoid arthritis and has relied on benefits since her husband died 10 years ago, said: “I brought my son up on benefits, and although I have struggled, he now lives in London and has a good job. Living on benefits doesn’t make us scroungers.

“I may now lose my mobility scooter because I have to be reassessed. It would leave me totally isolated.”

Ceri Hogarth, [correct] from Caversham, said: “I’m not disabled, but I believe in social justice. We are a rich, rich country, and if we spent the money properly everybody would have a fair standard of living. The divide between rich and poor is getting wider and the Government is punishing the vulnerable people at the bottom of society.”

Kevin Jackson, Reading branch secretary of UNISON healthcare and community, said many people with learning disabilities find the work capability assessments intimidating and stressful and claimed one man with Asperger’s Syndrome was told that if he did attend a group meeting he would lose his ESA.

Merry Cross, leader of Berkshire DPAC, said: “I think anybody who has ever campaigned against injustice can see how unjust the cuts affecting us are.”ts to disability benefits they say will hit “strivers not scroungers”. 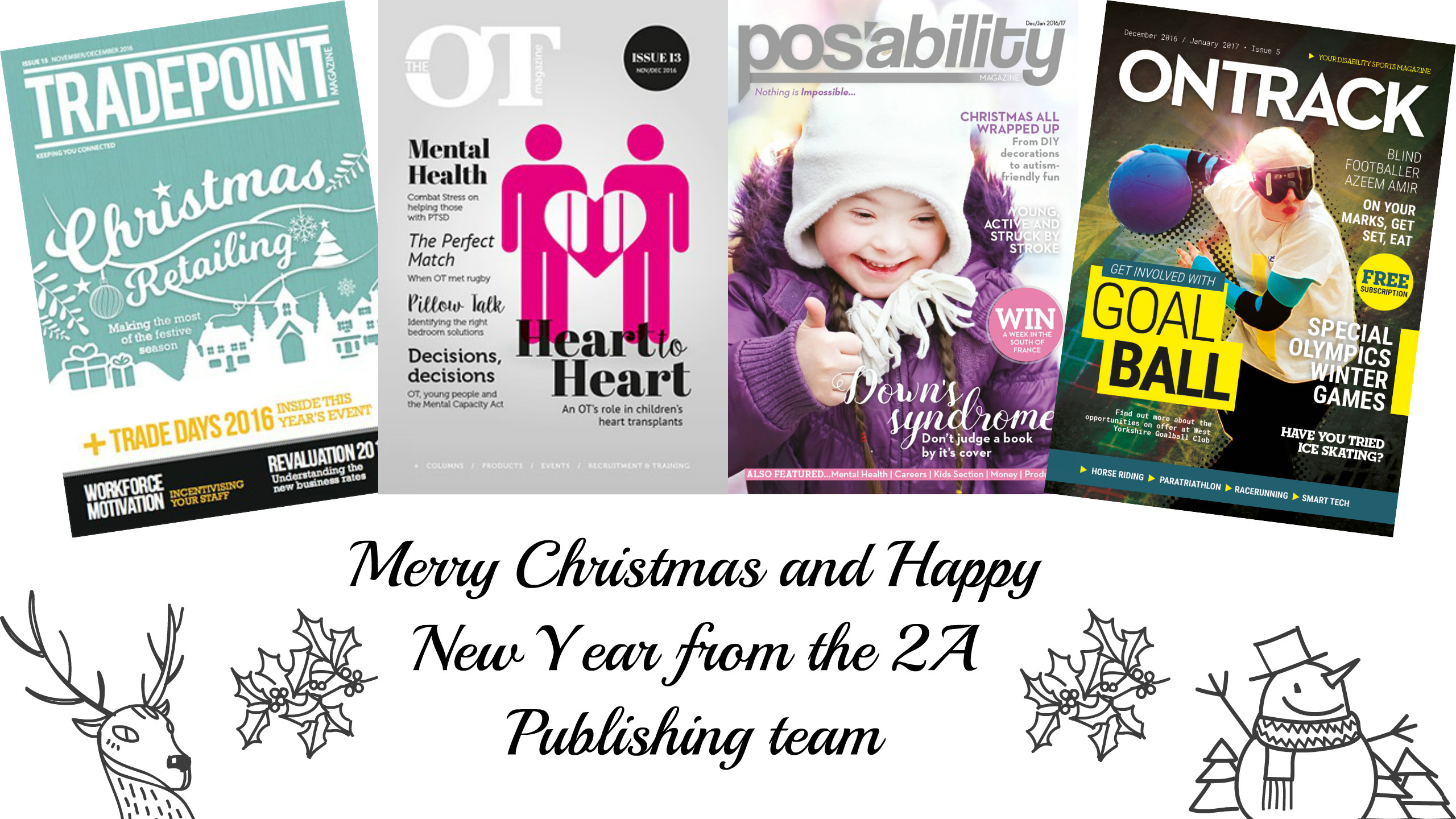 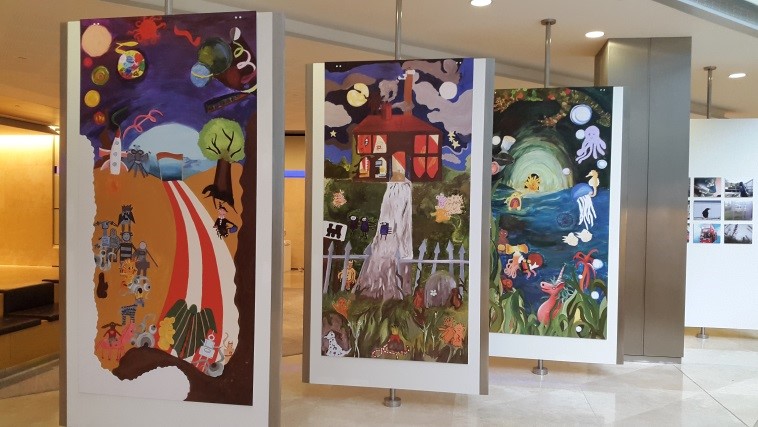 Beyond All Barriers: Inclusive Art Exhibition