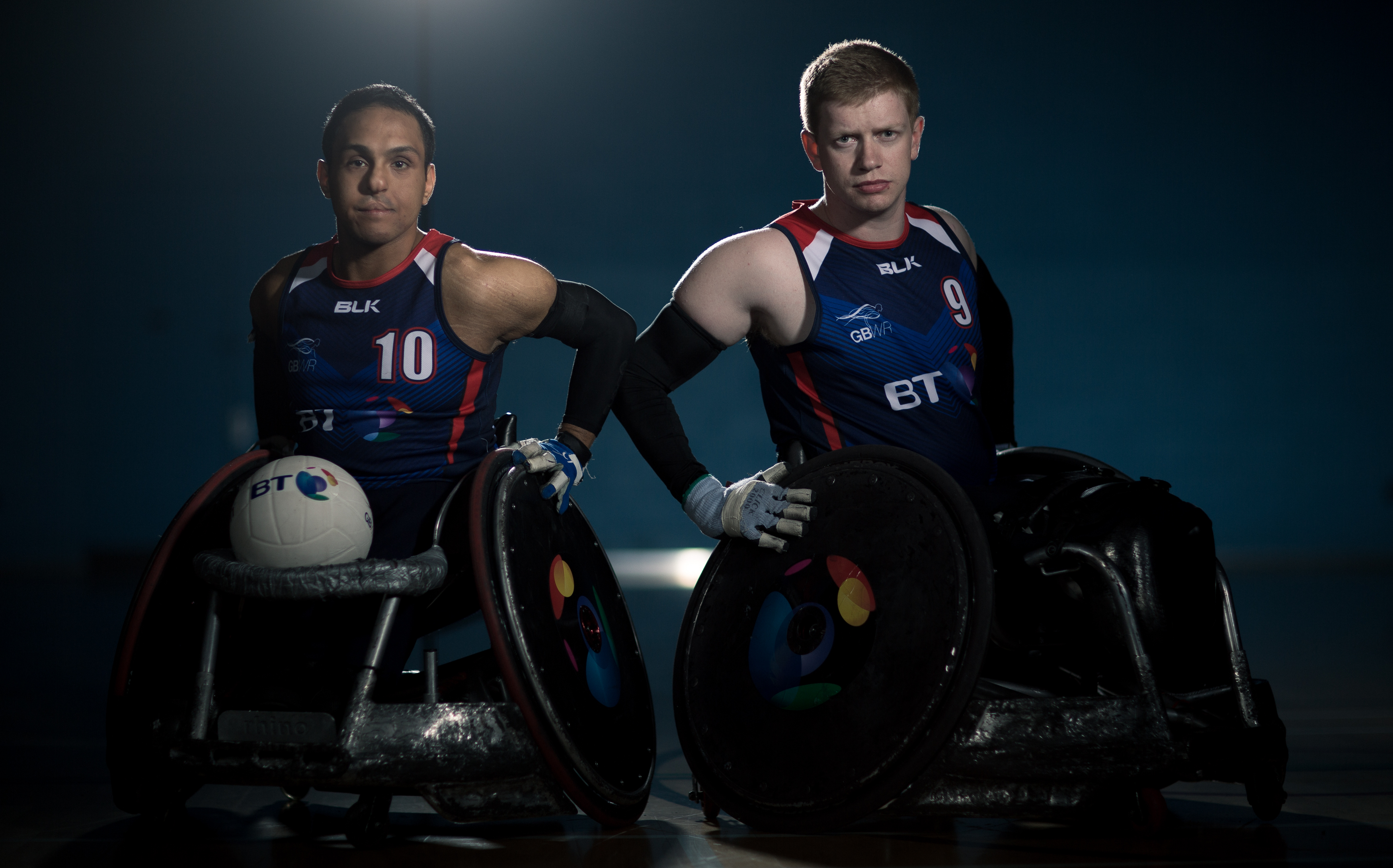 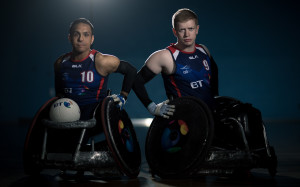 Ayaz Bhuta, who was born with Roberts Syndrome, a rare genetic disorder that affects the growth of bones in the arms and legs, began playing Wheelchair Rugby in 2009. He was selected for the GBWR Development Squad in 2011 and has since gone from strength to strength. He was part of the team that came fifth in the World Championships last year.

Jim Roberts was a Welsh Cross Country Runner and caught bacterial meningitis whilst an under graduate at Coventry University which resulted in the amputation of both his legs. He was introduced to the sport of Wheelchair Rugby by a nurse who supported his rehab whilst in hospital. He was picked for the development squad in 2012 and his GB debut was in 2013 at the European Championships. Roberts currently plays on both sides of the Atlantic – for Phoenix Heat in the winter and London WRC in the summer. For the last two seasons he achieved a clean sweep, winning the US Quad Rugby Association nationals in the USA, and the GB Nationals at home.

With the BT GB national team currently ranked No1 in Europe and 5th in the world, Bhuta and Roberts are focusing on the team’s next two crucial competitions – the European Championships in Finland in September, and the BT World Wheelchair Rugby Challenge at the Copper Box Arena in London from 12th to 16th October, where the BT GB team will face seven of the world’s top nations.

Ayaz Bhuta said, “I switched from Wheelchair Basketball to wheelchair rugby because the physical elements of the sport suited me more. Over the years I have put in hundreds of hours of training and I’m proud to now be competing as part of the BT GB team. I’m thrilled to have been selected as a BT Ambassador. Having their support is invaluable as it allows me to really focus on training and the team can go to international competitions knowing we’re as prepared as we possibly can be.”

Jim Roberts said, “I have always been very active so I knew that sport was going to play a big part in my rehabilitation. Some of us are born with a disability, others like me acquire it later in life. For many people I know, having the opportunity to give a sport a go is a huge part of their recovery. That’s why I’m thrilled to have been picked as a BT Ambassador. Not only will BT’s support help me as an athlete, but hopefully I can inspire others to give sport a try. Without BT’s support and commitment, this simply wouldn’t happen.”

David Pond, Chief Executive of Wheelchair Rugby, said, “This is such an exciting time for Wheelchair Rugby and our partnership with BT will help take our take our sport into a whole new and exciting period of development. BT’s support of Paralympic and disability sport is unparalleled and I’m delighted that two of our players have joined the BT Ambassador team.”

Suzy Goodman, Head of Brand Partnerships, BT Group Marketing & Brand, said, “We’re thrilled to be welcoming these two world-class athletes to the BT Ambassador team. We look forward to following their progress, not only as they face two of the biggest competitions in their career this autumn, but also as they look ahead to 2016. This is an exciting time for Wheelchair Rugby and BT is thrilled to be playing a role in helping the sport to grow.”

Earlier this year, BT announced a three-year partnership with GB Wheelchair Rugby (GBWR), by becoming its Official Principal Partner, as well as the Official Communications Partner. Through this partnership BT will work with GBWR to continue the transformation of the sport and drive levels of engagement. BT is also supporting several GBWR community programmes to increase participation in Wheelchair Rugby.

BT is a long-term supporter of disability sport in the UK and is the founding partner of the British Paralympic Association. 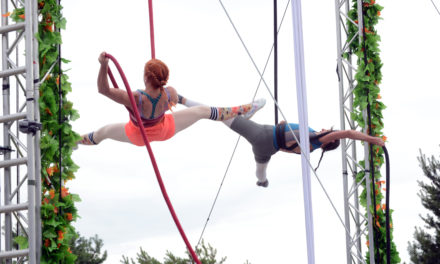 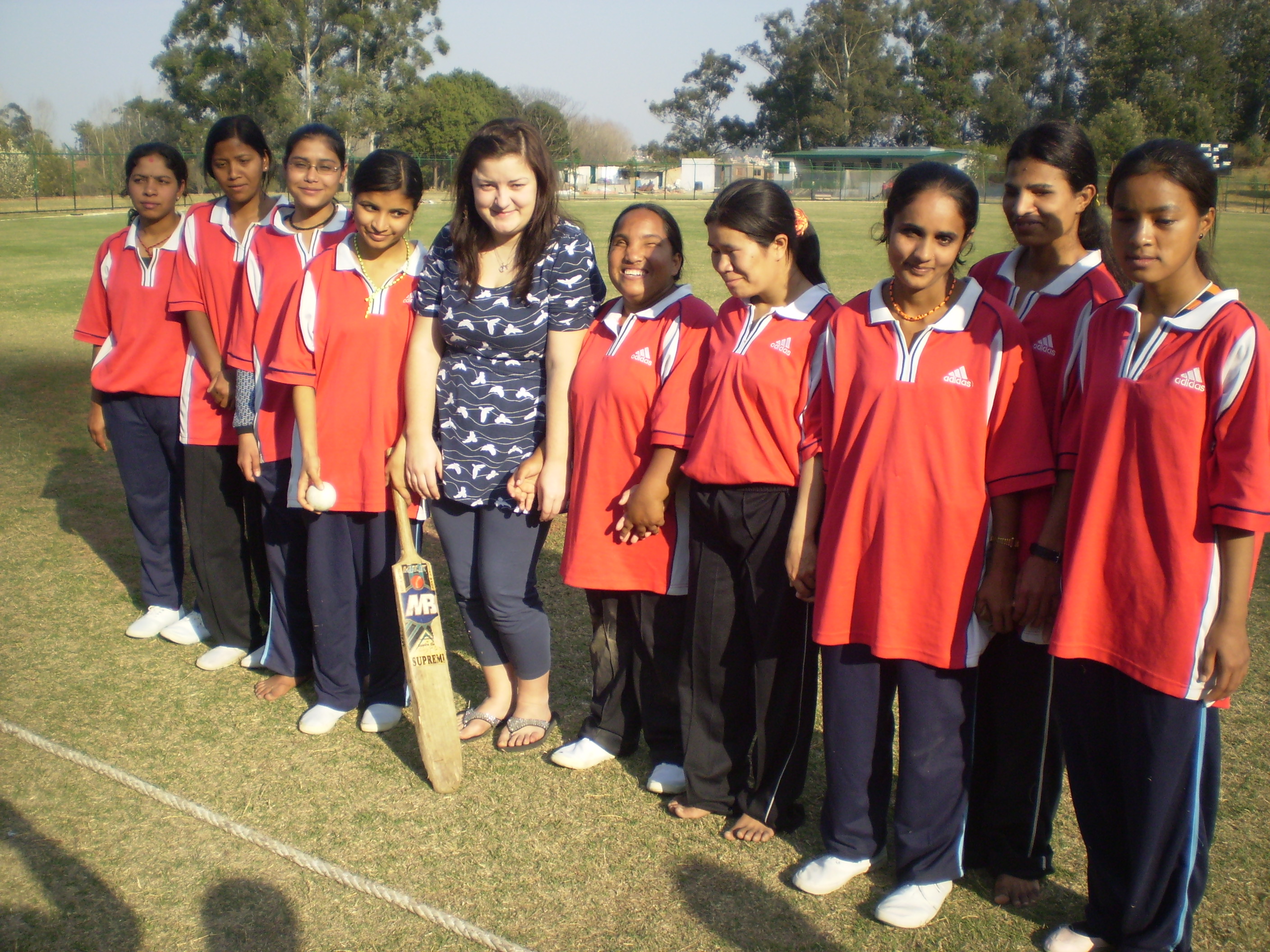 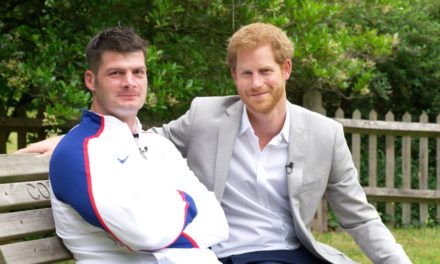