Paul Blake put in a brave display of front-running to win Britain’s fourth gold at the IPC Athletics World Championships in Lyon. The 23-year-old from Dorchester triumphed in the T36 800m final after holding off the challenge of Russian Artem Arefyev.

Blake had led from the start but was chased all the way by the Russian before accelerating away in the final straight to win in a new personal best of two minutes 6.10 seconds.

“I’ve put in so much hard work over the last couple of the years and it feels like it has finally paid off,” he told BBC Sport.

The searing heat in France took its toll on the Briton, who needed lengthy treatment to help him cool down after the race, but he was delighted to have come away with a global medal.

“I won 400m silver and 800m bronze in London last year and that has given me a real confidence boost this year,” he added.

“My aim was always to try to go out hard over the first lap and then hold on for the second 400m. I knew I had the strength in me but it was just a matter of holding my form.

“I could hear the Russian coming behind me but I managed to keep my cool and I was so relieved and happy when I crossed the line.”

Earlier, Paralympic gold medallist Richard Whitehead set a new championship record of 24.49 seconds to win his semi-final of the T42 200m – just shy of his world record of 24.38.

On Monday evening, Hannah Cockroft will go for her second gold in the T34 100m while there are eight other Britons in finals and Jonnie Peacock starts his campaign in the T44 100m semi-finals. 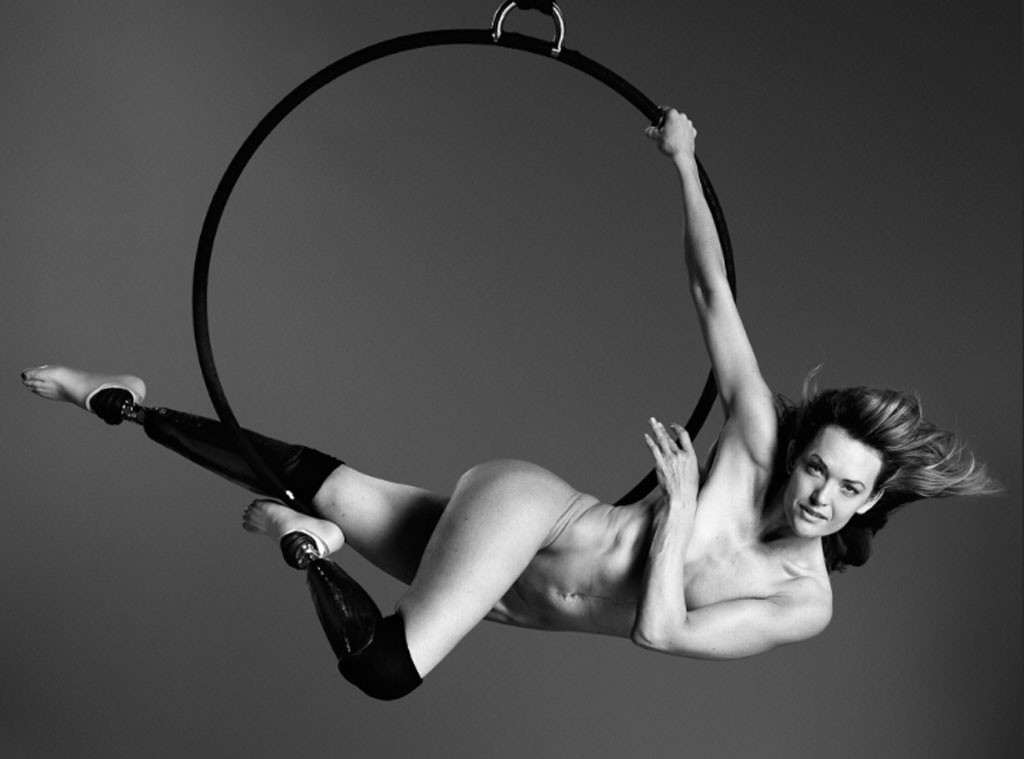