Paul Scates and his fiancé Rob Flux talk about bipolar disorder, the couple appear in the new Time to Change advert encouraging the nation to talk about mental health.

As a person who lives with bipolar disorder, yet is fortunate enough to live a fulfilling and enlightened life, I know only too well how pivotal the role of my friends, partners and family is in supporting my health. As many of you reading will know, for every success there has to be a multitude of mechanisms which enable the machine to work.

One of the main components of my wellbeing is my partner; an undeniable source of trust, respect and love which is unbiased from academia or clinical practice. It’s a relationship which I hope many of you share; with a partner, a mother, a father, a sibling, a friend a guidance which helps deliver us from crisis.

One of the many examples of my partner’s support has come in the guise of reasoning, which has prevented several severe episodes of hyper-mania. Those episodes could have been potentially disastrous due to my euphoric state and inability to understand the consequences of my actions.

Those consequences could and have led to injury or disturbance, reckless spending, associating with unsavoury characters or, worse still, led to a period of horrendous clinical depression. Without my partner by my side I would have been vulnerable to my environment yet feeling like I could conquer the world. One such incident involved me risking my life for the pursuit of excitement and had my partner not intervened it could have been very serious.

Fortunately, I’ve now had the ability to be able to talk openly about my condition and in my opinion everybody should be able to do that. From a recent survey by Time to Change, 75 per cent of people with a mental health problem say they have lost friendships as a result of their illness. This sadly shows that many people without experience of mental health problems still feel awkward talking about the subject. If someone is suffering from mental illness, seeing or speaking to friends can be really beneficial for a lot of people.

Rob is an NHS rehabilitation practitioner and nutritionist. He attends the regional monthly Bipolar UK meetings with his partner Paul in an effort to better understand Paul’s condition which in turn helps him to better support Paul.

I met my fiancée Paul 18 months ago and as a partner of someone with a mental health condition, I took it upon myself to try and learn as much about their condition as possible so as to better understand how it affects them and what processes exist to aid in their recovery.

I only discovered Paul had bipolar disorder by accident before he openly admitted it to me when I found his medication. At first, I worried about what to do or what to say and then I soon realised that I didn’t have to do anything, apart from mainly be there and listen.

Being in a relationship, I like to make sure Paul knows that I am there for him whenever he needs me but at the same time, not to make him feel as if I am watching his every move. I like Paul to feel safe in the knowledge that I am here and I am ready to provide support, whether requested or not, when the situation requires it.

There have been a few incidents where I have been Paul’s ‘anchor’ in times of hyper-mania to prevent him from going into a euphoric state where he was oblivious to the consequences of his actions. In equal measure, I have also had to provide an uplifting sense of positivity when Paul has entered a low period of feeling worthless and unloved.

Talking about mental health is one of the most powerful tools you can ever employ because the more you know about it, the better you can deal with it. My philosophy: It’s only an issue if you let it become one. What I have learnt is that you don’t have to be an expert to start a conversation about mental health.  Being supportive can include small gestures like sending a quick text or email or an invitation to meet up.

As more and more people in the public eye open up about mental health, it’s something we will be able to normalise like any other illness. Talking about mental health can strengthen friendships, aid recovery, break down stereotypes and take the taboo out of something that affects us all. Why not start a conversation with someone you know experiencing a mental health problem? It could be one of the most important conversations you have.

By Paul Scates & Rob Flux at The Independent 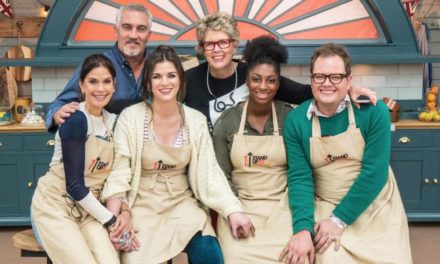 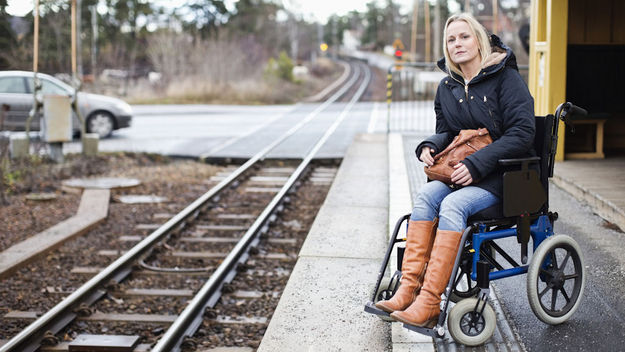