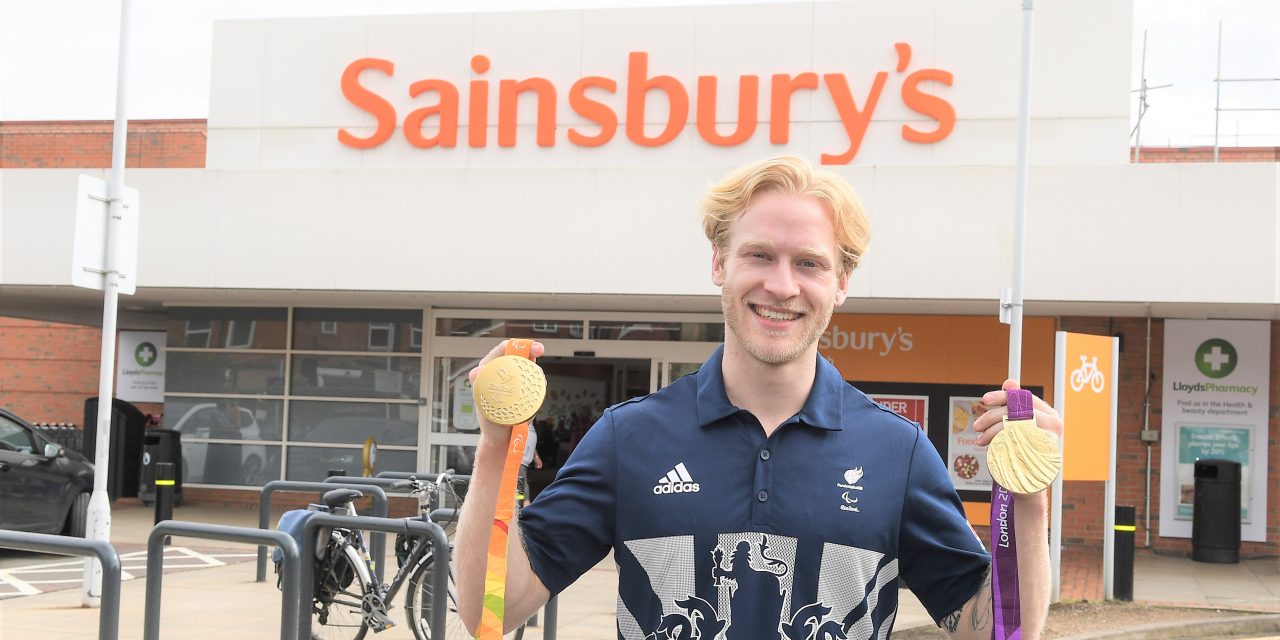 Double Paralympic Champion and Strictly Come Dancing alumni, Jonnie Peacock sprinted into a Sainsbury’s store in Loughborough on Thursday to celebrate the supermarket’s partnership with ParalympicsGB and to warm-up Sainsbury’s customers and colleagues ahead of the Tokyo 2020 Paralympic Games. Peacock was at Sainsbury’s Green Close Lane store, near his Loughborough University training base, to thank colleagues and customers for their continued support of ParalympicsGB and commitment to positively changing perceptions around disability whilst encouraging healthier lifestyles.

Sainsbury’s became the first Paralympic-only partner in 2012 and has continued its commitment to ParalympicsGB through the Rio 2016 and Tokyo 2020 Paralympic Games.

With less than a year to go until the Games start on 25 August 2020, Jonnie Peacock is joining ParalympicsGB team-mates Ali Jawad, Ellie Simmonds, David Smith and Lauren Steadman in visiting Sainsbury’s stores around the country to build excitement around ParalympicsGB ambitions in Tokyo.

Following his visit Peacock said: “I really enjoyed meeting everyone at my local Sainsbury’s store and sharing my excitement for Tokyo 2020 with less than a year-to-go . We really want to encourage everyone to be part of the journey and to get behind ParalympicsGB every step of the way to Tokyo.”

“I’ve worked with Sainsbury’s since 2013 and have been blown away by their commitment and enthusiasm to put Paralympic sport on a centre stage. The profile and excitement generated by ParalympicsGB’s partnership with a leading brand like Sainsbury’s has contributed to the dramatic growth in the nation’s support since 2012 and it’s important to keep that momentum going.”

Peacock has also recently attended a Sainsbury’s Active Kids Holiday Club in Cambridge to teach youngsters about Paralympic sports and to inspire the next generation to overcome challenges, follow their dreams and lead active lifestyles.

“The Active Kids holiday clubs are vital to encourage children to keep fit and active over the summer holiday. It was a pleasure to take part in some of the Paralympic sports and I loved taking on the kids. My own story and those of many Paralympians prove sport and an active lifestyle is possible regardless of disability and it’s fantastic to see Sainsbury’s inviting Paralympians to their Sainsbury’s Active Kids Holiday Clubs to help inspire the next generation through their partnership with the British Paralympic Association,” Jonnie Peacock said.

After a year’s sabbatical in 2018, Peacock returned to competition last month with a 10.7 second win in T44 100m at the Anniversary Games and is looking to defend his Paralympic title when he runs in the T44 100m in Tokyo.

Peacock will be part of the largest and most competitive team Great Britain has ever presented at an overseas Paralympic Games, with around 260 selected athletes and a wider support team of 400 travelling to the Tokyo 2020 Games. 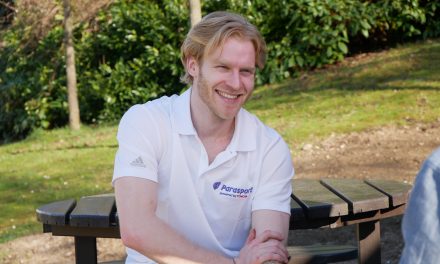 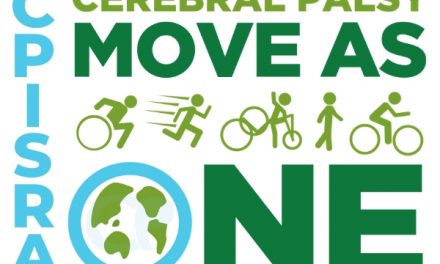 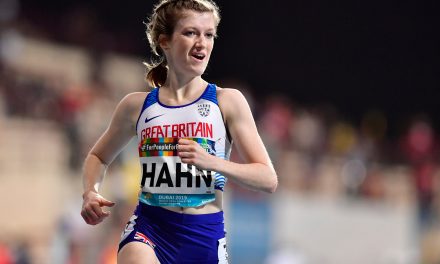 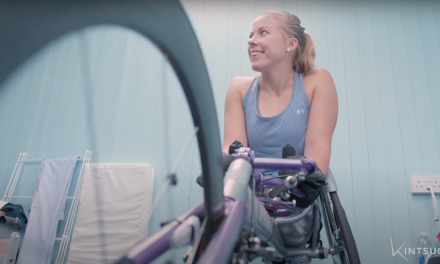