Sporting clubs across Wales say they have seen an upsurge in members since the Olympics and Paralympics.  Sports as diverse as gymnastics, taekwondo and swimming all report a post-Games boost.  One gymnastics club in south Wales reported more than 150 children wanting to join up since London 2012. The body responsible for developing sport in Wales said it hoped the momentum would continue through the Commonwealth Games in Glasgow in 2014.

The signs so far are good.

“There has been a wonderful response to gymnastics particularly after the men won the bronze and Beth Tweddle won bronze,” she said.

“There’s a gymnastics academy near Blackwood called Valleys Gymnastics [where] they had a membership of under 100 and it’s grown to about 650 in the last year.

Welsh Gymnastics said hundreds of people had expressed an interest in joining clubs in Wales following the Olympics, with Planet Gymnastics in Cardiff, Neath-Afan Gymnastic Club in Neath Port Talbot and Ynys Mon Gymnastic Club on Anglesey among the beneficiaries.

“They’ve told us they’ve received a huge increase in interest and a lot of disabled kids are coming in to have swimming assessments,” she said.

The club meet at the national pool in Swansea, the training venue for 2012 double Paralympic swimming champion Ellie Simmonds.

For some sports, such as cycling, success has been building for many years because of the continuing success of British riders such as Bradley Wiggins, Mark Cavendish and Wales’ own Geraint Thomas, who won Olympic gold for the second time in the team pursuit this summer.

Governing body British Cycling said in the summer there had been a 25% increase in Welsh members in the last year, and enthusiasm has not waned since.

Newport council said that during the Games there was a huge surge of inquiries about using the city’s velodrome, which hosted Olympic and Paralympic training camps.

Newport cabinet member for leisure and culture, Debbie Wilcox, said: “We have seen increased interest from people who have been inspired by Team GB track cyclists and want to try it themselves and we are able to provide this opportunity.

“Such has been the demand that all taster and beginners sessions are fully booked until next year.”

Jade Jones, from Flint, was one of Wales’ three gold medallists in the Olympics with her memorable taekwondo success.

One of her former coaches said the teenager was an inspiration to young people in north Wales, and there were plenty trying to follow in her footsteps.

Martin Williams, who coached her for about seven years, said: “We’ve had an influx. I’ve put a new beginners’ class on in the Pavilion [the leisure centre where Jones used to train which is being named after her] and it’s steadily picking up.

“I think more people are aware of taekwondo now, especially in the north Wales area.”

Rower Tom James, from Wrexham was part of the successful men’s coxless fours team for the second successive Games, and also took gold.

The sustained success of British rowers had been a significant factor in attracting members, said Mike Lee, rowing captain for Penarth Rowing Club in the Vale of Glamorgan.

“We’ve grown the club from having a handful of members to having up to about 45 now with a waiting list.

“I think that’s partly because we’ve got a very, very good coach who is retired and gives all his time and effort.

“But the Olympics has definitely played a part and inspired people to take up rowing.”

The Paralympics is also providing an inspiration for participation in disability sport.

Michelle Daltry, national development manager for Disability Sport Wales, said there had been “tremendous interest” since the Games.

She said one example was Swansea Storm wheelchair basketball club.

“They were a struggling club with three or four members but now they’ve got 15 regular players and there has been as many as 20 turning up,” she said.

In the Vale of Glamorgan, the council said several sports clubs were trying to offer new opportunities for disability sport.

Barry College is setting up a boccia club for its students, while the Caerau Bowmen club, based in Barry, says it wants more disabled archers.

The response is all music to the ears of Prof McAllister.

“In a nutshell, we want more children playing more sports and not just the traditional netball, hockey, football, rugby,” she said.

“Maybe attract children who are not naturally sporting – it’s about reaching out over the normal structures.

“We will always capture the sporty kids and enthusiastic kids, it’s the ones beyond that.” 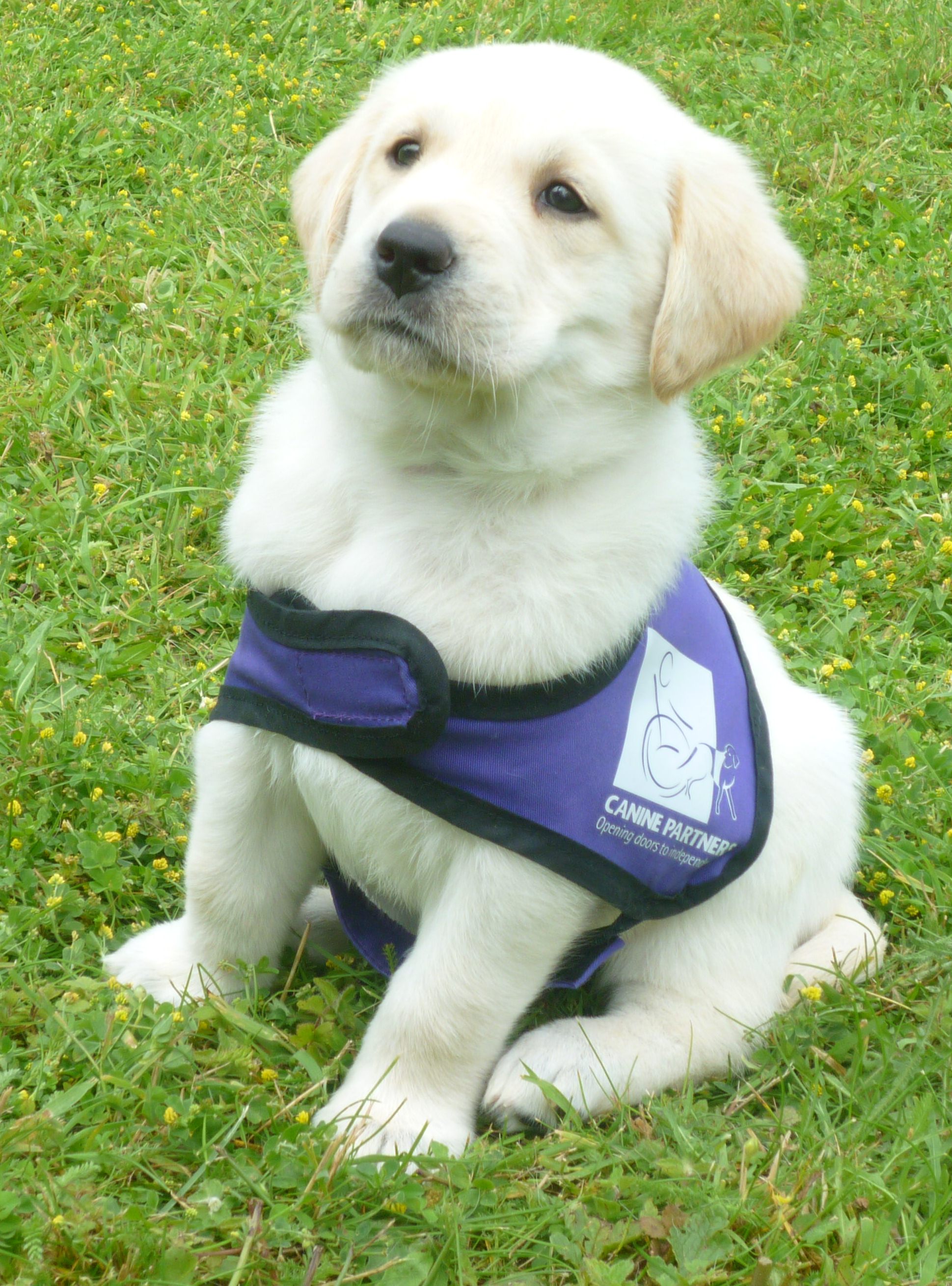