In a tight match both players traded early breaks of service in the first set before British No.2 McCarroll took it on a tiebreak 7-6 (3). However, 17-year-old Hewett fought back to level the match and force it into a deciding set.

The players traded breaks of serve in the final set, but McCarroll had the edge and emerged victorious to book his place in round two where he will face seventh seed Takashi Sanada of Japan.

“The last few times we have played he has come out on top, so I knew going into the match it would be tough and that I would have to play at my best to get the right result,” McCarroll said afterwards. “It’s a massive confidence boost because I’ve not beaten him for a while, so it is nice to play good tennis to get through the match.

On facing Sanada, McCarroll continues: “I lost to Sanada in Korea recently but I had chances. At the moment I feel like I’m playing close to my best so I’m going into the next round really confident.” 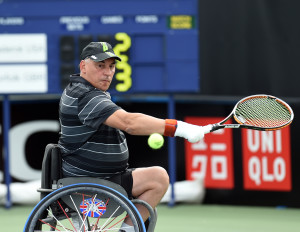 Menawhile Peter Norfolk, 54, the two-time Paralympic gold medallist, marked his return to the court with a straight sets 6-3 6-3 win over America’s Greg Hasterok after spending the past two years retired from full-time wheelchair tennis.

The five-time Australian Open and two-time US Open champion set-up a second-round meeting against his former doubles partner and Britain’s World No.3 Andy Lapthorne, who has never managed to beat Norfolk.

“It will be tough and I will try as hard as I can and play some of those mind games. Of course he is going to stretch me; he is playing well and is World No.3. I have no expectations of my own ability, or lack of it at the moment, but I will enjoy it.”

And there was good news or British No.4 and local favourite David Phillipson as the Bingham Paralympian defeated Spain’s Daniel Caverzaschi 6-2, 6-4. Phillipson plays Dutch eighth seed Tom Egberink for a place in the quarter-finals.

In the first round of the women’s singles there were also wins or British No.3 Louise Hunt and Lauren Jones. Fresh from making her Grand Slam debut at Wimbledon over the weekend, Hunt produced a fine performance to seal a 6-1, 6-0 victory over Chile’s Francisca Mardones. Hunt now faces world No.3 Aniek van Koot of the Netherlands.

“I was prepared for a big fight today,” said hunt after getting past Mardones, who is ranked just four players below her in the world at number 18. “But I seemed to pull it out of the bag, I brought my A game and played my best tennis to get a comfortable result in the end. Playing Aniek in the next round will be exciting. She is a lefty and I’ve just played a lefty so tactically it is similar in many ways.”

Former world No.1 junior Jones also dominated her opening match against fellow Brit Sarah Gaisford for a 6-0 6-0 victory that sets up a meeting with 2013 British Open champion Sabine Ellerbrock of Germany. 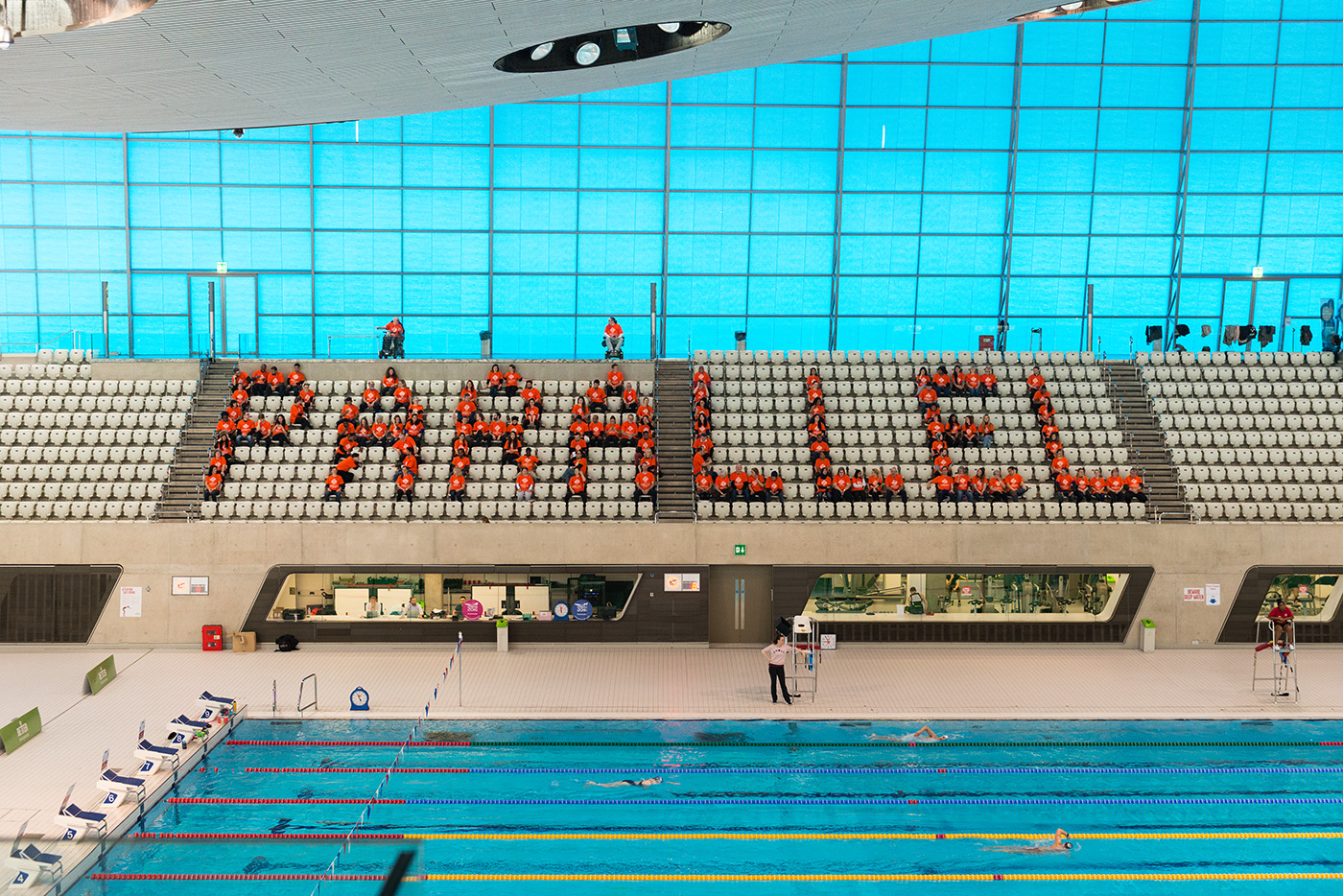 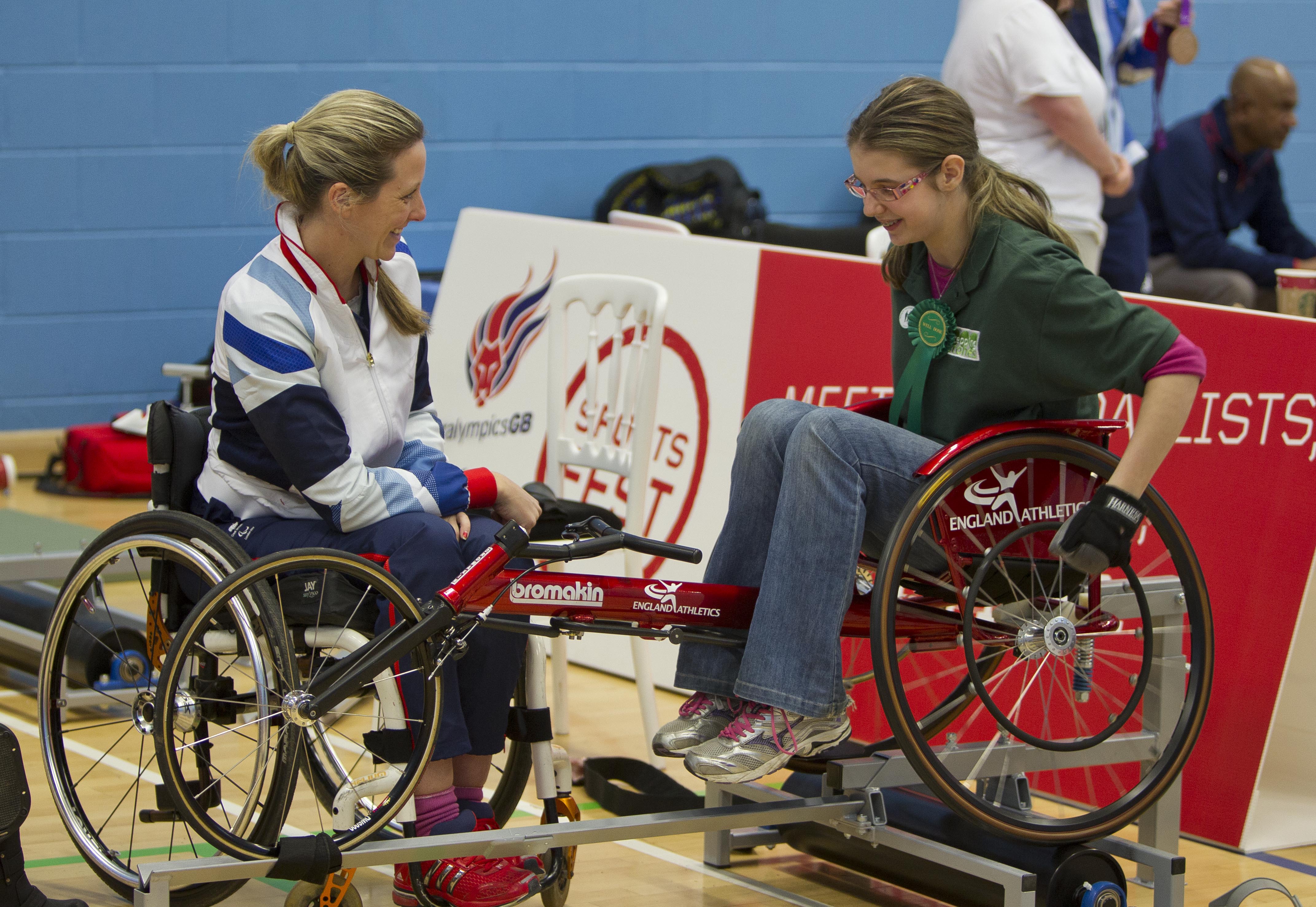