A change of categorisation means Michael McKillop will face tougher opposition in the 1500m at next year’s Paralympic World Championships in Lyon.  Double London Paralympics champion McKillop will have to face T38 athletes who have a milder form of cerebral palsy than the Northern Ireland’s athlete’s T37 category.

McKillop’s 800m event in France will only feature T37 athletes.

The Glengormley athlete completely dominated the fields in the 800m and 1500m T37 events in London and he is still likely to be favourite for the metric mile event in Lyon given that the current T38 world record for the distance is 4:09.50.

The 22-year-old has only recently returned to training after suffering a broken wrist and an Achilles injury in the autumn.

He broke his wrist in a fall when falling off a bike while on holiday in Italy and his training was then interrupted by the Achilles problem.

“But I was able to start training again earlier this week and all is good again,” added the double Paralympic champion. 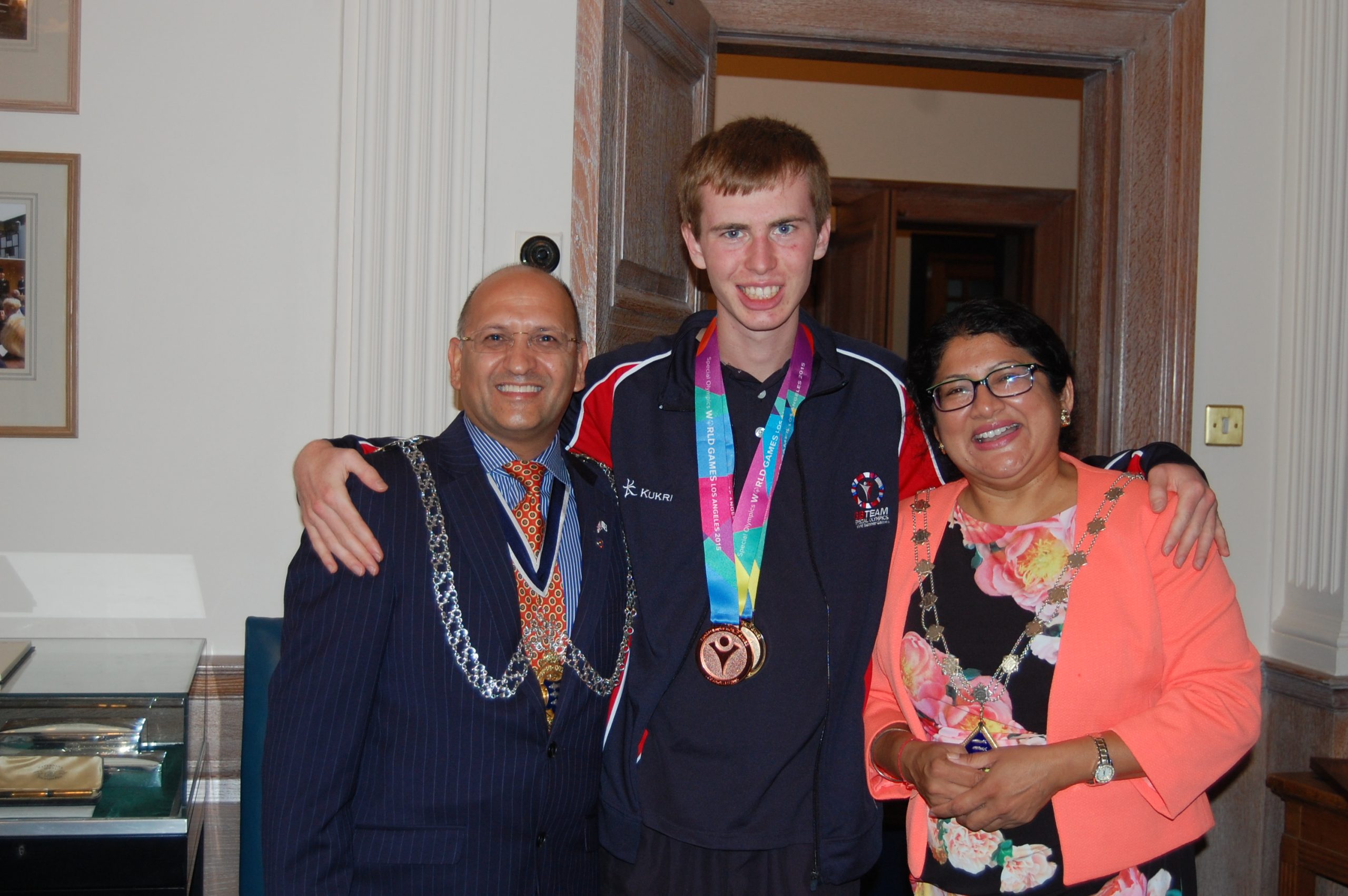