National Paralympic Day set to make a splash for 2014

For the first time since the London 2012 Paralympic Games, international swimmers will once again compete in the iconic London Aquatics Centre. Tickets go on sale at 9am tomorrow (Friday) for this major sporting event, being held as part of National Paralympic Day featuring the Mayor of London’s Liberty Festival, which returns to Queen Elizabeth Olympic Park on Saturday August 30.
Building on the success of last year’s inaugural event, a day of celebrations is taking place across the country, including a free family festival in Queen Elizabeth Olympic Park, showcasing the very best in disability sports and arts from 12pm-6pm.  Exactly two years to the day since Great Britain won its first medals at the London 2012 Paralympic Games, sporting superstars, including 10 ParalympicsGB medallists from London 2012, will return to the water at the London Aquatics Centre for two thrilling sessions of racing.
Also set to excite spectators will be the stars of Boccia, Goalball and Wheelchair Basketball. Top athletes from these three Paralympic sports will be in action at the Copper Box Arena, the venue of last year’s event which saw 6,000 supporters cheer on the very best British and international athletes. Tickets for these events and for the swimming sessions go on sale today at QueenElizabethOlympicPark.co.uk and will cost just £5 per person. Tickets go on sale from 9am this Friday, 4 July.
Plenty of free, family friendly activities and entertainment will also be taking place across the Park, including the chance to try out different disability and inclusive sports such as wheelchair basketball, inclusive cycling, tennis and boccia. Representatives from community groups and disability sports project Motivate East will be on hand to provide advice about opportunities to take up sports or get involved in the local area. There will even be the chance to meet some of the stars of London 2012.
The Mayor of London’s Liberty Festival, the hugely popular annual showcase of Deaf and disabled artists will again be bringing an exciting line-up of street theatre, dance, live music, film, installations and children’s activities.
Moxie Brawl, who will be evoking the spirit of the 1940s; Deaf Men Dancing, whose duet ‘Nettle Dance’, takes its inspiration from artists Gilbert and George; singer Ren Harvieu, acclaimed for her top five album ‘Through the Night’; a special digital music making experience from Heart n Soul; and ‘The Gift’, an immersive sound installation from Jez Colborne and Mind the Gap.
Boris Johnson, Mayor of London, said: ‘With Queen Elizabeth Olympic Park now transformed and fully open, National Paralympic Day will be even better than last year’s successful event. Whether you are disabled or not, we’re putting on a fantastic line-up of top flight sporting action as well as some brilliant arts and performance. It’s going to be one of the best events this summer.’
Baroness Tanni Grey-Thompson, Board Member of the London Legacy Development Corporation, said: ‘Thousands of families enjoyed a day of disability sport and culture at Queen Elizabeth Olympic Park in 2013 and we’re thrilled to be hosting an even bigger and better event this year. Events like this are vital to ensuring that the momentum from the London 2012 Paralympic Games continues to inspire disabled and non-disabled people to take up sport, try arts and make the most of Queen Elizabeth Olympic Park.’
Tim Hollingsworth, CEO of the British Paralympic Association, welcomed the return of National Paralympic Day.
He said: ‘I’m delighted that we have been able to build on the fantastic success of last year’s event and include a range of sports on the competition programme at National Paralympic Day 2014.
‘The day will have plenty for visitors to enjoy, but it is particularly fantastic to be returning to the London Aquatics Centre to enjoy the swimming and cheer on British athletes, much in the same way that we supported them during those incredible days of London 2012.
‘National Paralympic Day is another opportunity for our fans to enjoy fantastic sport and to engage with our amazing athletes and we hope that the public will enjoy the day as much this year as they did in 2013.’
Presented by the Mayor of London, the London Legacy Development Corporation and the British Paralympic Association, National Paralympic Day featuring the Mayor of London’s Liberty Festival is generously supported by the charity, Spirit of 2012 (Spirit) and Arts Council England.
Spirit was established by the Big Lottery Fund last year, with an endowment of £46m from the sale of the Olympic and Paralympic village. It is working to ensure the spirit that radiated from the London 2012 Games can be felt by everyone, everywhere. It is investing in happiness; supporting those providing opportunities in sports, the arts and volunteering.
Debbie Lye, Chief Executive of Spirit said: “The Paralympic movement has changed the way we view disability; it is absolutely key to Spirit’s vision that we boost this momentum. We are thrilled to support National Paralympic Day. It is an event that can capture the public’s imagination, promoting positive and engaging role models for young disabled athletes, and showcasing achievements that challenge limited perceptions of what it means to be disabled.”
Details on ticketing for the sessions of sport in the London Aquatics Centre and the Copper Box Arena can be found at QueenElizabethOlympicPark.co.uk, and more information on regional events will be announced soon.
www.paralympics.org.uk 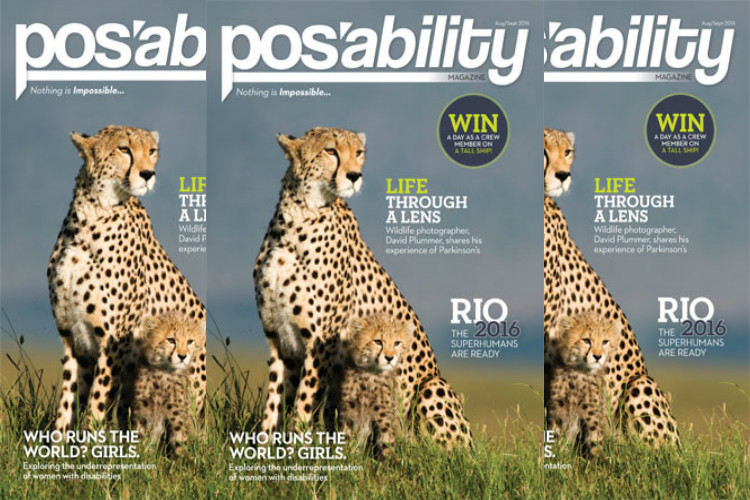 The Aug/Sept our biggest issue ever is out now! 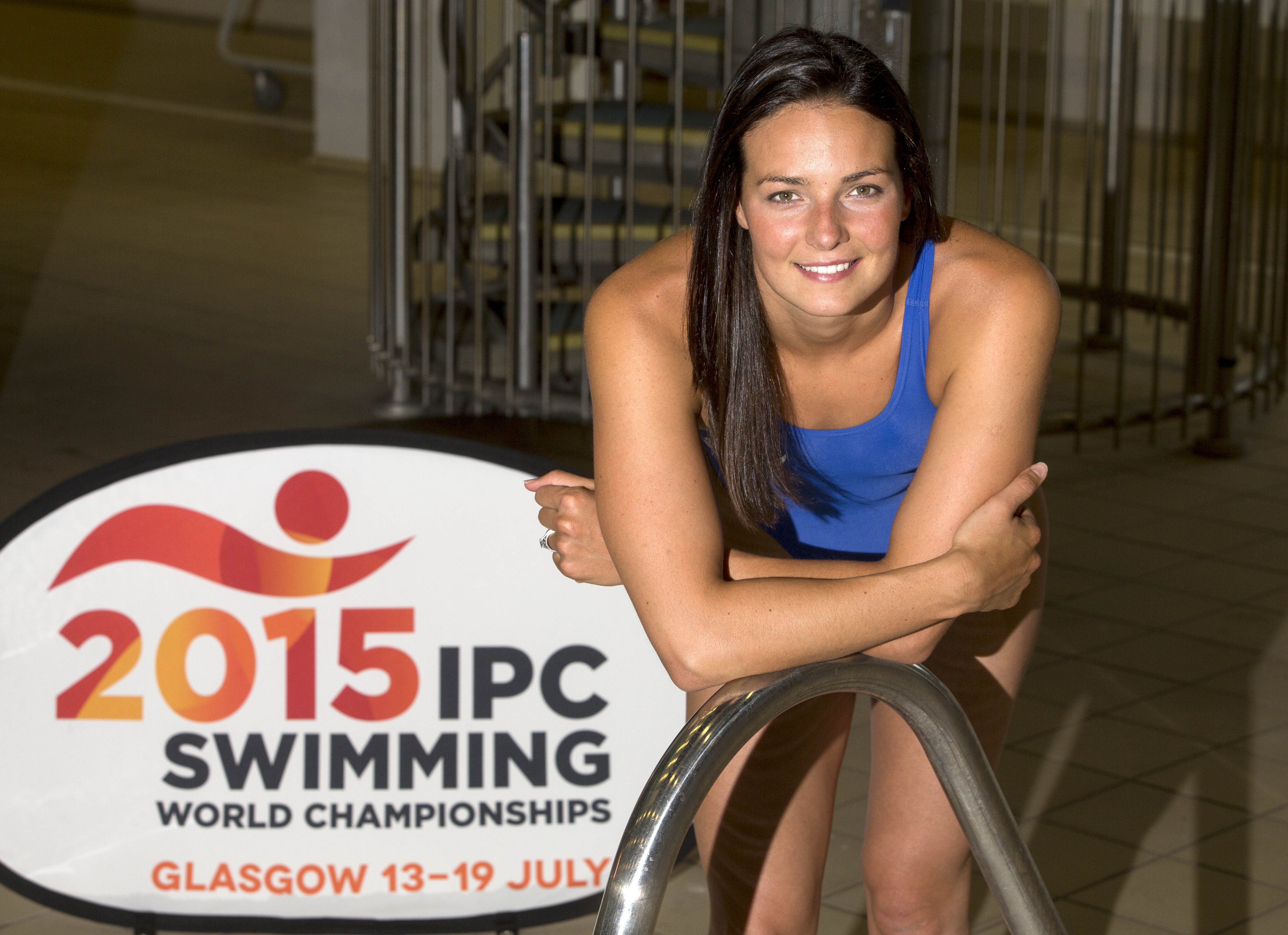