Today, Tuesday 15 November, a host of Paralympic gold medallists helped launch the Superhero Series, the UK’s only mass-participation sports series for everyday superheroes. Sophia Warner, Marc Woods, and Team Captains Sophie Christiansen, JJ Chalmers, Sophie Morgan, Anne Dickins and Megan Giglia attended the launch event at Beany Green in Paddington and called on the public to sign up and get involved in this unique event.

Leveraging the inspiration of the fantastic Rio 2016 Paralympic Games and the 64 gold medals won by ParalympicsGB, the Superhero Series aims to increase disability sport participation at all levels by removing restrictive rules and regulations imposed by mass-participation events. Team Captains will be taking on one stage of the Celebrity Superhero Tri (150m swim, 3k bike, 1k push/run) and are calling out to the nation (disabled and non-disabled) to complete their relay team. To enter the competition, simply head to www.superheroseries.co.uk and tell us in your own words why you should be picked for a Celebrity Superhero’s team and which stage of the triathlon you’d like to do.

Big, bold and gusty, Superhero Series gives total beginners through to elite athletes the chance to find their inner superpower and achieve an inspirational goal. The debut event is on 19 August 2017 at Dorney Lake, Windsor.

Alongside the Celebrity Superhero Tri, the debut event will hold three triathlon challenges over three distances. Participants don’t have to take on all three stages, opening up four popular sports.

There will be 20 Team Captains in all, with the first to be announced being:

With Superhero Series prioritising the sporting interests of the everyday superhero, we are also proud to announce four ambassadors:

Sophia Warner, Paralympian and founder of the Superhero Series, said:

“I have been involved in disability sport for 25 years, and am thrilled to be launching an event that unites people of all disabilities, and gives the one million people with disabilities who regularly do sport the chance to come together, compete and challenge themselves.”

“I cannot wait for people to share their superpower and get involved in the Superhero Series. I am really looking forward to reading all the stories and being part of a team of everyday superheroes.”

Superhero Series ambassador Eve Williams is taking part in the Sidekick Tri with her Superhero family.

“The Superhero Tri shows what is possible when given the opportunity and allows us to work towards and enjoy a great sporting challenge as a family. Eve is such an adventurous and determined little tornado and what a way to encourage and channel these amazing qualities.”

To find out more about Superhero Series and to sign up visit www.superheroseries.co.uk. Regular need updates on twitter: @superherotri.

The Superhero Series is only possible through the support of its sponsors: Irwin Mitchell, Barclays, Ottobock, Quest88, Gatwick Airport and Daisy Green.

We wouldn’t accept actors blacking up, so why applaud ‘cripping up’? 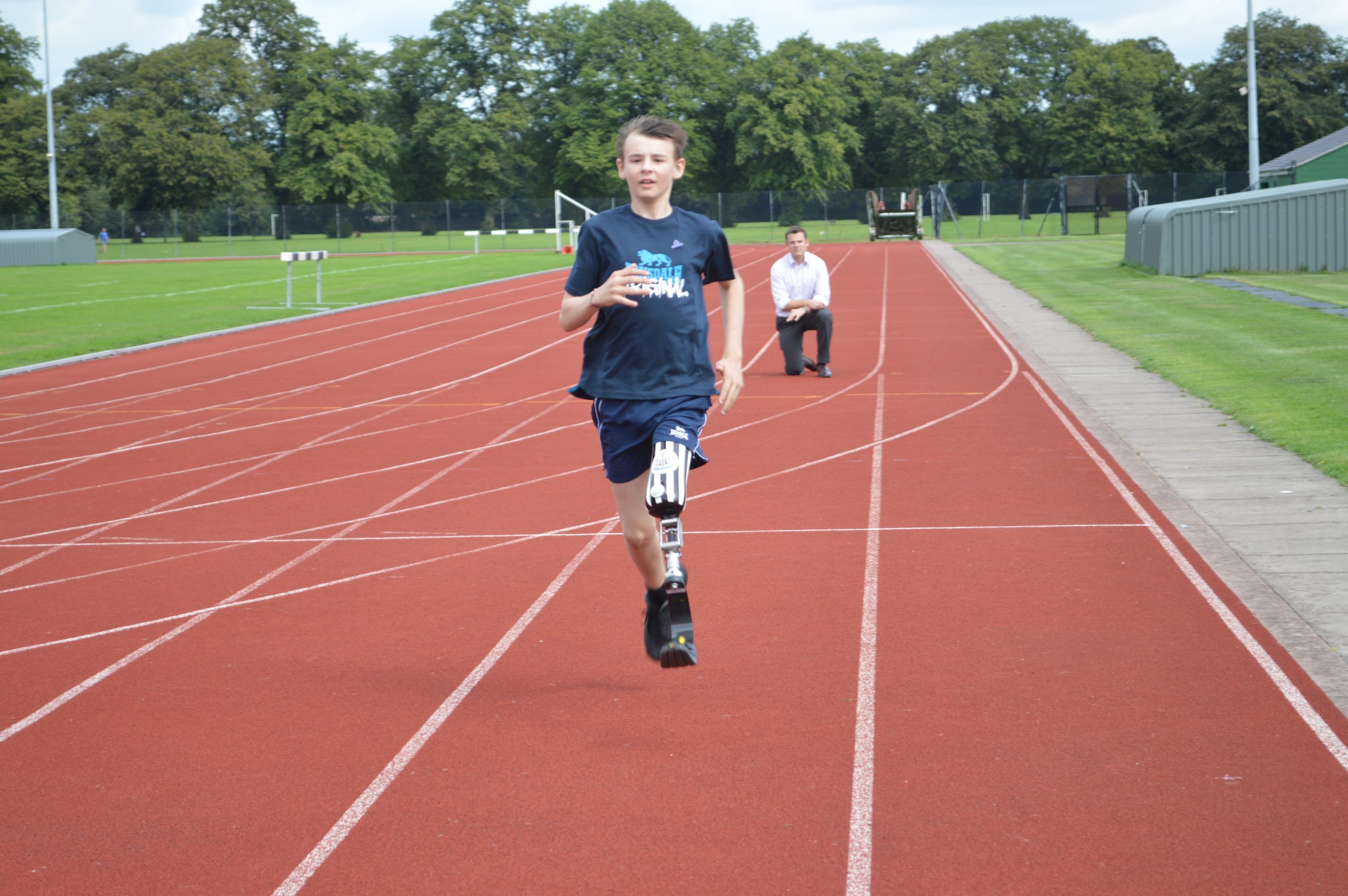 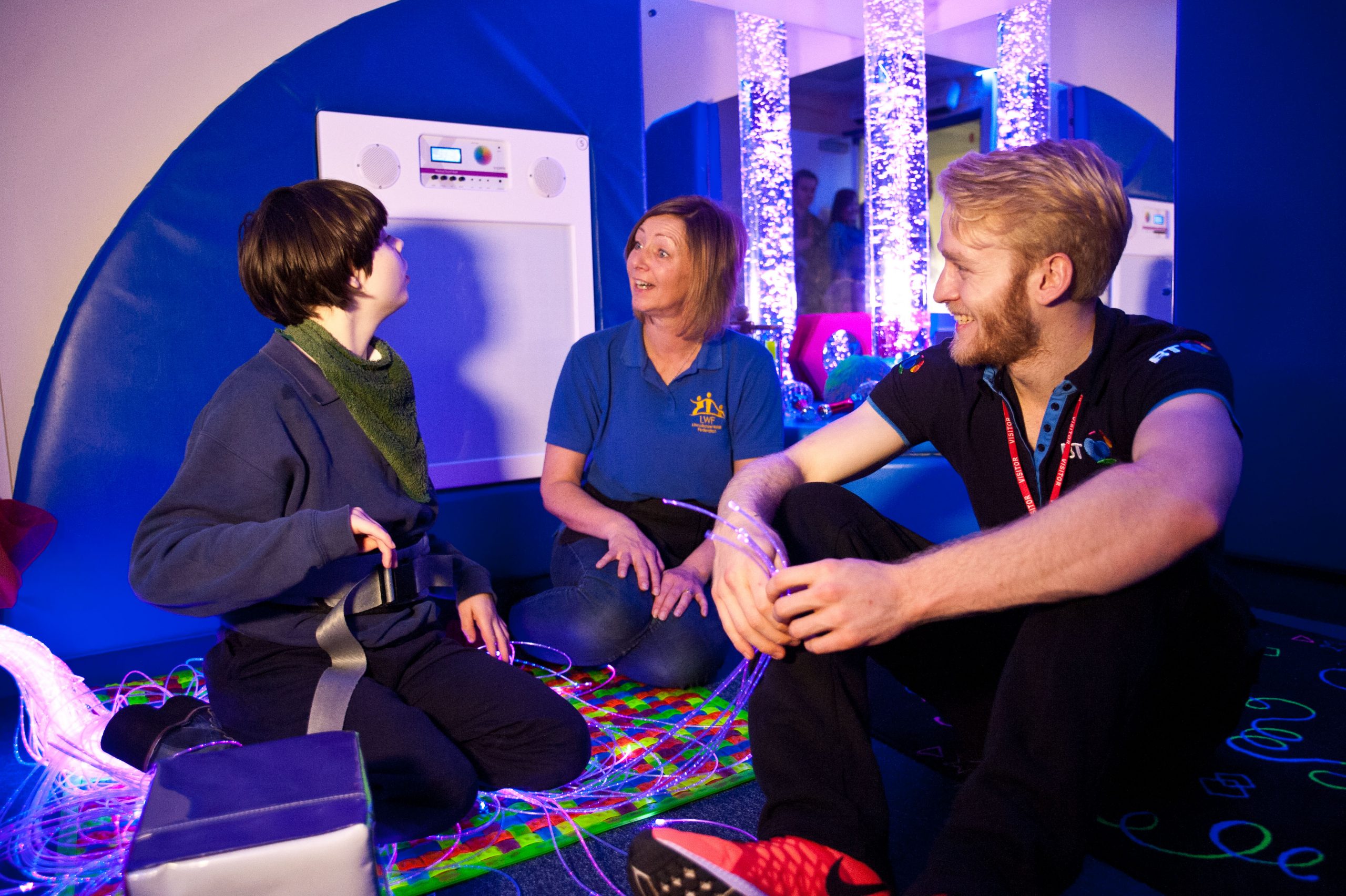