This week the sixth International Forum on Disability Management, IFDM 2012, takes place at Imperial College London. It is sponsored by some of the world’s largest medical insurance companies, Unum among them, and speakers include DWP chief medical adviser Dr Bill Gunyeon and Professor Sir Mansel Aylward, formerly DWP chief medical adviser and director of the Centre for Psychosocial and Disability Research at Cardiff University, which was sponsored by Unum from its inception in 2003 until 2009.

Unum’s website states that during this sponsorship period “a series of papers was published, identifying the range of factors that determine why some people become long-term absentees”. The Cardiff papers advocated a “biopsychosocial model” of disability which Unum says “informed its approach to medical underwriting”. It is the same approach upon which the current Atos work capability assessment (WCA) is based. Concomitantly, the company were advising the UK government on welfare reform.

On 4 September, during an emergency debate on Atos and the WCA held in parliament, Labour MP Kevin Brennan demanded to know if DWP minister Chris Grayling was as concerned as he was “that Atos’s chief medical officer is one Professor Michael O’Donnell, who was previously employed as chief medical officer by the American insurance company, Unum, which was described by the insurance commissioner for California, John Garamendi, as an ‘outlaw company’ that has operated in an unlawful fashion for many years, running (disability) claims denial factories.”

We condemn the Royal Society of Medicine’s decision to host IFDM 2012. By so doing, it has lent an aura of legitimacy to a pseudo-scientific approach to disability that is as far from evidence-based medicine as it is possible to imagine. It is an approach that continues to devastate the lives of patients, scores of whom are tragically no longer with us as a direct result.

These for-profit corporations should never have been permitted to sequester such power and influence over public health and social policy. There may be clear conflicts of interest at stake, and the public interest now demands an urgent and thorough independent public inquiry into the relationships between, and roles played by, senior Unum, Atos and DWP staff in the creation of the current government disability assessment regime.
John McArdle and Dr Stephen Carty Black Triangle Campaignand 449 co-signatories (see http://bit.ly/Pi4z4D)

• While David Cameron and Boris Johnson bask in the glow of the Paralympics (Mayor steals the limelight from Cameron at capital’s celebration, 11 September), there is a hidden counterpoint to the celebration of wheelchair and blade-running athletes. Occupational therapists and others working in the field of children’s disability find themselves having to explain to parents of disabled children that professionally recommended wheelchairs and other equipment necessary for independent living are not available because of cuts imposed on paediatric disability services. Parents are daily facing the reality that their children must make do with second-rate equipment because money has been drastically cut from the service. How are we to inspire future Paralympiians when today we are saying to disabled children that their needs are secondary to the richest sector of our society?

The pubs rewarded with ‘cerebral palsy beer’ for accessibility 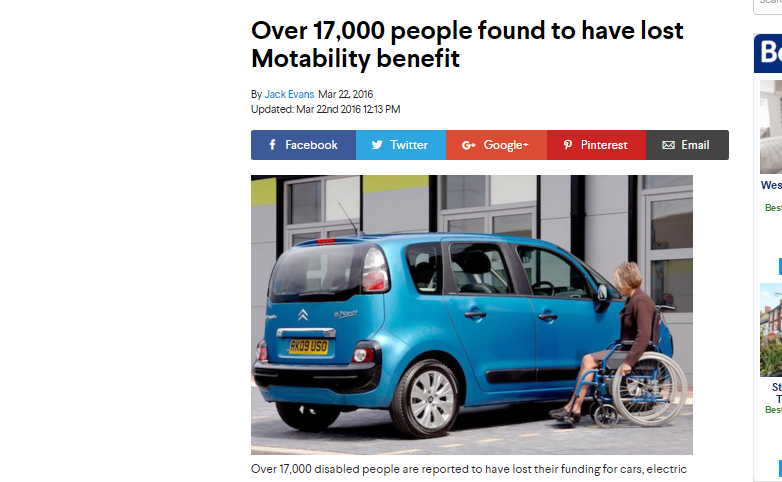 Domestic violence and disabled women: an abuse of power