A Cornwall councillor at the centre of a row over his remark about disabled children has resigned.

Collin Brewer had told a charity worker at an event that disabled children should be “put down” because they cost the authority too much money.

He made the comments to a Disability Cornwall member at a stall at County Hall in Truro in 2011.

Mr Brewer said it was unlikely he would be a candidate in the May elections. “I was wrong, I admit it,” he said.

“I will continue to apologise,” he added.

Steve Paget, the chairman of Disability Cornwall, said: “Finally he’s seen sense and resigned. This situation should never have got to this stage.

“I’m publicly calling on the council to provide disability equality training for all councillors. I’m appalled it has taken this long to reach a conclusion.”

Mr Brewer’s comments came to light following a report by the council’s standards committee after the charity made a formal complaint.

The committee ordered Mr Brewer to write an apology, which he completed.

Speaking after the report was made public, councillor John Wood, leader of the Independent Group, said: “As soon as I heard of the standards committee’s findings I wrote to Mr Brewer and said as far as I was concerned he was no longer a member of our group.

“If I was in his position I would resign.”

Theresa Court, who was on the Disability Cornwall stall, said she was “absolutely horrified” when she heard the “depraved comment”.

Sue Bennie from Camborne, who has a 15-year-old son with disabilities, said: “All I can say is good job. He’s probably helped a load of people.

“But if he had his ruling I would not have met my son. I’m glad the Cornish people have had words, and it’s worked.”

Phil Wills from Truro, whose son Josh is severely autistic, said: “He’s done the right thing. He didn’t have any choice.

“In any other job, you say that sort of thing, you would get sacked or suspended.”

A Facebook page called “Cornwall Councillor Collin Brewer should resign”, set up in response to the council’s report, attracted 3,692 supporters.

“I’m not eating. I think it will live with me. It’s continual regret. I’m hoping I will cope with it. We will see.” 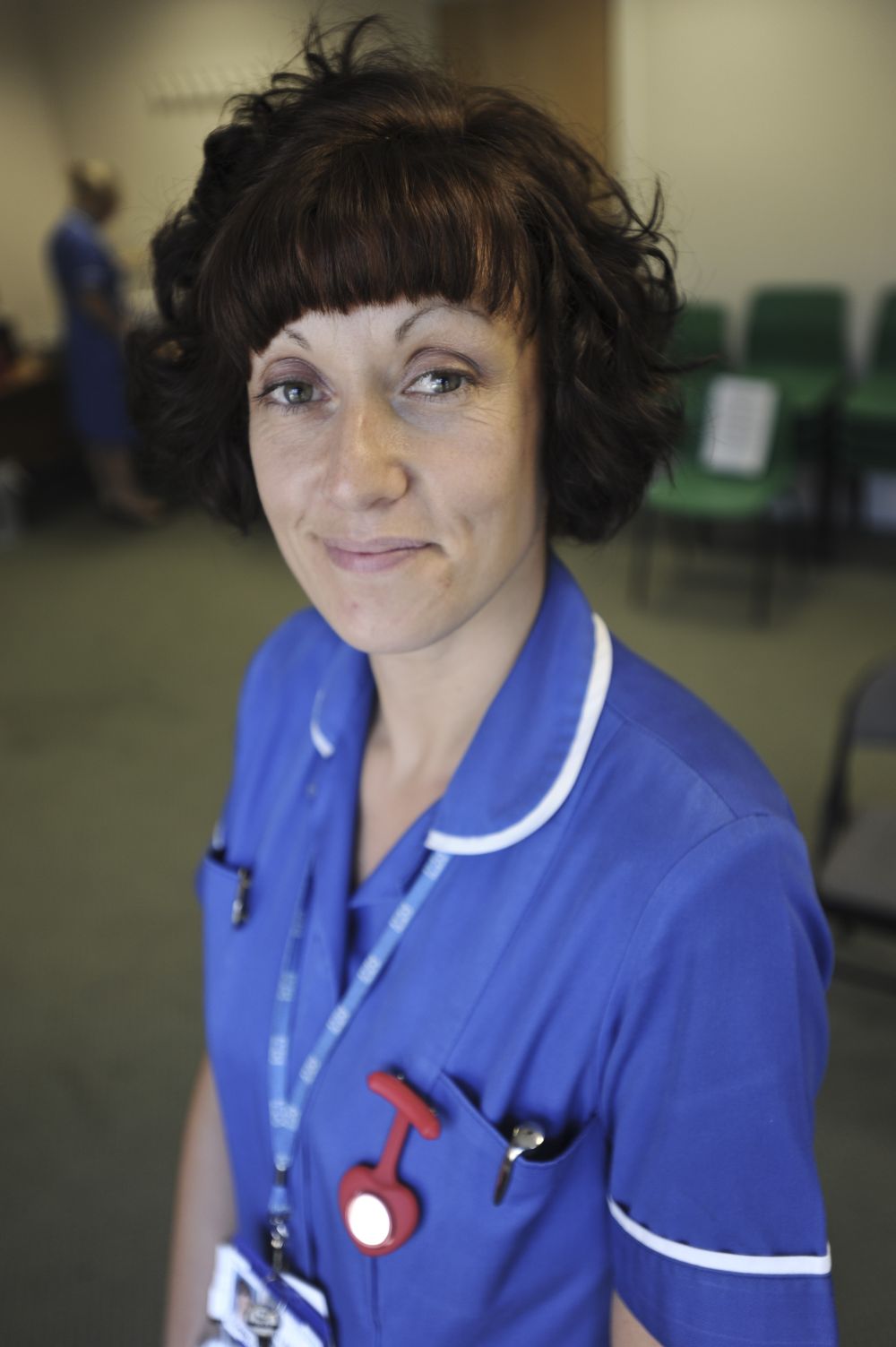