Reddish re-elected as Chair of BPA alongside new Board The National Paralympic Committee (NPC) of Great Britain met today to elect the Chair and Board of the British Paralympic Association. Tim Reddish OBE was confirmed as Chair for a further four years having stood un-opposed.
A further five Board members were elected, three of whom were re-elected: Richard Callicott (President of England Volleyball, Chair of British Volleyball and Vice President of British Wheelchair Basketball), Paul Masters (Treasurer of Disability Snowsport UK), and Annamarie Phelps (Chair of British Rowing). They were joined by David Hadfield (Chair of GB Boccia and Chair of Boccia International Sports Federation) and Geoff Newton (Executive Director of the Tennis Foundation).
Tim Reddish commented on his reappointment
‘I am delighted to be reappointed as Chair of the BPA for a further four year term. The London Games have put Paralympic sport on a new platform and we are all determined to make the most of this to further develop the organisation and the movement in the UK.’
The Board composition was changed following a review of Governance by Deloitte in 2010 which led to a thorough review of the Memorandum and Articles of Association of the organisation, a task supported by law firm Hogan Lovells. The final Board will now comprise of six elected Board members, including the Chair and up to four Non-Executive Directors. The Non-Executive Directors will be appointed later this year, following a review of the skill set of the newly elected Board.
www.paralympics.org.uk 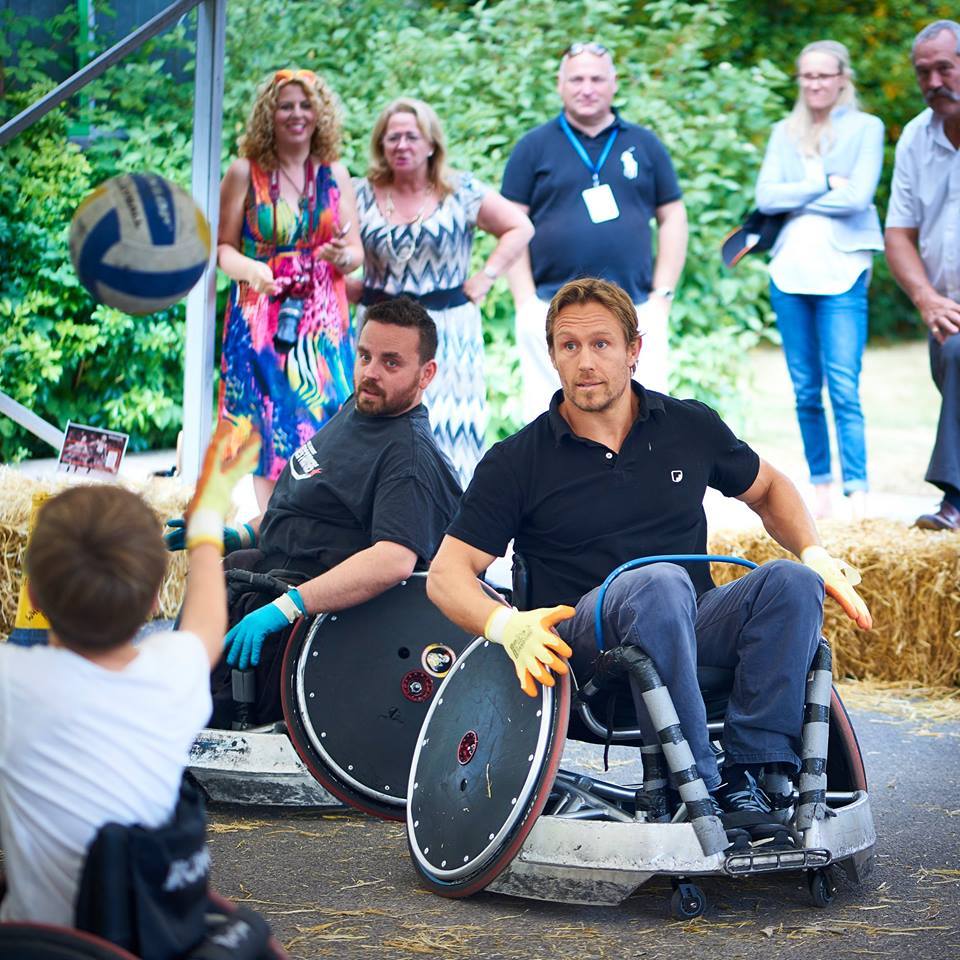 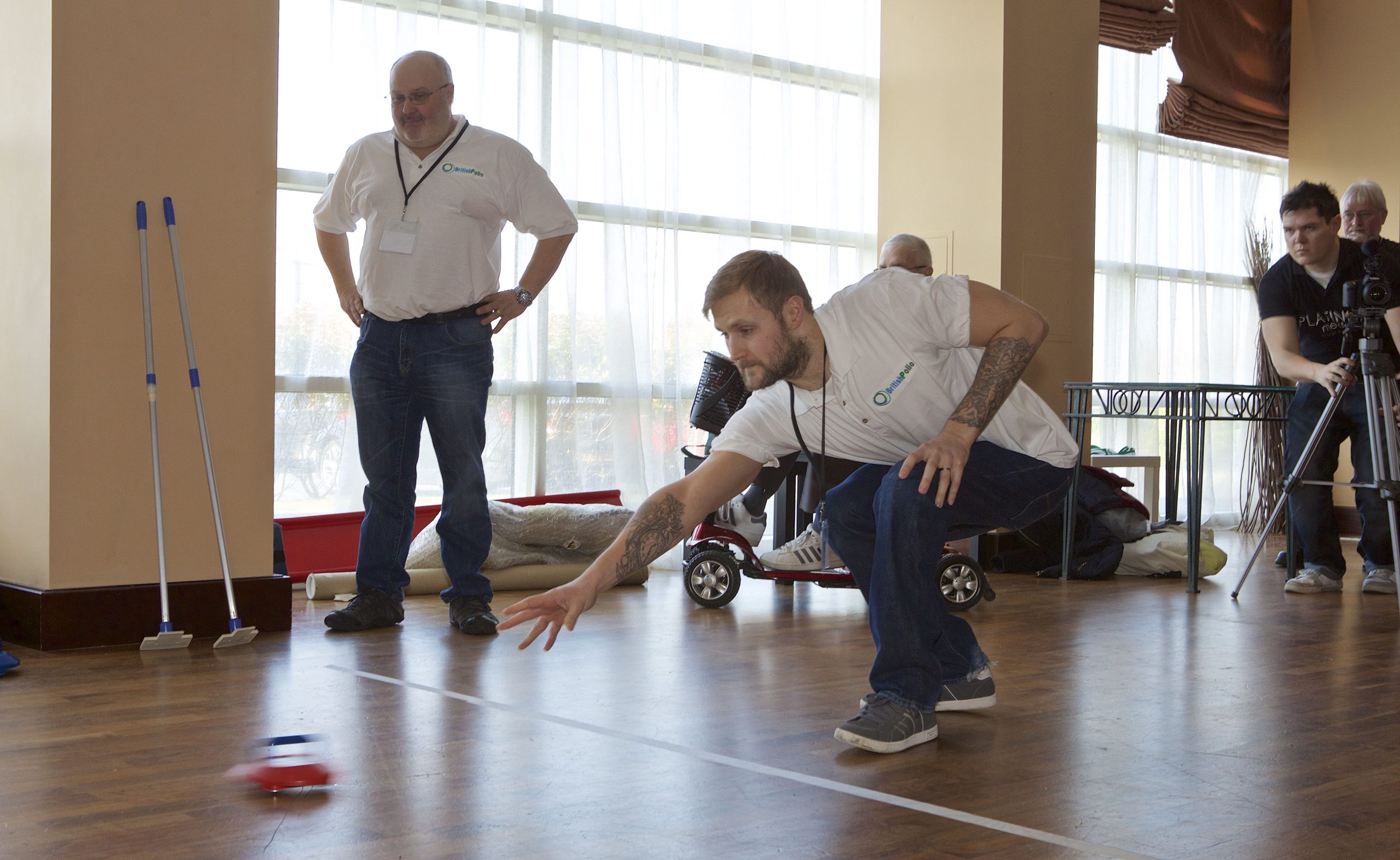