The formula used by the NHS to recommend which drugs should be funded is “flawed” and should be scrapped, researchers say.

The European Commission-funded study tested the assumptions of the system used by NICE (the National Institute for Health and Clinical Excellence).

Researchers concluded the watchdog’s system failed to reflect variations in views on illness and disability.

NICE called the study “limited” and said the measure it used was the best.

NICE uses a method called quality-adjusted life years (QALY) for assessing the value of new drug treatments in England and Wales. A similar system is used by the Scottish Medicines Consortium (SMC).

The formula looks at the cost of using a drug for a year and weighs it against how much someone’s life can be extended and improved. Generally if a treatment costs more than £20,000-30,000 per QALY, it would not be recommended as cost-effective by NICE.

The European Consortium in Healthcare Outcomes (ECHOUTCOME) researchers will present their findings at a conference in Brussels on Friday.

Their work has already prompted a backlash by UK-based experts, who defended the current system for making decisions.

The researchers analysed a detailed questionnaire with more than 1,300 respondents – including 301 in the UK.

Their findings criticised the QALY system for grading different states of health. The researchers said people varied in their views about the impact of different levels of illness or disability, and in their approach to risk.

They also found that people’s willingness to sacrifice remaining years of life in order to have better health varied enormously over different periods of time.

The project leader, Ariel Beresniak, a French doctor and economist who used to work in the drug industry, said: “Important decisions are being made on the basis of QALY, but it produces the wrong results.

“This isn’t a scientific way to classify and prioritise the drugs – mathematically, it’s flawed.

“We think it is time to open this debate, particularly as some of the newer European countries are trying to organise their health assessment systems and might be considering QALY.

“NICE has made negative recommendations about many major innovative drugs, based only on arbitrary incremental cost per QALY.

“Agencies such as NICE should abandon QALY in favour of other approaches.”

A similar method is used by Canada and Australia for assessing new treatments.

The researchers suggest instead using a cost-benefit approach – such as how many cases of remission a drug can provide, or how many relapses it might prevent.

A NICE representative said: “We need to use a measure that can be applied fairly across all diseases and conditions. The QALY is the best measure anyone has yet devised to enable us to do this.

“It’s developing and improving all the time and the criticisms in this rather limited study haven’t shaken our confidence in its value to NICE in helping make decisions on the best way to use new and sometimes very expensive drugs and other health technologies.”

John Cairns, professor of health economics at the London School of Hygiene and Tropical Medicine and a member of the NICE’s appraisal committee for 10 years, said: “QALYs are certainly not perfect and we should be looking for better ways of informing decision making.

“But getting rid of an imperfect system without replacing it with a better one is not the way forward.”

Dr Andrew Walker, an economist at the University of Glasgow, with 10 years’ experience of reviewing new medicines at the SMC, said: “I am amazed it has taken these authors three years and one million euros to establish what we already know, that QALYs are not perfect.

“Anyone who makes decisions using QALYs and who cannot think of at least three issues with them is not thinking hard enough.

“As an alternative they propose cost per remission in arthritis, but I ask them to tell me how they define remission, how long remission lasts and how much we are willing to pay for one remission.

“If we want to spend more on cancer medicines, it has to come from somewhere. The researchers speak as though there were no budget limits.” 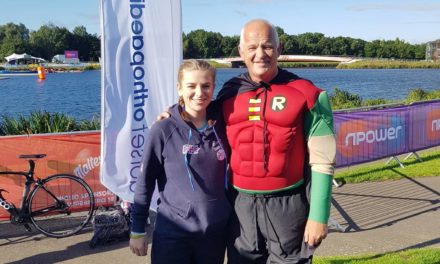 Doctors tell boy, 15, he had a migraine after rugby tackle – but he was actually suffering a paralyzing stroke which nearly killed him 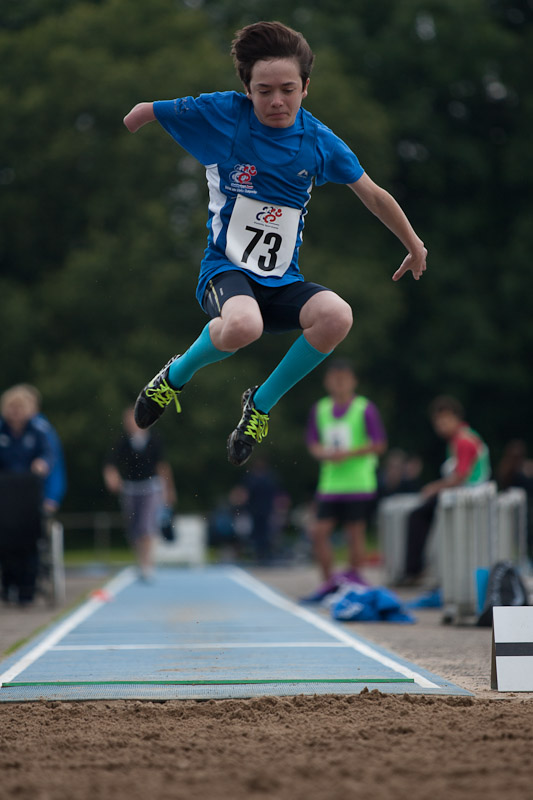