An interpreter who was seen by millions of television viewers worldwide translating Nelson Mandela’s memorial service into sign language was a ‘fake’, according to South Africa’s deaf federation. The unidentified man, who was broadcast standing alongside world leaders including US President Barack Obama, was making up his own signs, according to the Deaf Federation of South Africa.

With the eyes of the world watching the FNB stadium in Johannesburg, the interpreter was ‘moving his hands around but there was no meaning in what he used his hands for,’ claimed Bruno Druchen, the federation’s national director.

South African sign language covers all of the country’s 11 official languages, according to the federation.

South African parliament member Wilma Newhoudt-Druchen, a member of the ruling party who is deaf and who is married to Druchen, also said the man communicated nothing with his hand and arm movements.

Nicole Du Toit, an official sign language interpreter who also watched the broadcast, said in a telephone interview that the man on stage purporting to sign was an embarrassment.

‘It was horrible, an absolute circus, really, really bad,’ she said. ‘Only he can understand those gestures.’

Braam Jordaan, a deaf South African and board member of the World Deaf Federation, said he believes the interpreter was making up signs as he went along.

‘The structure of his hand, facial expressions and the body movements did not follow what the speaker was saying’, Mr Jordaan told the SBS news website.

‘I was really upset and humiliated’, he told the SBS news website, ‘He made up his own signs.

‘What happened at the memorial service is truly disgraceful thing to see – it should not happen at all.

‘What happened today will be forever aligned with Nelson Mandela & Deaf Community, thanks to this fake interpreter.’

The Limping Chicken, a leading UK news blog for the deaf, commented: ‘The ‘interpreter’ signed in a way I’ve never seen before, a strange repetitive rhythm to his movements – his signs appearing to come in threes or fours, occasionally swinging his shoulders, as if he was signing along with an intermittent beat.

‘Most puzzlingly, the structure of his hand and body movements didn’t seem to change no matter what the speaker was saying.’

According to tweeter @braamjordaan, ‘He also ‘interpreted’ at the ANC elective conference in Mangaung last December. It is as if he came back with vengeance!’

Delphin Hlungwane, an official South African sign language interpreter with DeafSA, said authorities were trying to track the man down.

‘You’re supposed to indicate with your facial expressions, even if it’s not an exact sign. He didn’t indicate that (booing of Jacob Zuma) at all. It just passed him by.

‘Nobody knows who he is. Even at this hour we still don’t have his name.’

Asked about the claim by The Associated Press, South Africa’s government said it was preparing a statement.

‘Government will be able to assist you,’ Mthembu said. 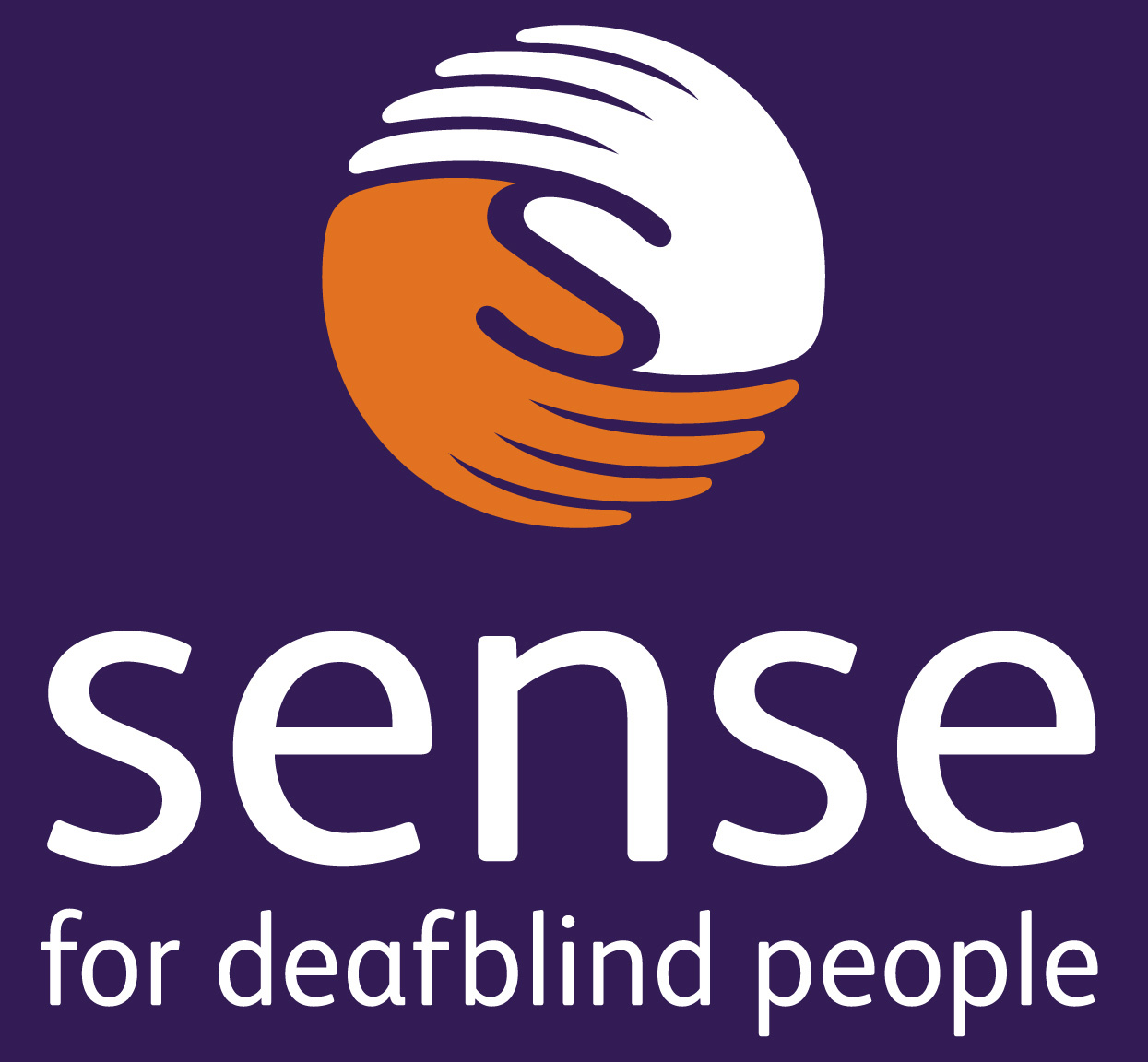 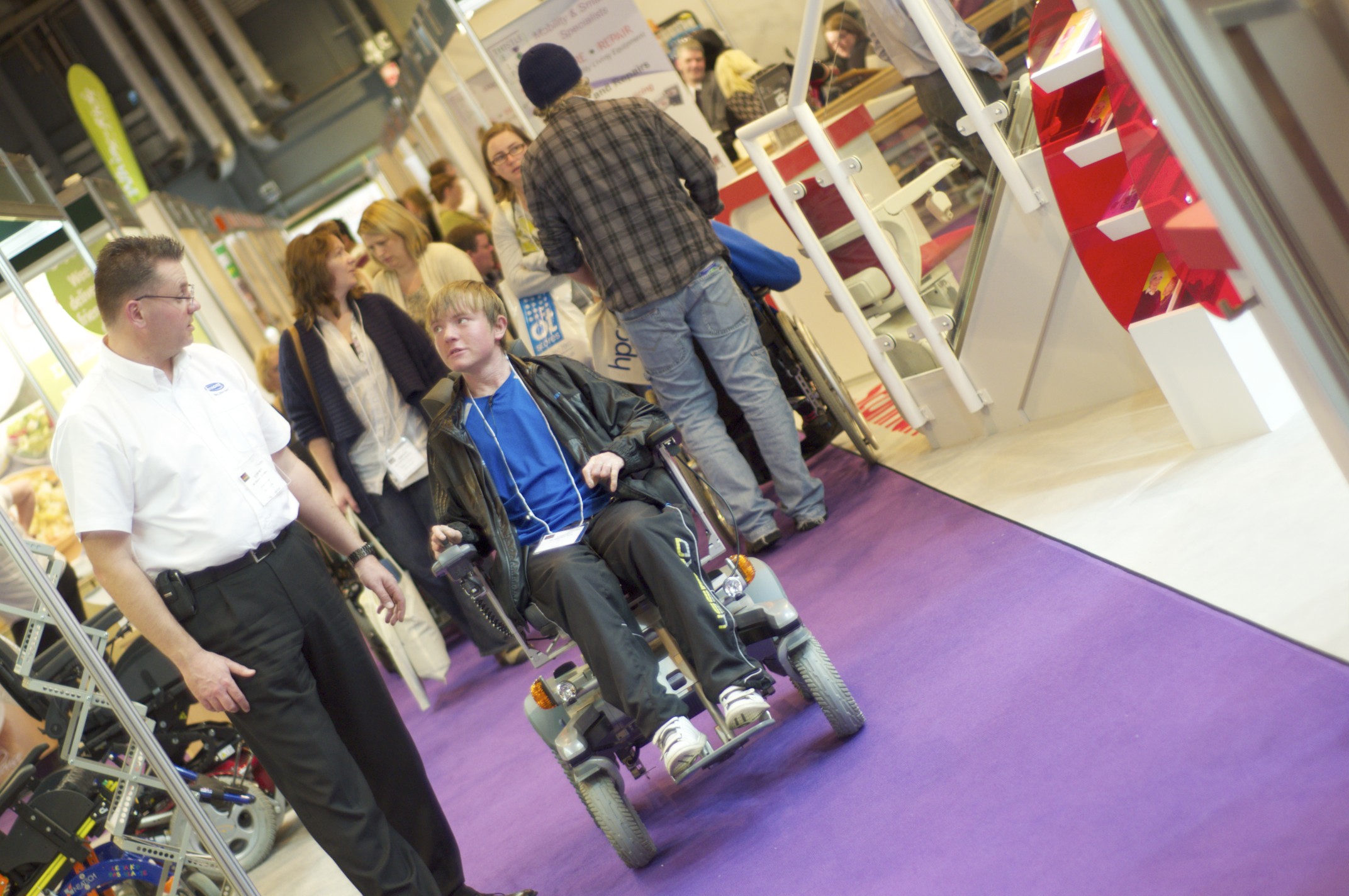