A soldier injured in battle said he is determined to make a success of his new life with a bionic arm he can control with his thoughts. Cpl Andrew Garthwaite, 26, from South Tyneside, was badly injured in Afghanistan when a Taliban grenade took off his right arm. He is believed to be the first person in the UK to have such a bionic arm.

It involved surgery, including having his nerve system rewired, and months of learning how to use the new arm.

Cpl Garthwaite was badly injured in Helmand, Afghanistan, in September 2010 when a Taliban rocket-propelled grenade took off his right arm and killed one of his comrades.

He was given one arm and learnt how to carry out everyday tasks with it before learning he would have one of the latest models of bionic arm fitted.

To prepare for the technology the soldier underwent six hours of surgery at a hospital in Austria in January 2012 in a procedure called Targeted Muscle Reinnervation (TMR).

The surgeons at the hospital in the Medical University of Vienna had to rewire his nervous system – taking the nerve endings from his shoulder, that would have run down to his hand – and rewired these into his chest muscles.

This has meant over the past 18 months, Cpl Garthwaite has had the sensation of a hand growing in his chest. He has had to learn to use that hand again – with electrodes sending signals into the bionic arm so that he can control the prosthesis.

He is believed to be the first person from the UK to undergo this cutting-edge technique in the field of bionics.

Cpl Garthwaite said he had been “lost for words” when he learnt that and was “honoured” to have been chosen.

The arm was developed by bionics company Otto Bock, in Vienna. It says this new kind of intelligent upper limb prosthesis can be controlled using the same nerves organically responsible for arm movement and enables more natural movements.

The patient, they say, performs movements intuitively, and the prosthesis can directly convert the thought commands.

He will be able to think several moves and his arm and hand will react naturally. His bionic arm will be thought-controlled.

Cpl Garthwaite is now getting used to controlling his new arm and hand. With his nerve system rewired, he can feel his hand in his chest and by thinking of moving individual fingers, he can move his bionic hand.

“Because obviously I haven’t had a thumb or a finger for the last three years, then all of a sudden to start feeling stuff is a total weird feeling so you have got to train your brain to move this hand,” he said.

But he has to be careful. If he thinks of moving his little finger too quickly it will rotate his hand, all the way around 360 degrees.

He says it looks “very natural and people generally do not notice that it is a prosthesis, but are often surprised as it makes robotic sounds when it moves.

Cpl Garthwaite said he was enjoying being able to more around the house and being far more independent.

He said: “There is no point in looking back because you can never turn back time. 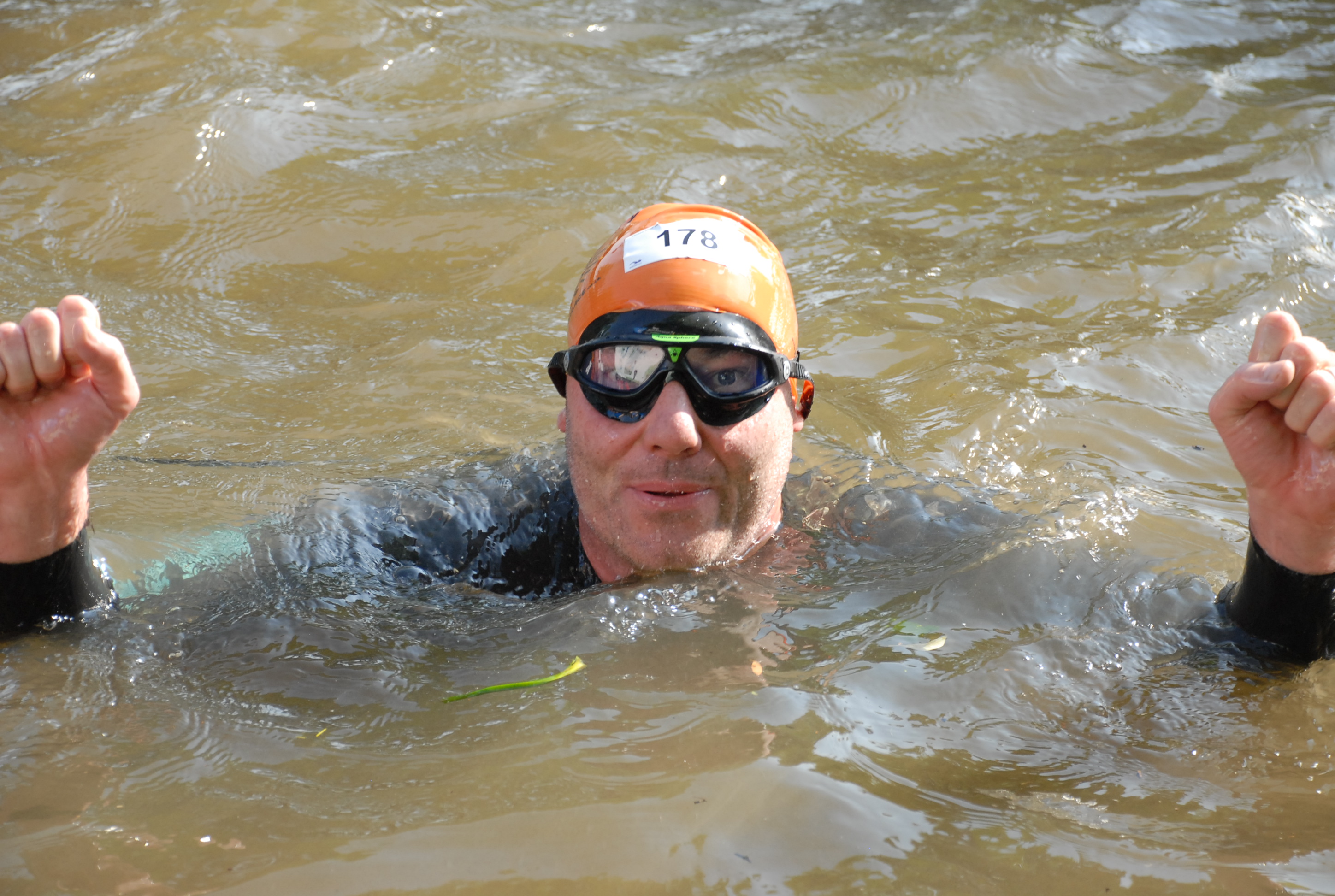 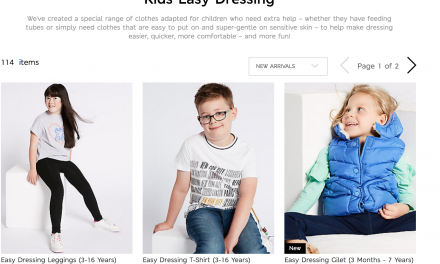