Taking Vitamin D ‘may reduce the risk of Alzheimer’s disease’

Women should take Vitamin D supplements to reduce the risk of Alzheimer’s disease, according to new research.  Two new studies show that women who don’t have enough Vitamin D as they hit middle age are at greater risk of going into mental decline and developing Alzheimer’s.

The first of the studies found that women who developed Alzheimer’s disease had lower vitamin D intakes than those who did not develop the illness.

Dr Cedric Annweiler, of Angers University Hospital in France, looked at data from nearly 500 women who participated in the Toulouse cohort of the Epidemiology of Osteoporosis study.

The study highlights the role vitamin D plays in Alzheimer’s, a severe form of dementia which causes the sufferer to become disorientated, aggressive, forgetful and find even quite basic tasks difficult to carry out.

There is no cure for the illness, which affects around 400,000 people in England – a figure which is steadily rising as people live for longer.

Meanwhile, investigators led by Yelena Slinin at the VA Medical Centre in the United States found that women with a low vitamin D intake were more likely to encounter cognitive decline.

Low levels of vitamin D of less than 20 nanograms per millilitre of blood serum were associated with higher odds of mental decline.

Scientists say both studies, which were published in The Journals of Gerontology, underline the importance of getting enough vitamin D, either through exposure to the sun, food or supplements. 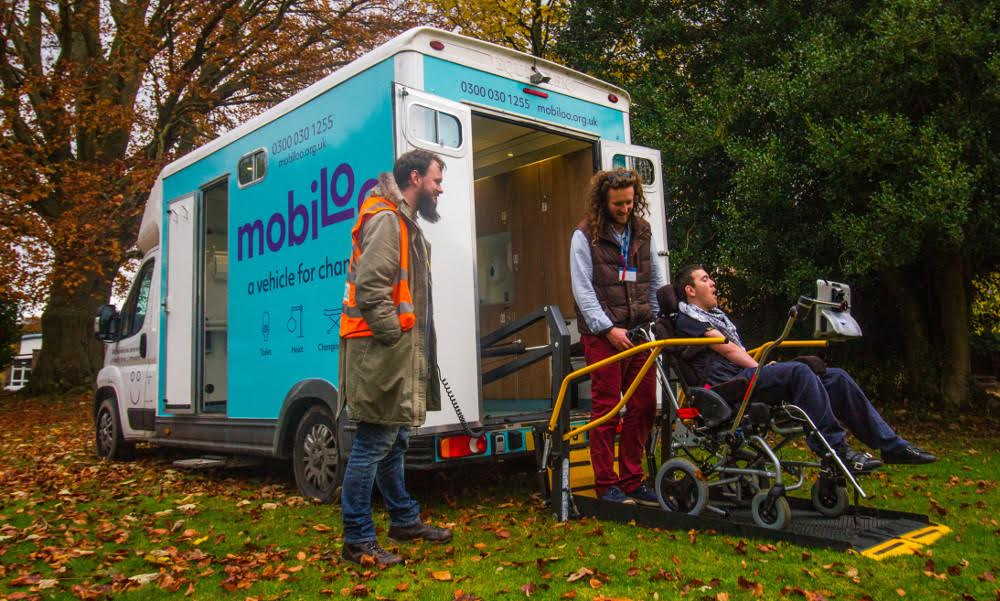 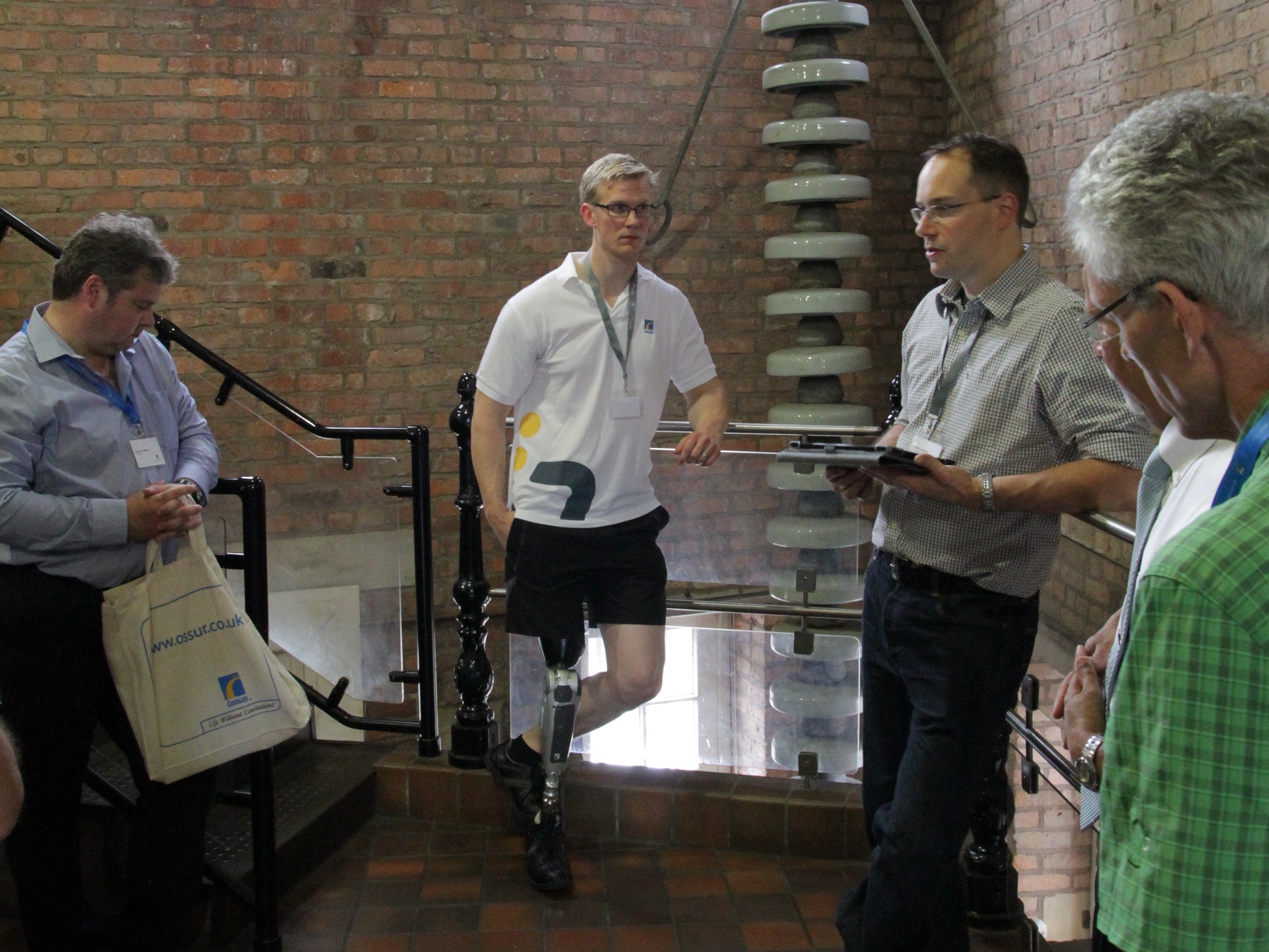