Vote now for the June Allianz Athlete of the Month 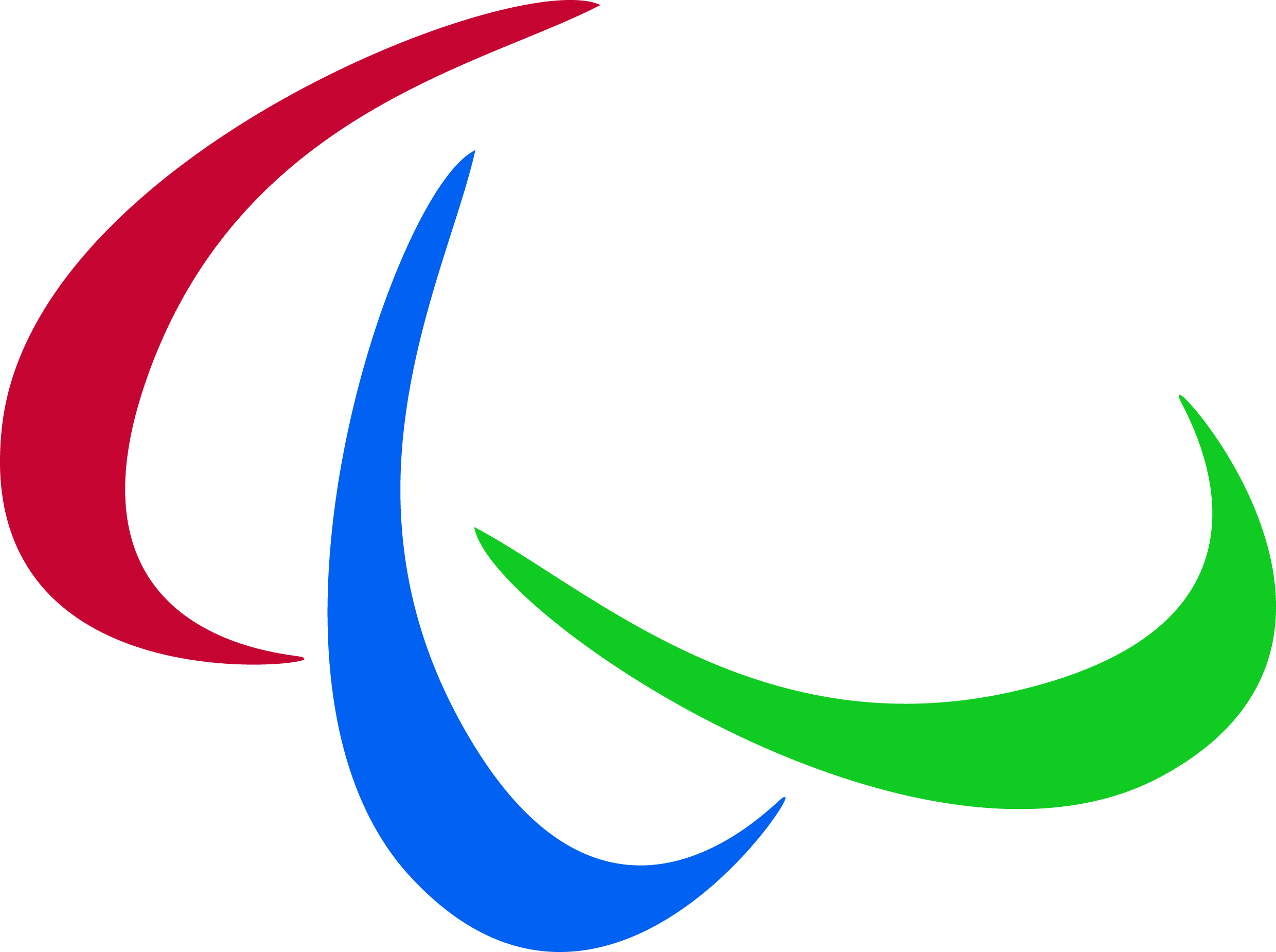 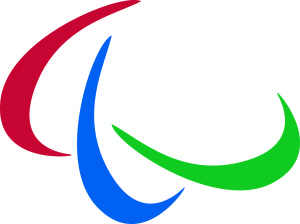 Five Para athletes have been shortlisted for the Allianz Athlete of the Month poll for June 2016, and the public are now invited to vote for their winner via www.paralympic.org.

The 22-year-old won his first Grand Slam singles title at Roland Garros, winning all of his matches in straight sets after beating Japanese reigning champion Shingo Kunieda in the semifinals and Australian Open champion Gordon Reid of Great Britain in the final.

The 25-year-old was named the best player of the Canada Cup 2016, where the USA claimed gold, returning to the top of the world rankings.

World champion Krawzow impressed in her home pool in the women’s 100m breaststroke SB13 at the Internationale Deutsche Meisterschaften in Berlin, with a new world record time of 1:16.23.

The 30-year-old set a new world record for the qualification round at the Italian National Para Archery Championships and is already confirmed for the Rio 2016 Paralympic Games. Sarti is the world No. 1 Para archer in the compound women’s open rankings, and the reigning world champion.

The public has until 12:00 (CEST) on Friday (8 July) to vote for the athlete they want to be the Allianz Athlete of the Month for June 2016 via the www.paralympic.org homepage.

The nominations are compiled from submissions by National Paralympic Committees (NPCs) and International Federations (IFs). 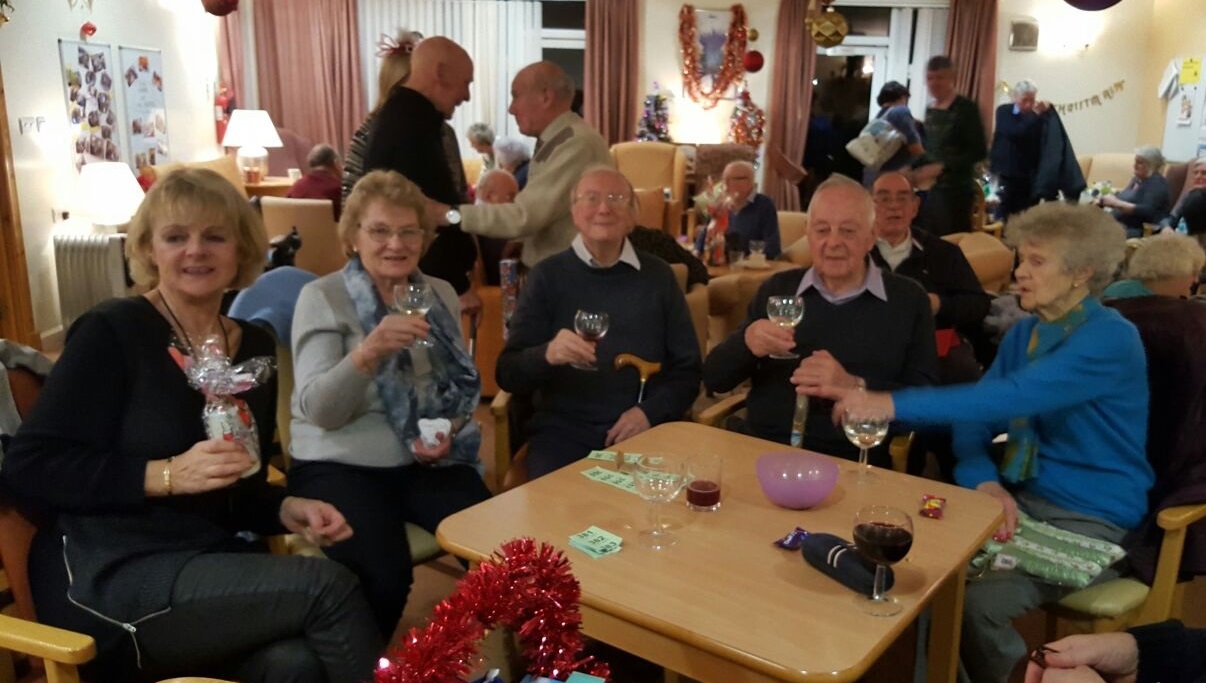 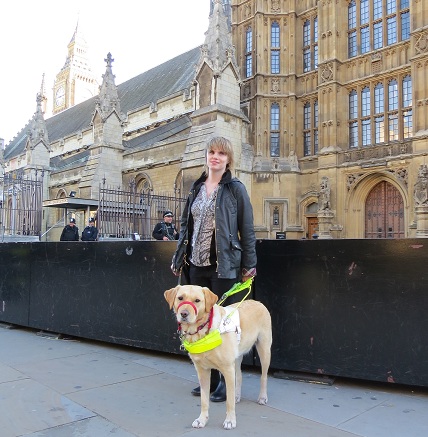 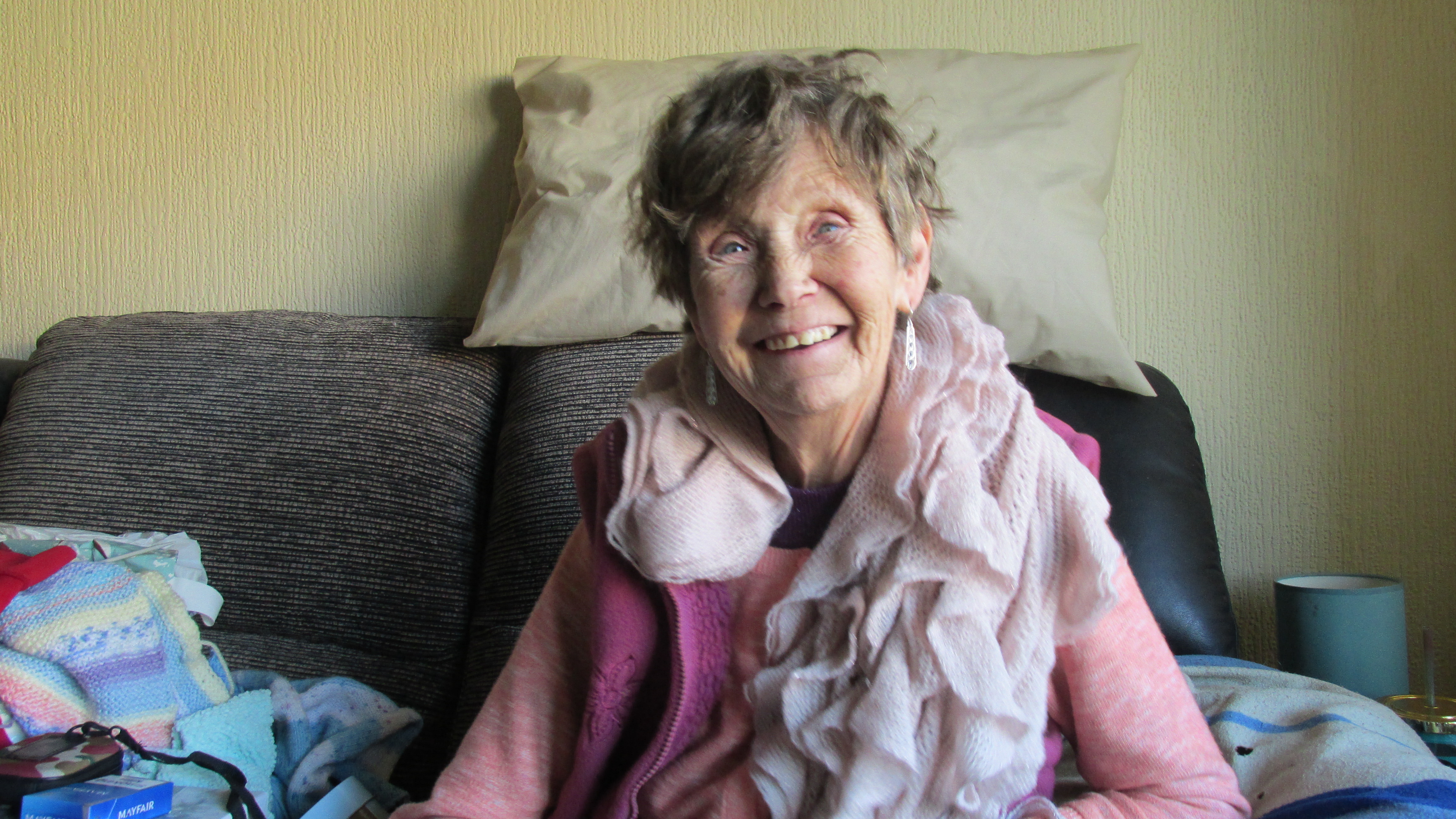