Why was Oscar Pistorius granted bail?

Summary of reasons tweeted by The Guardian:

Magistrate Desmond Nair has granted bail to Oscar Pistorius. These were the judge’s main reasons:

• He did not think Pistorius was a flight risk.

• He did not think the prosecution had shown that Pistorius had a propensity for violence.

• He did not think the prosecution had shown their would be public outrage if he were released on bail.

• He did not think the prosecution’s case was so strong that Pistorius’s only reasonable reaction were he released would be to flee.

But he also pointed out holes in Pistorius’s story which may prove important when the case comes to trial:

• Why did he not verify who was in the toilet?

• Why did Steenkamp not scream back from the toilet?

• Why did the deceased and the accused not escape through the bedroom door rather than venture into the toilet?

• Why would the accused venture into danger knowing the intruder was in the toilet, leaving himself open to attack? He returned to the dangerous area. What if the intruder was waiting for him?

And he said he had difficulty with the defence’s version of why the accused slept on the other side of the bed from usual that night. 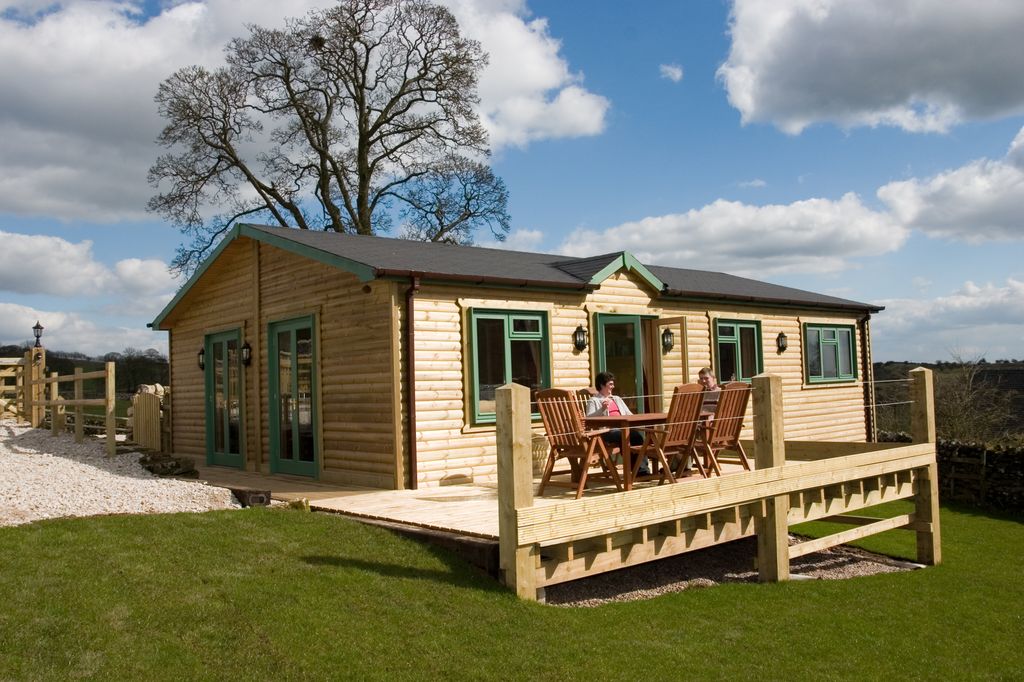