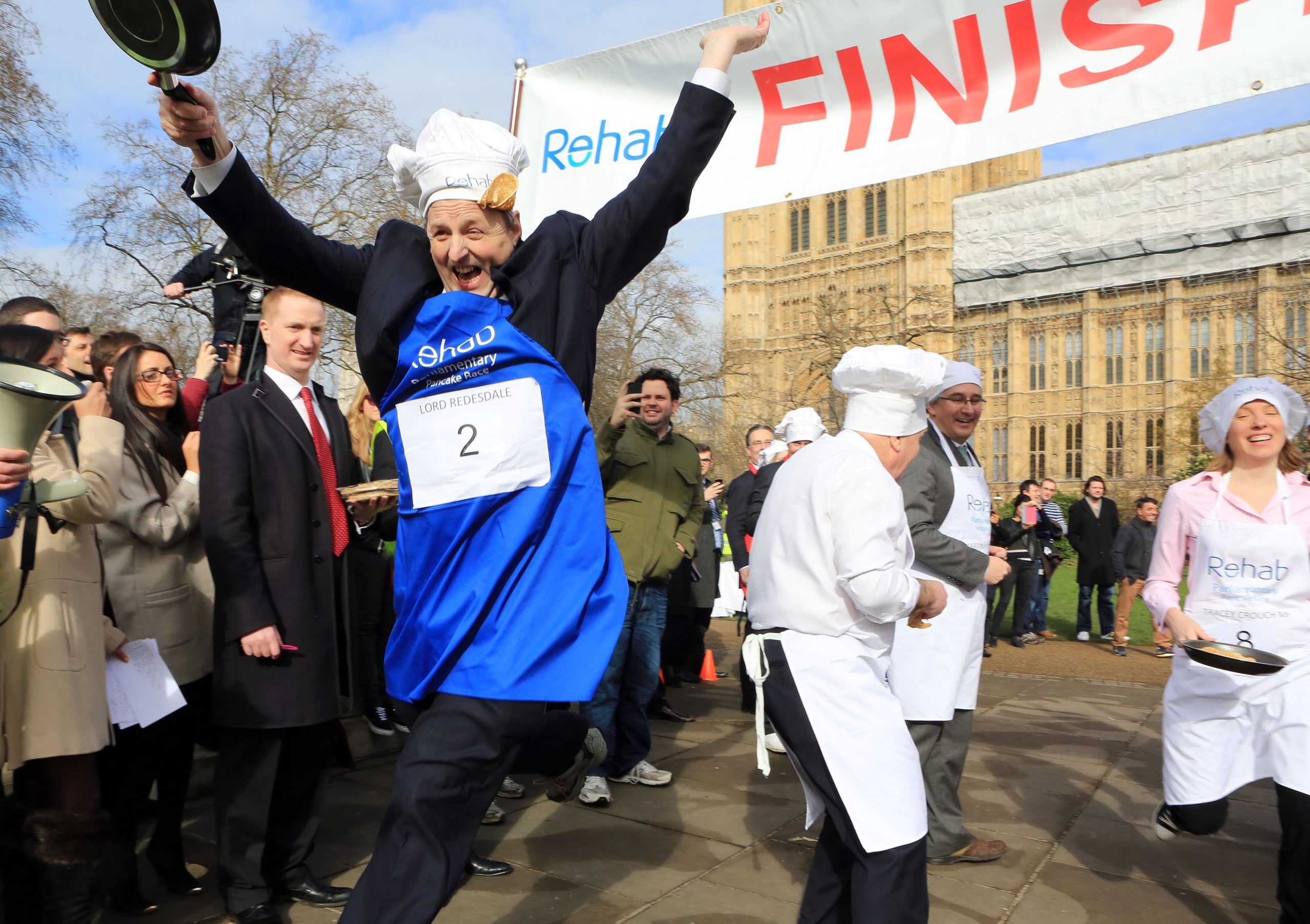 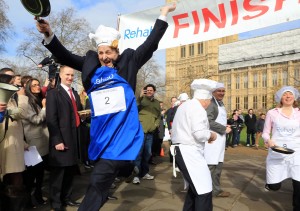 In what must count as one of their crowning achievements during this session of Parliament, and in an astonishing display of nerves, fitness, agility, and not least Olympic-standard pancake-flipping skill, the Lords team has conquered its rivals to secure triumph at the annual Rehab Parliamentary Pancake Race. The nail-biting eggs-travaganza marks Shrove Tuesday and was watched by delighted spectators in Victoria Tower Gardens, Westminster.

The Lords team, which has not won the race since 2011, was victorious and finished the relay event in a time of three minutes and 56 seconds. The parliamentary tradition, which has been running for 17 years, sees teams of MPs, Lords and members of the Parliamentary Press Gallery line out before the world’s media, to see which team is the fittest, fastest, and flippiest. The race is the creation of the Rehab Group in the UK which provides life-changing care, rehabilitation and training services to over 60,000 people with disabilities, people with brain injuries and people with mental health difficulties each year.

Lord Redesdale crossed the finish line to whisk the Rehab Parliamentary Pancake Race Magnificent Tin Cup for the House of Lords. Speaking following the win, he congratulated the opposing teams following what was a hard-fought battle: “It is true that we had a very strict training regime for weeks to prepare for today, with a special pancake diet and lots of lemon drinks, but the hard work has paid off. I want to pay tribute to the MPs and the the Media teams for their valiant efforts in putting up a superb contest, and while there were moments when we thought the title was flipping from us, our true grit and determination, and not unimpressive pancake-tossing dexterity saw us through. Of course, the whole point of these high jinks is to raise awareness of the needs of people with disabilities, people with mental health issues, people with brain injuries, and a range of other disabilities who re supported by Rehab, and to show that we care, and that we are there to support them.” 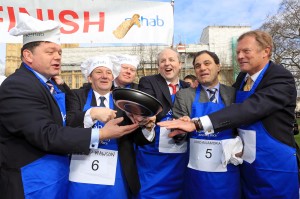 Other members of the Lords team were: Lord St John of Bletso, Lord Addington, Lord Bilimoria, Lord Mawson, and Lord Kennedy of Southwark.

Nina Hossain, ITV News newscaster and the race’s Official Starter and Scrutineer observed: “I had been warned to expect all sorts of double-dealing and naughty behaviour, and I could definitely have done with some sideline referees particularly for those off-the-pancake incidents. Next year, I am going to suggest to the organisers to introduce video technology so that we can have instant replay from all possible angles! Truthfully though, I want to congratulate the winners and indeed all the participants on being such good sports in taking part and for not taking themselves too seriously. It’s all about highlighting the work of Rehab, the support that it provides to people and ensuring that we continue to focus on the needs of the most vulnerable in our society.”

Peter Brammall, Rehab, congratulated the winning team and the participants for their support: “Each year the Rehab Parliamentary Pancake Race goes from strength to strength. Not only does it provide an amusing spectacle for the people who come along to see it for themselves in Victoria Tower Gardens, but the hilarious images of MPs, Lords and Media scarpering around the course in their pinnies and hats, pan and pancake in hand, are captured and beamed around the world for all to see. The event receives such fantastic support from public representatives and the media and, on behalf of Rehab, we thank them most sincerely for continuing to highlight the needs of the people that we support in living their lives to the full.” 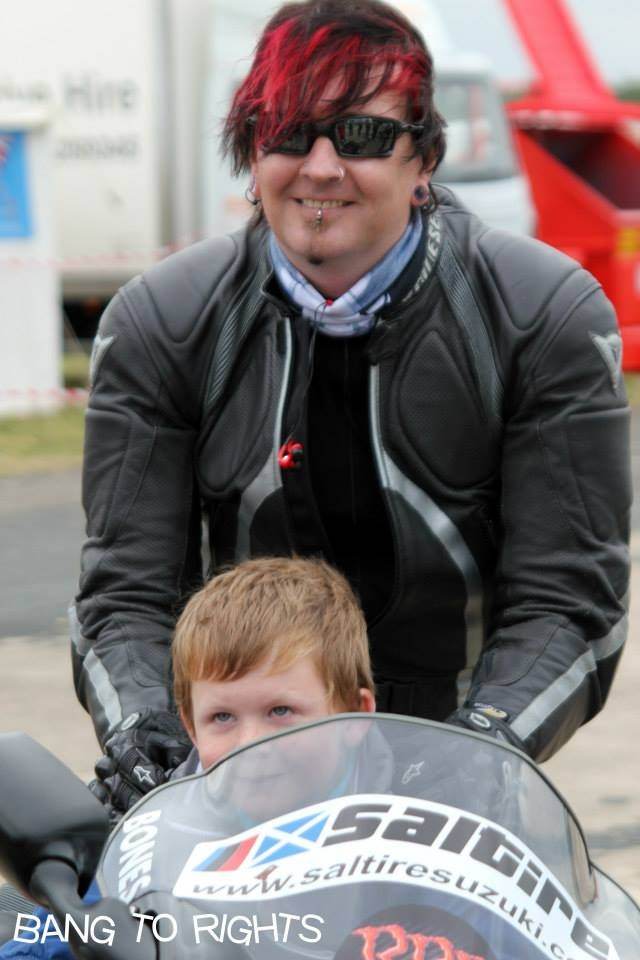 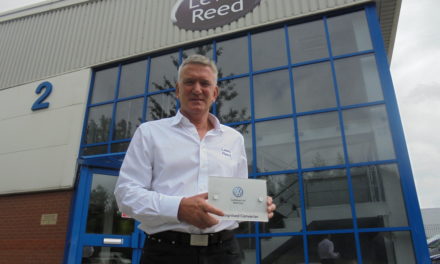