MUM Julie Pearce shows her horrifying injuries after she was attacked by thugs – in front of her disabled daughter.

The 46-year-old was driving back to her home when she says she was flagged down by two men.

She told how they leaned through the window and attacked her while Lucie, nine, sat screaming in the back seat.

Mum-of-five Julie, from Caerphilly, South Wales, said: “When it was happening, I was just thinking, ’What are you doing?’ It just all happened so fast.

“Everything went into a bit of a blur.

“I’m just so scared to go back to my home now. If they can do that in broad daylight, what else can they do?”

She said after she pulled over one of the men started slapping her while the other took the keys from the engine and threw them into the car.

She said she was punched in the face and head three times during the incident.

The men then left the scene and she called the police. She also ended up spending the night in hospital while she was checked over and was left with a severely swollen black eye and bruising.

They have since been released on police bail pending further inquiries.

Disability in the workplace: ‘we’re not rain man’ 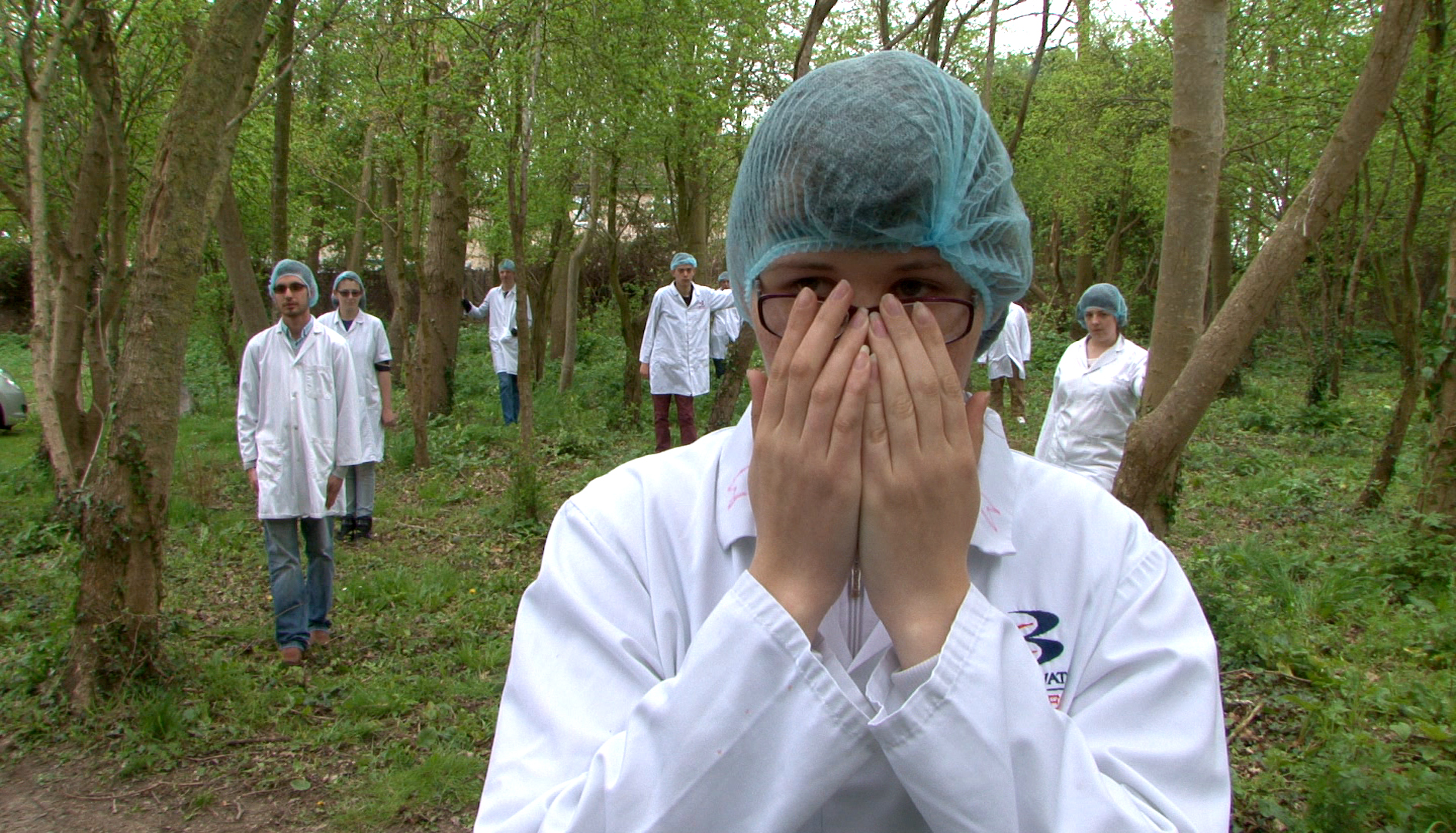 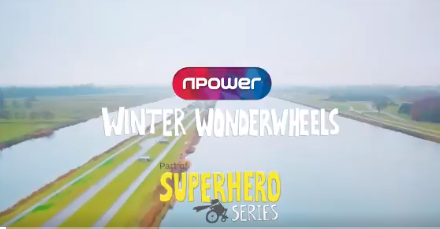