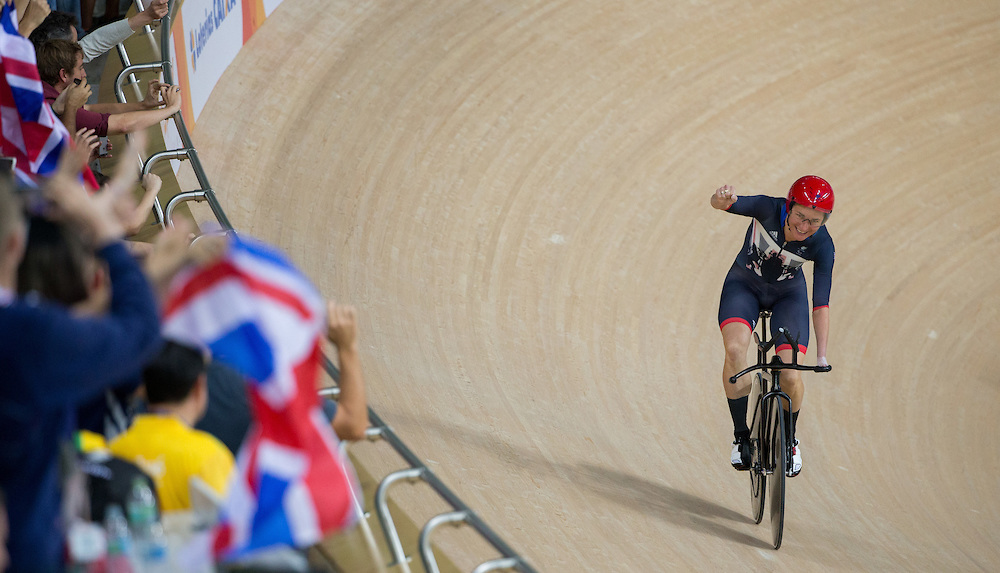 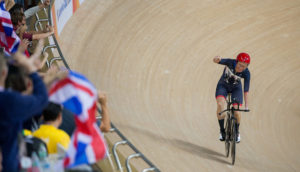 Dame Sarah Storey, Megan Giglia and Steve Bate all broke world records in the opening track cycling session of Rio 2016 to set up an exciting evening finals session which gets underway at 20:30 GMT +1 and 16:30 local time BRST.

Manchester’s Dame Sarah lined up against fellow Brit Crystal Lane, from Chelmsford, in the women’s C5 3,000m individual pursuit final after she clocked 51.089 to beat her teammate in qualifying.

Victory for 38-year-old Storey sees her claim a 12th gold medal and surpass Tanni Grey-Thompson in her own right as ParalympicsGB’s most decorated female athlete ever.

Stratford-upon-Avon’s Megan Giglia kicked off ParalympicsGB’s cycling campaign at Rio 2016 in style as she broke her own world record – in her first Paralympics race – with a time of 4:03.544 to qualify fastest for the women’s C1-2-3 3,000m individual pursuit final, where she will face USA’s Jamie Whitmore.

And after Storey then broke her own world record, Mytholmroyd’s Steve Bate and his tandem partner Adam Duggleby followed suit in the men’s B 4,000m individual pursuit as they booked their place in the final winning another gold medal for ParalympicsGB cycling. 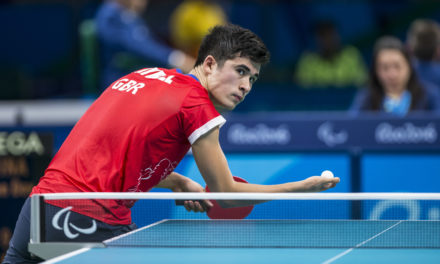 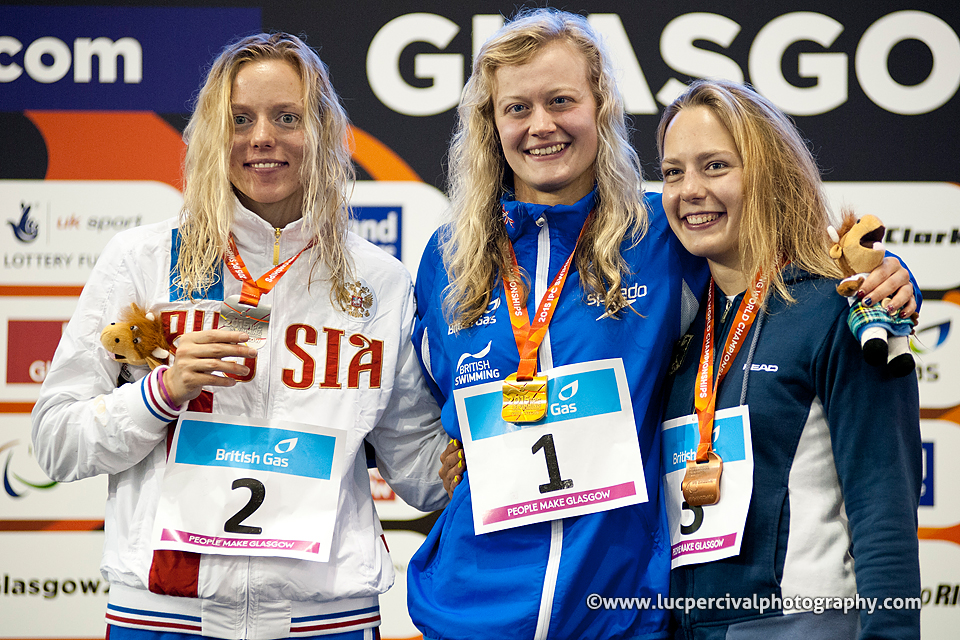