Response to the government’s budget from Contact a Family

Response to the government’s budget from Contact a Family, announced yesterday.

Una Summerson, head of policy at Contact a Family says: “There is little in today’s budget that will ease the financial pressures on low income families with a disabled child – many of whom will face significant cuts in income as Universal Credit is rolled out nationally. While we are relieved that no further cuts to disability benefits were announced today, we know that many families with a disabled teenager will be extremely worried about recently announced planned changes to PIP rules and what this will mean for their child’s future. Families with disabled children have been hit time and time again by benefit cuts and welfare changes. Well over half of the families Contact a Family support said they would be unable to cope with an unexpected bill of £300 – highlighting the precarious financial situation they are in and making them even more vulnerable to any further cuts to benefits and services. We hope that  when the government looks at the case for long term reform of disability benefits, as announced in today’s budget, it addresses this issue very carefully.

“We are disappointed that the budget did not include any increase in the earnings limit for Carer’s Allowance  – the main benefit for carers. From next month the national minimum wage will go up, but without a corresponding increase in the Carer’s Allowance earnings limit, some parent carers on the minimum wage will face the stark choice of either cutting their working hours or losing this benefit altogether. That’s why Contact a Family will continue to press for a rise in the earnings limit for carers alongside any increase to the national minimum wage.” 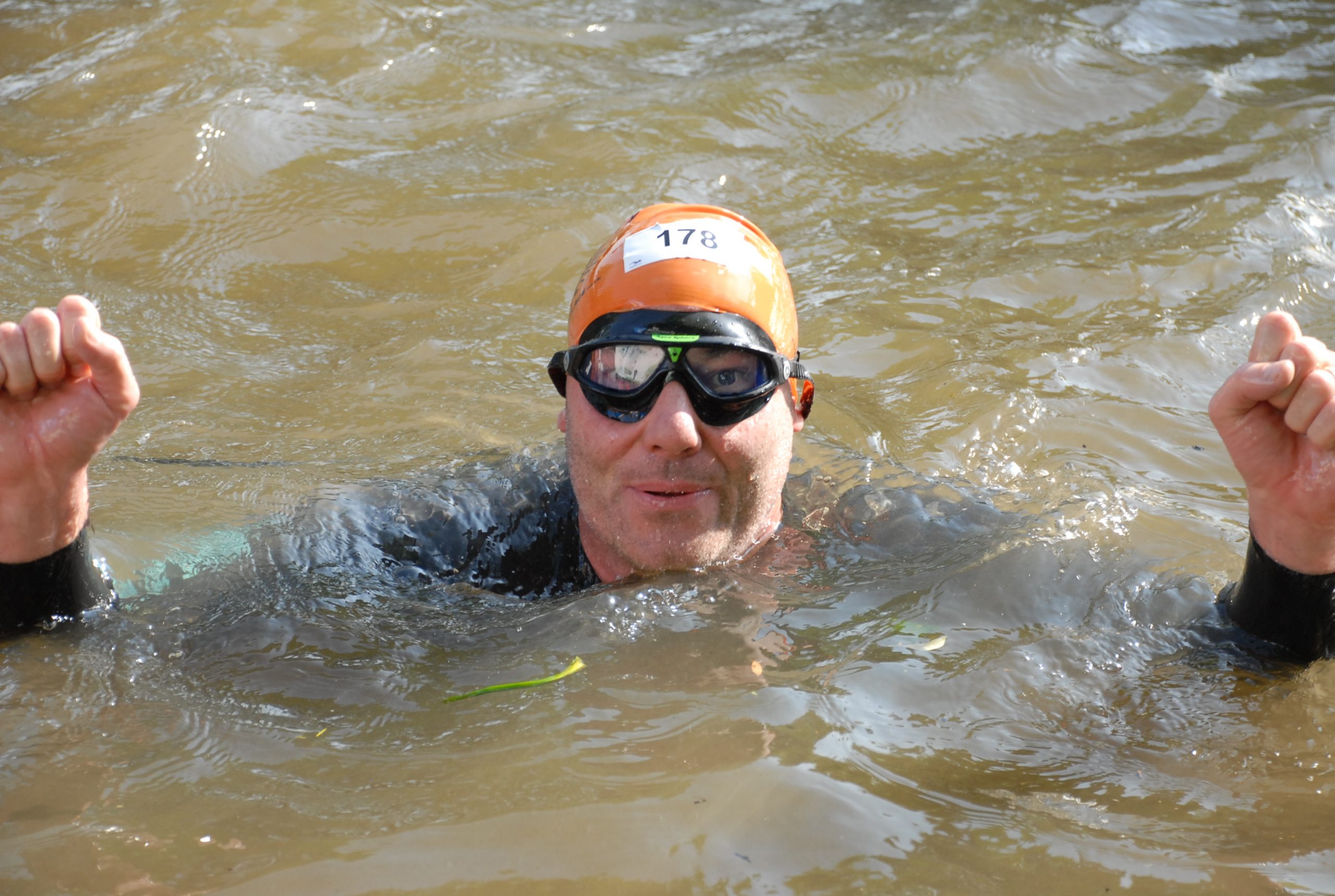 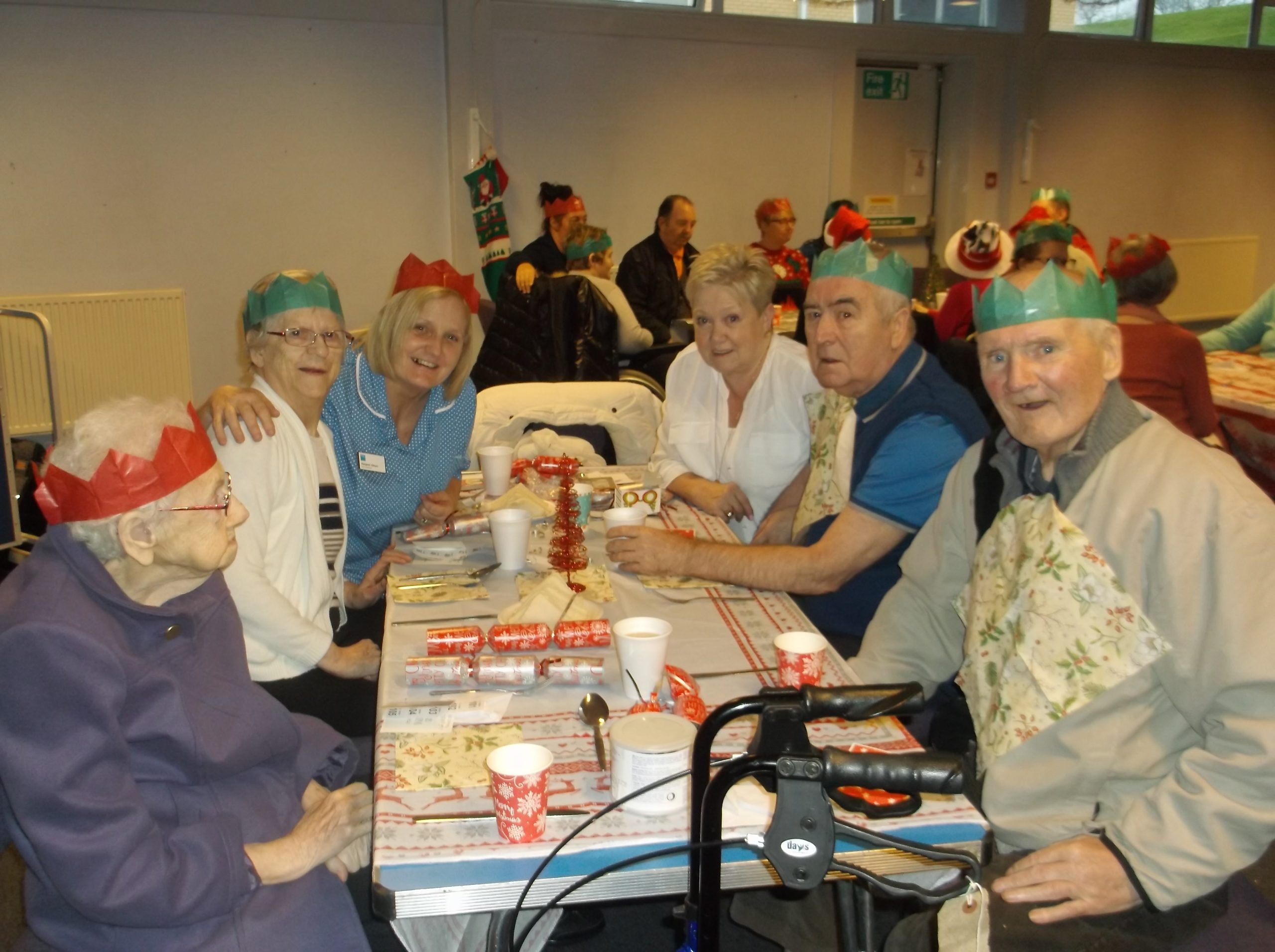 It’ll be homely this Christmas at Glasgow High School 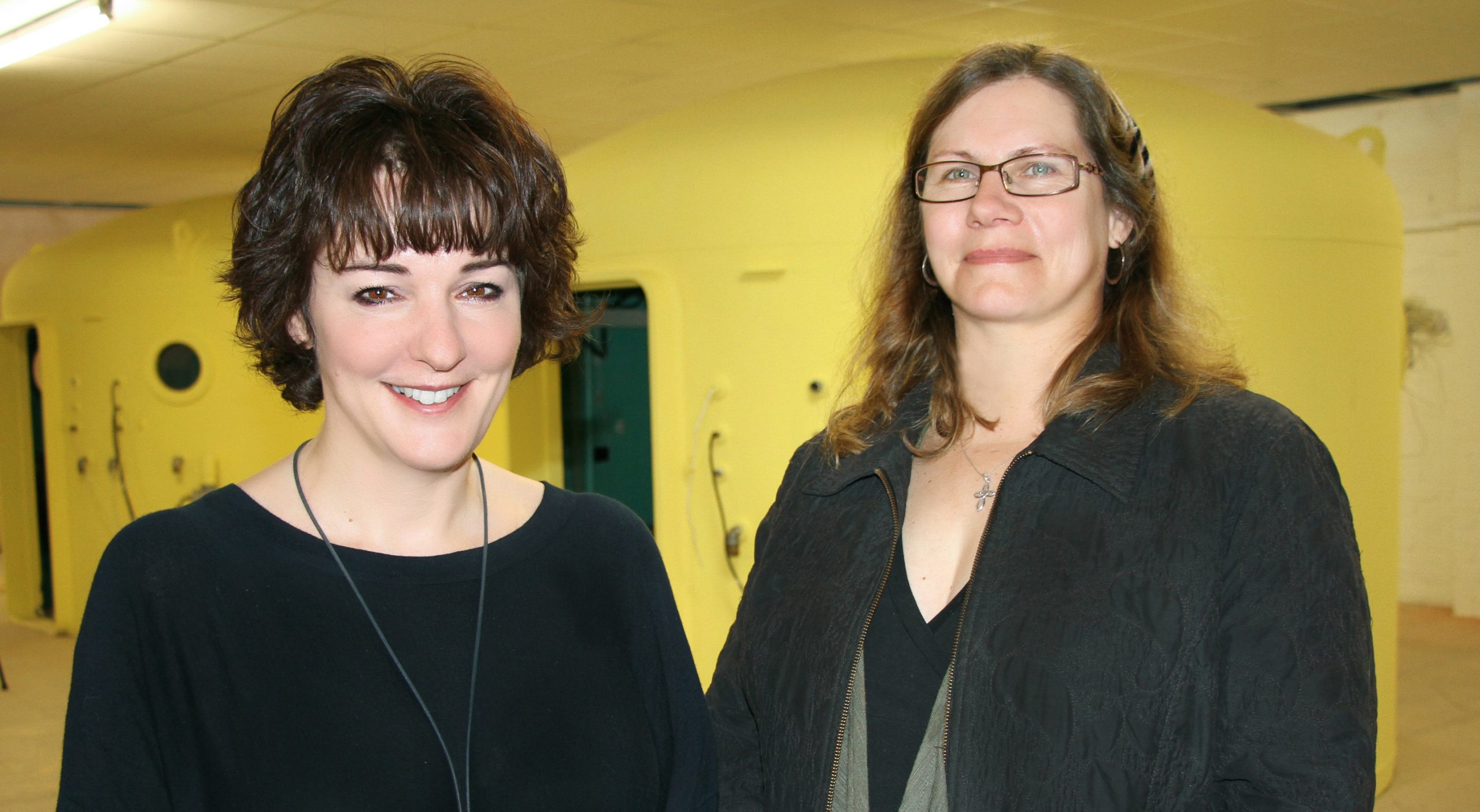 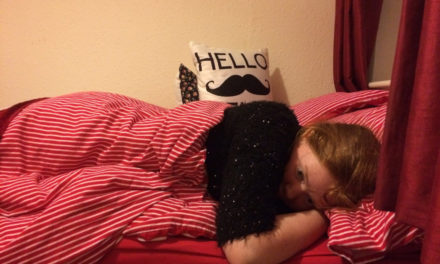