Scary Movies to Watch in the Dark 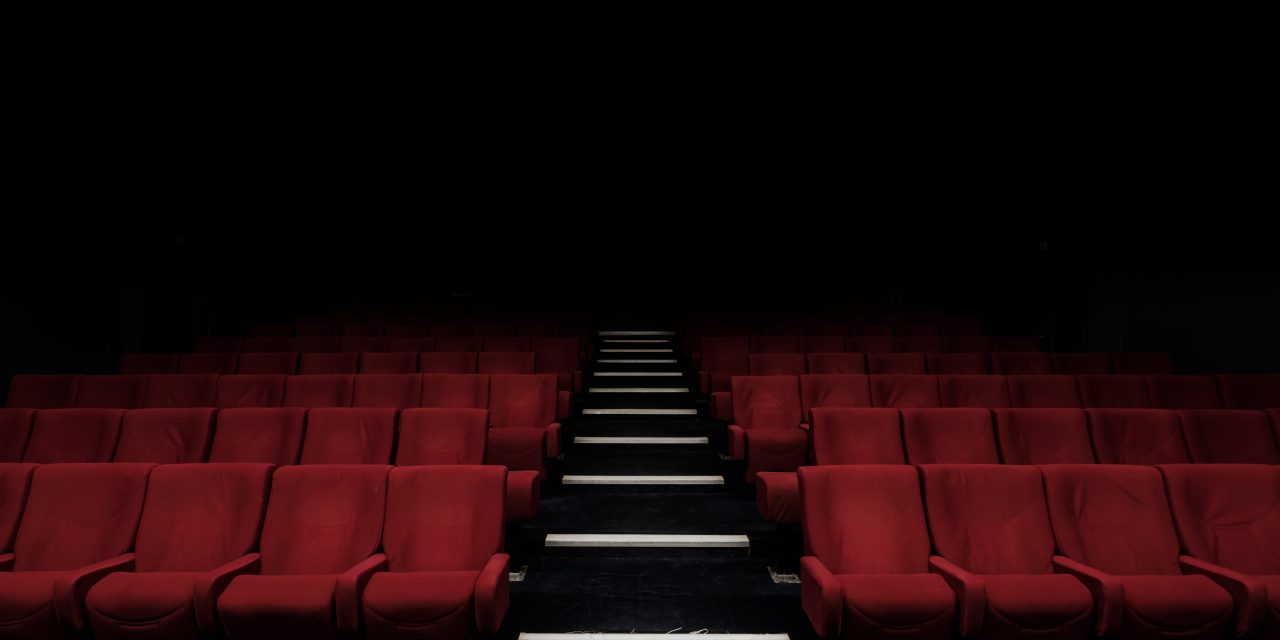 Halloween is nearly here, and you better believe it’s time to get spooky. There’s no better start to the season of the witch than settling down with a few scary movies and getting into the Halloween season. Not sure what to watch? Never fear –  we’ve got the Halloween movie for every mood.

For Little Boys and Ghouls 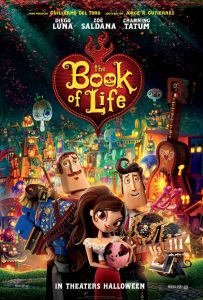 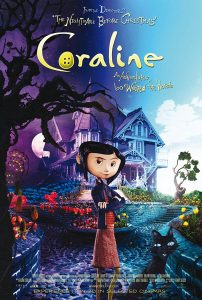 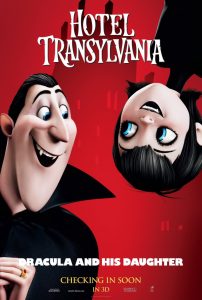 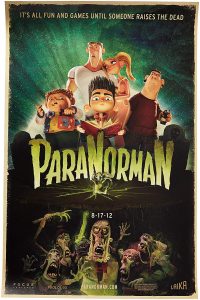 If your gang of ghouls (read: children) are itching for some spooky fun, there’s loads out there for them to watch. These animated kids’ movies are loads of fun, and creepy without being “too much.” ParaNorman leans towards the more mature children and is about a gory as a kids’ movie can get away with, while still being fun and darkly comic. Coraline strays much more into the realm of fantasy, and while it’s definitely for more emotionally mature children, it provides a lot of great teachable moments about family and gratitude. Hotel Transylvania is definitely one for little spooks and specters and is a great introduction to classic monster movies, while The Book of Life provides a great opportunity to talk to children about how other cultures celebrate and remember their loved ones. 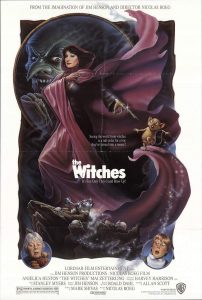 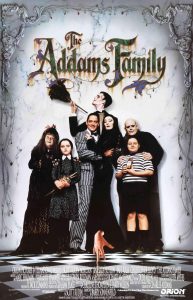 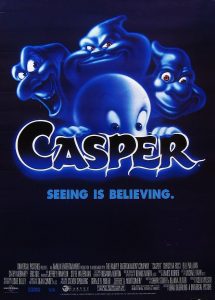 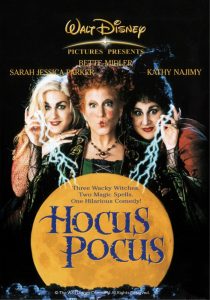 Some of the best Halloween movies are family films; most of them feature the legendary Anjelica Huston and almost all of them are more suited towards families with older children. The Witches is a delightfully twisted fantasy that might spook sensitive children. If you’re looking for a depiction of an incredibly positive romantic dynamic, The Addams Family is the film for you. It stars the incomparable Raúl Juliá alongside Huston as the most loving couple ever committed to celluloid. Casper is a perfect family film for kids who aren’t spooked by specter, and PosAbility editor Ros would not be happy if this list was published without the brilliant Hocus Pocus gracing at least one section. 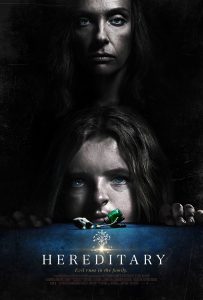 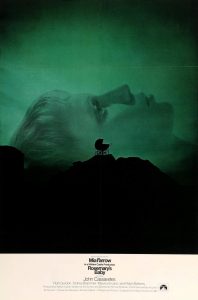 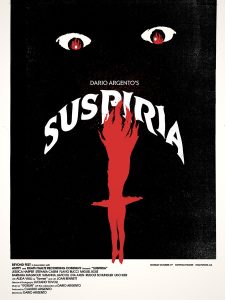 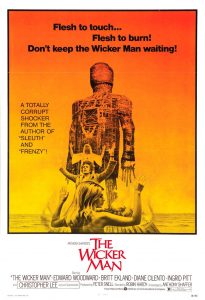 Definitely not for kids, these scary masterpieces embrace the occult to terrify and tantalise. Hereditary is a terrifying masterclass in both horror and suspense with a career-defining performance from Toni Colette; in the same vein of “dang kids are creepy sometimes” is Rosemary’s Baby, which despite being released in 1968 is still shocking to this day. Dario Argento’s Suspiria is a prime contender for the greatest occult horror film of all time, while The Wicker Man will likely continue to be remembered as one of Britain’s greatest cinematic outputs.

For the Mummies and Monsters 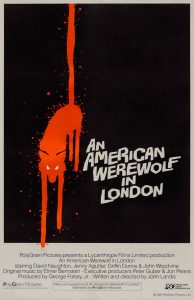 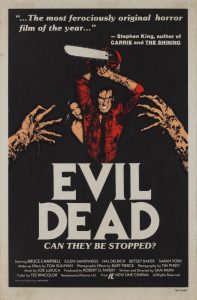 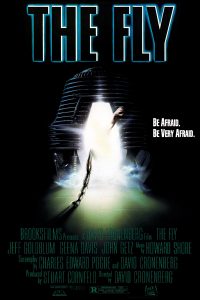 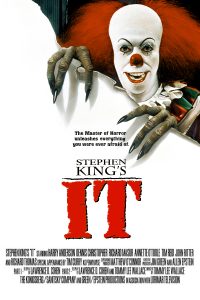 There is no scene in the history of horror quite like the transformation scene in An American Werewolf in London, so it would be a disservice not to enjoy John Landis’ classic monster movie this Halloween. Bruce Campbell shines in the Evil Dead trilogy, so any of these “so scared I can’t stop laughing” classics are perfect for a terrifying night in. David Cronenberg’s The Fly redefined body horror to the point where so many movies could not exist without the Jeff Goldblum-fronted scientific spin on Kafka’s The Metamorphosis. You could round off a Halloween movie marathon with Tim Curry in tears of laughter with Clue, or you could frighten yourself half to death with the original adaptation of Stephen King’s It. The choice is yours.

Photo by Felix Mooneeram on Unsplash 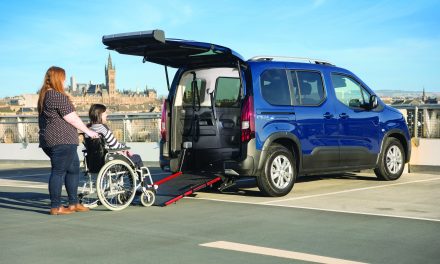 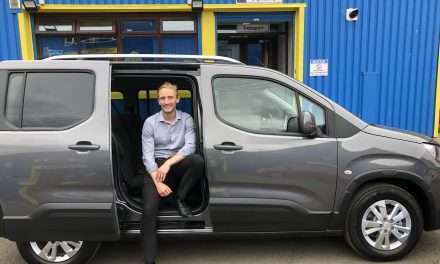 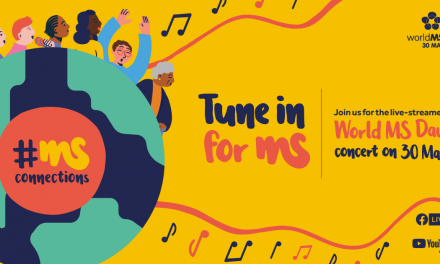 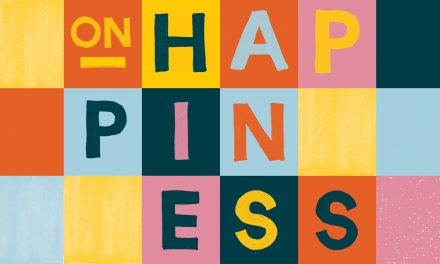