Will Bayley on Strictly sidelines due to injury 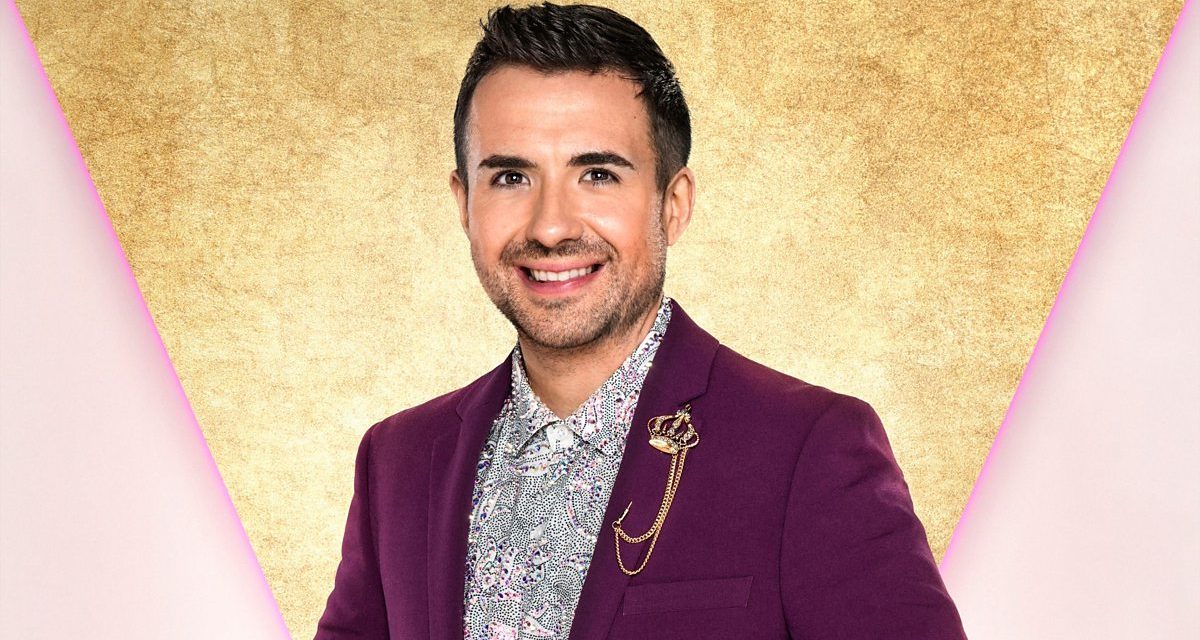 Paralympian gold medal-winning table tennis star Will Bayley found himself unable to compete in this week’s Strictly Come Dancing after injuring himself while performing a jump during training.

Presenter Claudia Winkleman told viewers of the BBC show: “Now you may have noticed that Will and Janette are missing from tonight’s line-up.

“Unfortunately, Will suffered a knee injury in training and although he was desperate to take part tonight, after a full medical check, he has been told he absolutely cannot perform and must rest.”

On Twitter, the Strictly account confirmed that having been checked over by medics, Will was told that he was not fit to dance at the weekend. The Paralympian confirmed in a clip shown during the episode that he had performed a jump during practice, telling viewers: “I jumped off a table and as I landed, I landed with straight legs. Luckily it’s not as severe as I first thought.” He added that he needed to recover, and is determined to come back even stronger next week.

Later, Bayley tweeted: “Hi everyone, I am absolutely gutted I cannot be performing tonight on strictly with Janette, sadly I’m injured and not fit to dance. I hope to be back on the dance floor next week. Good luck to everyone tonight. Thanks for all your messages guys, I’ll be back!”

His partner Janette Manrara added: “I love you so much @WillBayleytt. I will truly miss dancing the jive w/ you tonight, but let’s hope for the BEST & that you get better ASAP so that we can dance once again next week! #WeGotThisChamp #YourMyLittleFighter #TeamPocketRacket”

The pair are set to return to the show next week.

Read more: Crowd at Paralympics affected me, says Will Bayley 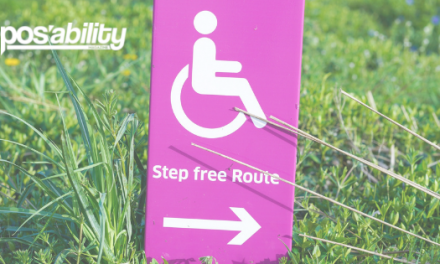 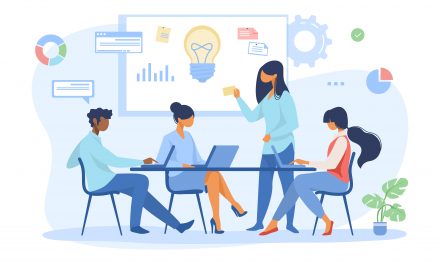 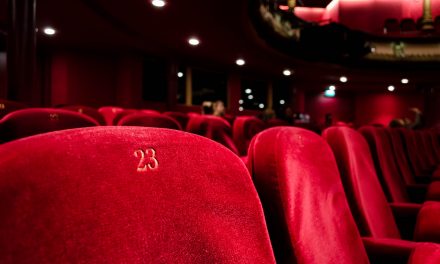 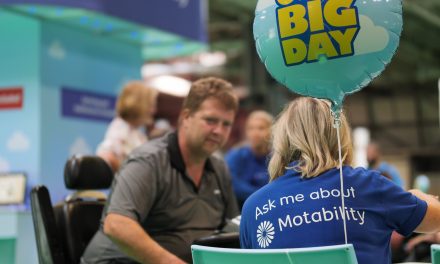 Motability Scheme’s One Big Day events are back