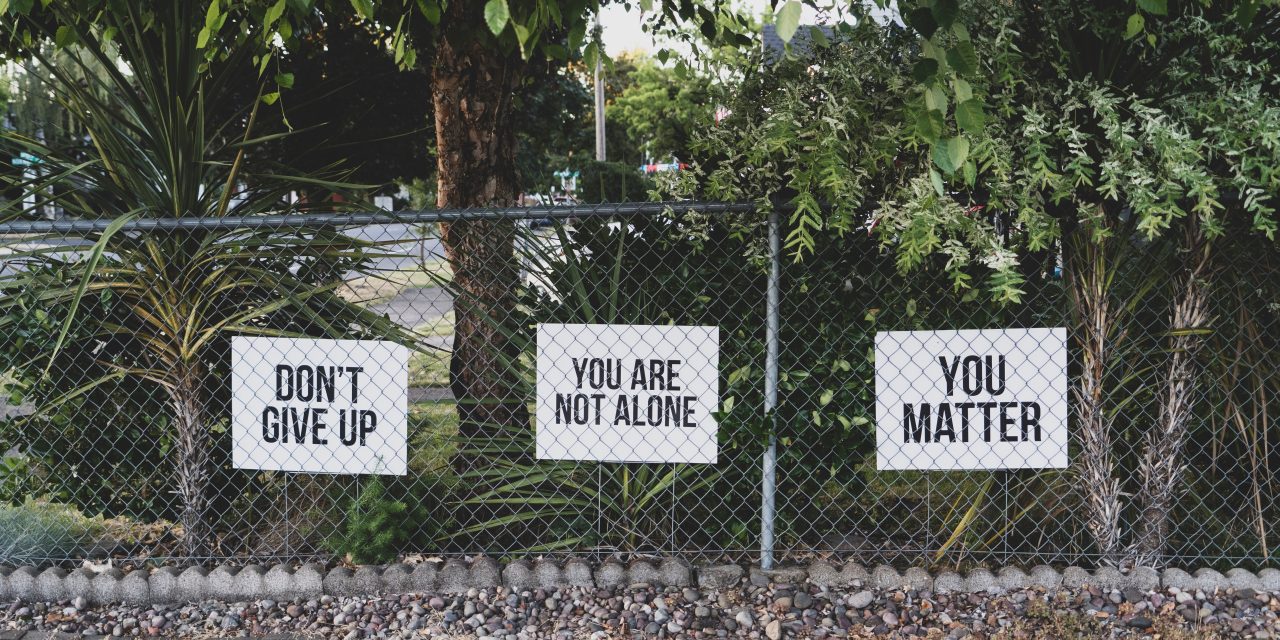 Today is Time to Talk Day 2020, a day where we try to break down some of the stigma surrounding mental health. Even though one in four of us will, at some point in our lives, be affected by a mental health condition, there’s still so much stigma, shame, and misunderstanding that surrounds everything from depression to bipolar disorder and beyond. Living with a mental health condition is nothing to be ashamed of! The problems arise from the societal misunderstanding of mental illness, and the demonisation of people who are just trying to live their lives with mental illness. We at PosAbility Magazine want to do our part, so we’re taking this opportunity to break down a few mental health myths and clichés to reduce the stigma.

This is not true. This could not be more untrue. People who live with schizophrenia, borderline personality disorder and many other poorly-understood mental health conditions are not crazy. Nor are they dangerous. This is a deeply damaging belief, and at best, an incredibly hurtful and ignorant statement to make to someone who lives with mental illness. One of the major problems regarding this is in the media’s portrayal of people who live with mental illness as “dangerous” or “violent” – it’s an easy thing to see when you look. When a tragic and violent event occurs, the narrative is often made to include the perpetrator’s mental health conditions, which are in some degree, pinned as the reason for the act of violence. In fact, between 3-5% of violent crimes committed are perpetrated by a person living with mental illness.

Absolutely false. Not only is it false, but it’s also a dangerous, ignorant, and selfish thing to say. You’re not “weak” because you live with depression, anxiety, or anything else. There are hundreds of reasons that a person could develop a mental illness: some people are genetically predisposed to develop certain mental illnesses; some are brought on by stress, by abuse, by isolation, trauma, bereavement, domestic abuse, experiencing discrimination – this list is not exhaustive. No-one is weak because they live with a mental illness, and saying that people are increases the stigma surrounding it, and discourages people from reaching out to get help.

False again. Many young people who grow up with mental illness hear that they “don’t have enough life experience to be depressed” or “have nothing to be anxious about”. That’s not how mental illness works. Mental illness doesn’t care how old you are, how many jobs you’ve had, how you’re doing in school, or anything else. It has root causes, and young people are not immune to those in any way, shape, or form. One in ten young people has a diagnosable mental health condition. Young LGBTQ+ people are three times more likely to have attempted suicide. Young people who have sought asylum in another country are also more likely to live with mental illness. Telling young people and children that they’re “too young to be depressed” is both condescending and dismissive, and it doesn’t help anyone seek help.

Please don’t say that out loud to anyone, because it is both infuriating and incorrect. Telling someone they’re not depressed, they’re just sad; or that they’ve not got anxiety, they’re just worried is, again, incredibly condescending. People who don’t live with mental illness find it easy to tell you that “you’re not depressed, you’re distracted” but there is a real, tangible difference between feeling worried and feeling anxious, or feeling sad versus feeling depressed. Your mental illness does not care about your degree, your fantastic friends, your loving family, or your lovely cat. Nor does it care about a cup of coffee and some biscuits. Saying things like this just makes you sound ignorant, and it’s not helpful to anyone.

Myth: I can’t help people I love who live with mental illness

That’s not true; you absolutely can. Ask what you can do to help. Reach out to friends. As twice when someone tells you they’re ok when you get the vibe that they’re not. Help them access mental health services. Offer to cook for them when it’s all too much and they don’t have the energy to cook. Be a distraction. Reassure them. Believe them. Love them. That’s the best help you can give.

If you’re struggling with mental illness, there are so many places you can reach out to for help. Time to Change has a page of valuable resources to help you when you’re in crisis. Please don’t struggle alone. 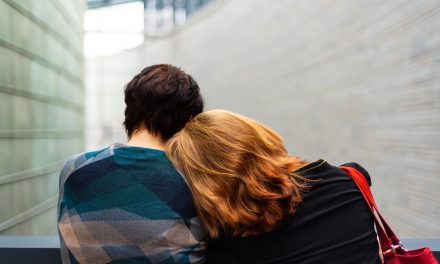 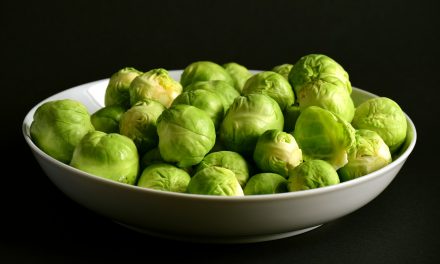 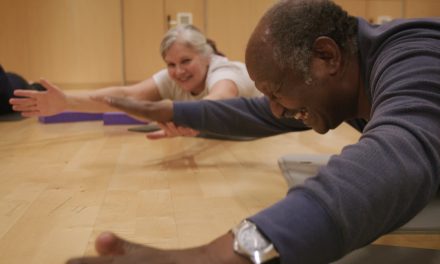 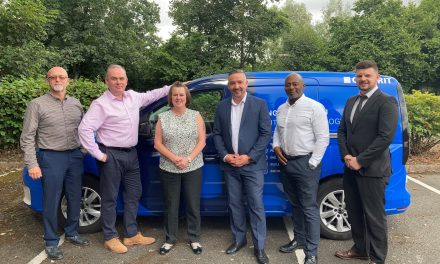