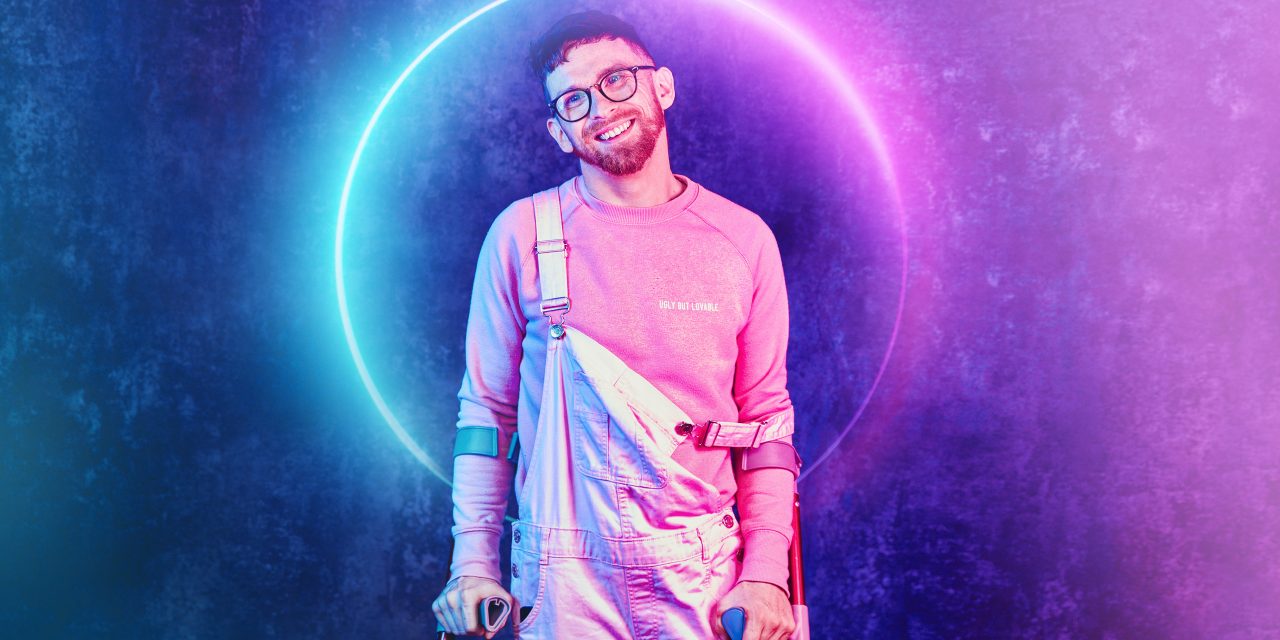 Dubliner Paddy Smyth has been crowned the winner of the second season of Channel 4 reality TV show, The Circle, winning a grand prize of £70,000.

Paddy, a disability activist who lives with cerebral palsy, was crowned the winner after three-and-a-half weeks, triumphing over politician and educator Tim Wilson, and Richard from Richard and Judy.

Hosted by Emma Willis, The Circle sees players hide behind social media profiles, allowing them the freedom to completely hide their true identity, or play as themselves as they try to become the most popular player in the game. The aim of the game is to meet their fellow players face-to-face to see if they truly are who they claim to be, without being “blocked” along the way.

Talking about his game plan before entering The Circle flats, he said: “I’m going to be unapologetically myself. I’m disabled, gay, Irish, slightly ginger. My name is Paddy and it would actually be rude for you to block me.

“I’m fearless and I’m going to show people just because I’m disabled doesn’t mean that you’re vulnerable. I can be a savage bitch just like anyone else. I will use what I need to my advantage.

“And I want to show people that just because you’re disabled doesn’t mean you can’t play the game better or even as well as anyone else.”

Paddy was emotional upon winning, saying: “I’m in complete shock. Honestly I never even thought I’d make it passed the first blocking.

“To come in as a late player and to come in with such insecurities about myself and to know that the circle accepted me and you guys accepted me it’s just insane. I didn’t think I’d even get here.”

Before entering The Circle, Paddy said that if he won, he’d “bedazzle [his] crutches and get gold-plated ones,” and we genuinely can’t wait to see those. 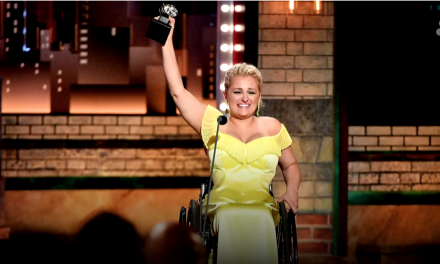 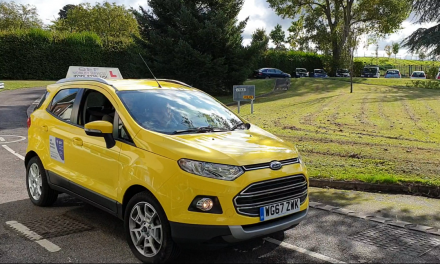 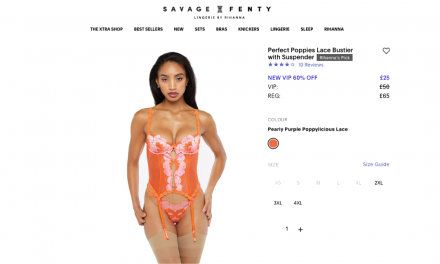 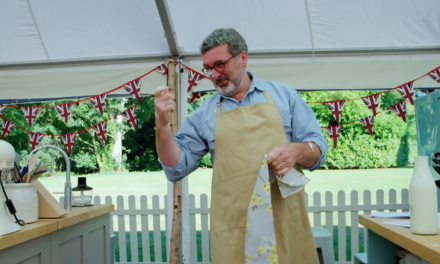