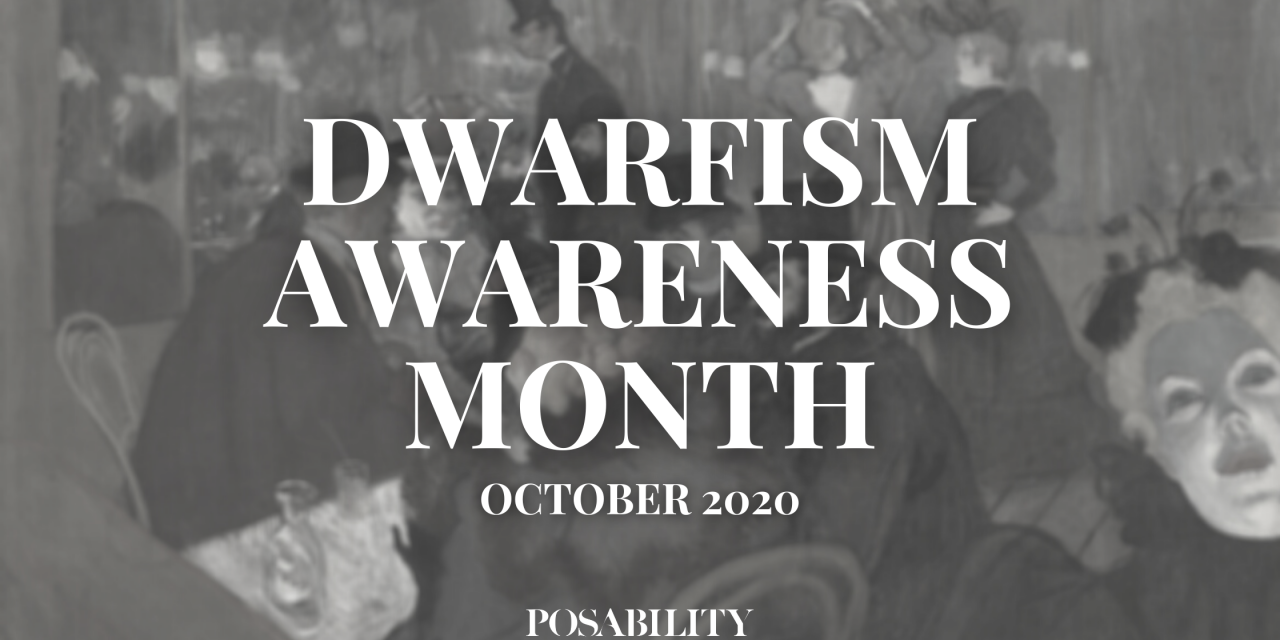 October is Dwarfism Awareness Month, so what better time is there to celebrate the achievements and contributions of people throughout history who lived with restricted growth? Maybe everyone on our list will be familiar to you – either as a person who lived with restricted growth or for the incredible things that they offered the world – or maybe you’ll learn something brand new! Either way, if there’s someone we’ve missed out who you think should definitely receive a special mention, tweet us at @PosAbilityMag and let us know. 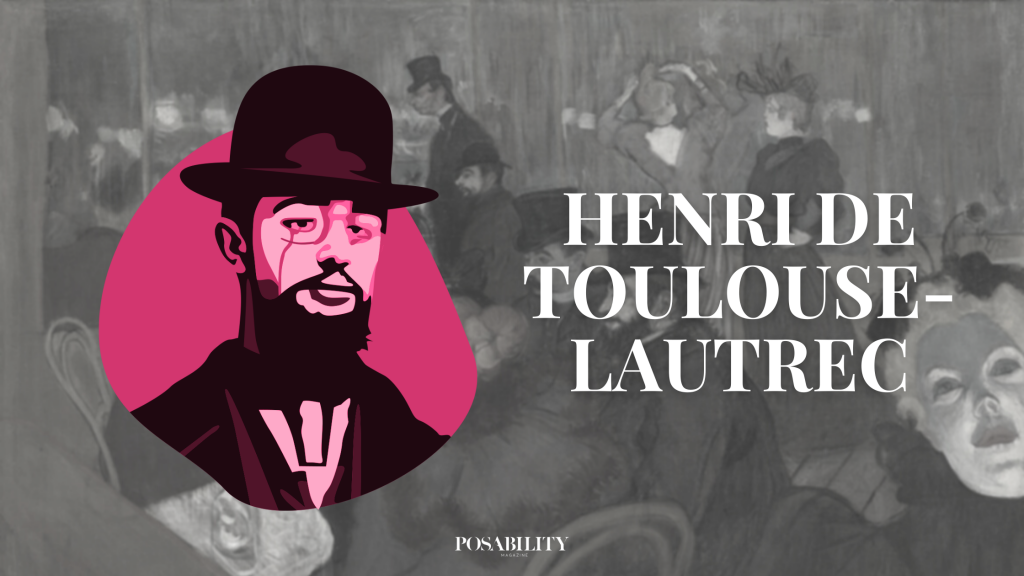 One of the best-known painters from the post-impressionist period alongside his contemporaries Paul Cézanne, Vincent van Gogh, and Paul Gauguin. He immersed himself in the bohemian life of Paris in the 1880s, where he painted people who were considered “shocking” to the polite society at large; sex workers, LGBTQ+ people, those living with addiction, and more. He was a frequent patron of the world-famous Moulin Rouge, and famously created a series of stunning colour lithographs to advertise famous dancers at the nightclub. Many of his painting – including the famed self-portrait At the Moulin Rouge – were completed inside the nightclub, making him an inseparable part of its history. Toulouse-Lautrec has been portrayed on screen four times, each time by an actor of average height, despite the artist living with restricted growth. 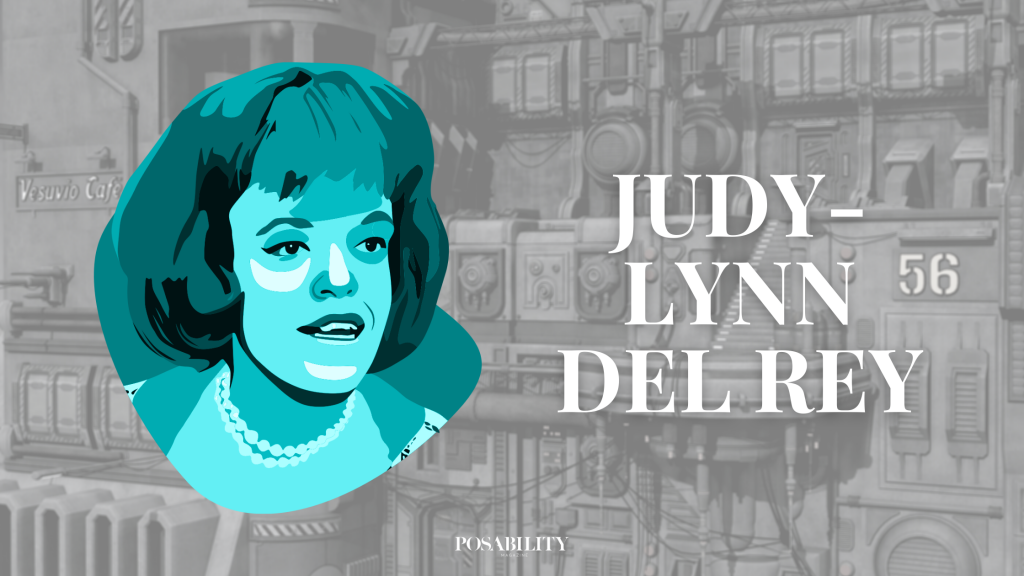 A five-time joint winner of the Locus Award for Best Book Publisher with her husband Lester, Judy-Lynn del Rey was a highly-respected sci-fi editor, who worked her way up the publishing ladder from convention attendee to owner of her publishing imprint, Del Rey Books. Del Rey lived with achondroplasia, which is one of the most common forms of restricted growth. She worked with some of the greatest names in the genre, including Isaac Asimov and the legendary Philip K. Dick, who called her a “master craftsman” and “the best editor I’ve ever worked with.” She was instrumental in securing the rights to the novelisations of the Star Wars series from George Lucas before the movie had even been released; the books went on to sell 4.5 million copies in the first five months. Del Rey died in February 1986 due to complications following a brain haemorrhage, aged just 46. Months later, she would win the Hugo Award for Best Professional Editor – a coveted achievement – but the award was rejected by her husband, who said she would have objected to getting an award just because she’d recently died. 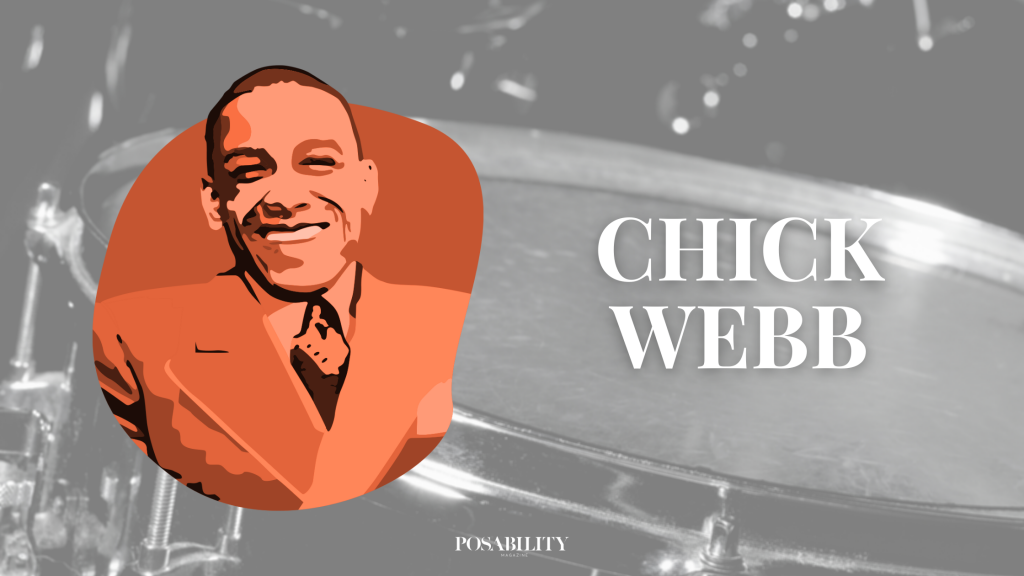 William Henry “Chick” Webb was considered one of the finest bandleaders and drummers of his era, specialising in “swing” style, which was new in the 1920s and 30s New York. Buddy Rick, who is recognised as one of the most influential drummers of all time, was hugely influenced by Webb’s drumming style, and called him “the daddy of them all.” As Webb lived with restricted growth, he played on a drumkit which featured a number of adaptations, including custom-made pedals. Webb’s band, the Chick Webb Orchestra, were renowned throughout Harlem club circles, and just when they thought they had reached the peak of their success, Webb decided to replace the band’s long time vocalist with a then-unknown Ella Fitzgerald in 1935. As she was just a teenager at the time, Webb would go on to become Fitzgerald’s guardian when her mother died. He died in 1939; reportedly, his last words were, “I’m sorry, I’ve got to go.” Webb left behind an incredible legacy and was a terrific influence on the jazz and swing communities at large. 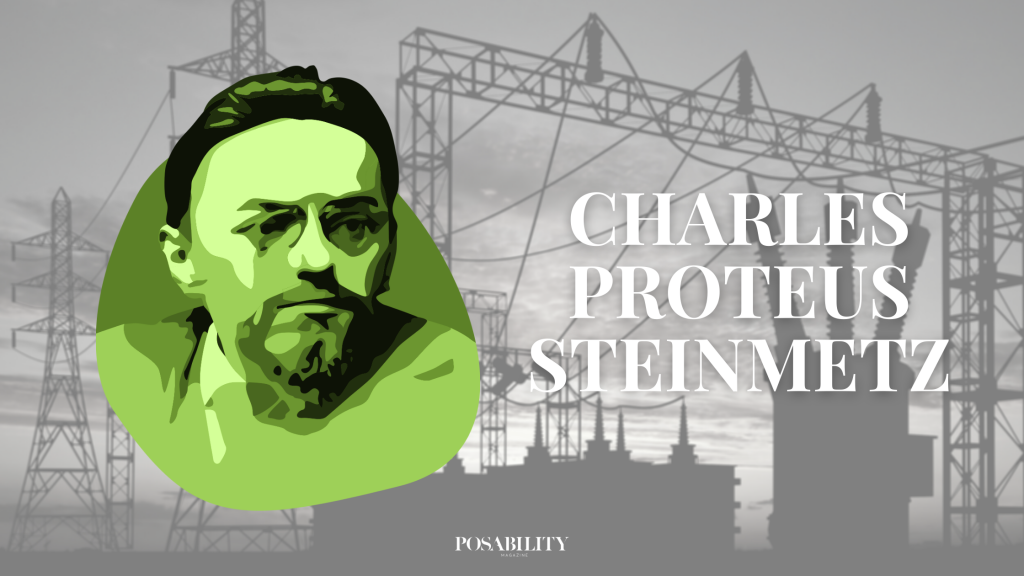 Born Karl August Rudolph Steinmetz in 1865, Steinmetz is considered one of the most important electrical engineers of the late 19th century, with his work earning him the nicknames the “Forger of Thunderbolts” and the “Wizard of Schenectady”. Born in Breslau, Prussia (now Wrocław in Poland), he fled Germany to avoid investigation by authorities who he believed would persecute him for his support of socialism, support of which had been banned in Germany. Steinmetz first moved to Zùrich in Switzerland, and then, faced with an expiring visa, left for the United States in 1889. Here, he helped to make the transmission of electrical power a large-scale reality by developing transformers, along with many other devices. His work would transform the global understanding of alternating current theory, and greatly enhanced our understanding of the phenomena of lightning. Steinmetz was also a member of the first Technical Alliance and believed wholeheartedly that machines had the ability to eliminate human toil, and improve the lives of everyone across the globe. 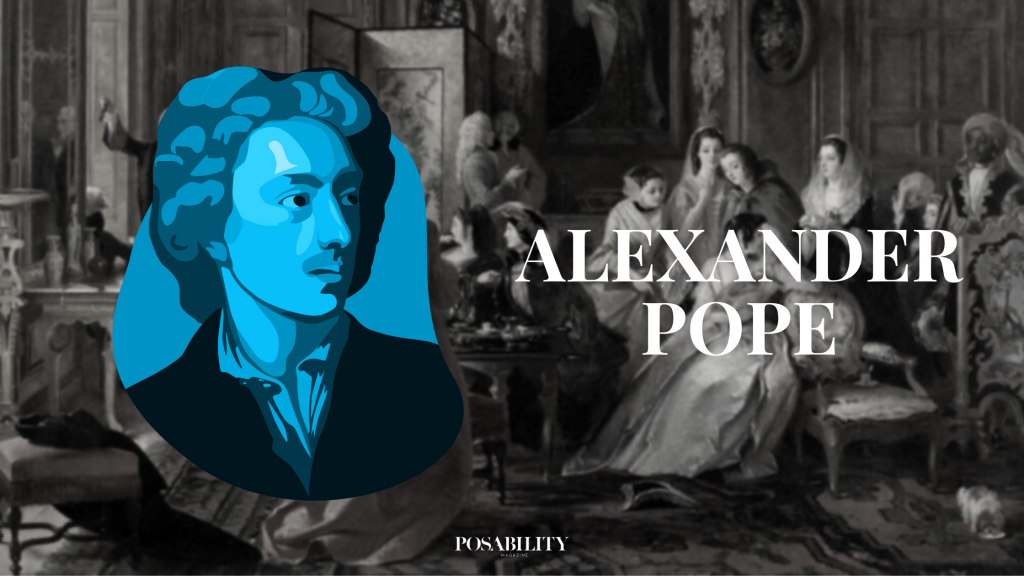 English literature students will be painfully familiar with the poet, writer and translater Alexander Pope, whose narrative poem The Rape of the Lock is a staple of many university-level courses. Even if you haven’t studied him, you may be aware of him without even knowing – it’s from Pope that we get a phenomenal number of English-language idioms, including: “to err is human, to forgive divine;” “blessed is the man who expects nothing, for he shall never be disappointed;” and the concept of damning with faint praise. From the age of 12, the writer lived with Pott disease, a form of tuberculosis which affects the spine, and resulted in Pope living with restricted growth. Pope is one of the most quoted writers in the Oxford Dictionary of Quotations, alongside other historically celebrated English writers including William Shakespeare and Alfred, Lord Tennyson. Pope was self-educated and taught himself French, Latin, Italian and Greek, which led to him producing successful translations of the famed historic epics, the Iliad and the Odyssey. 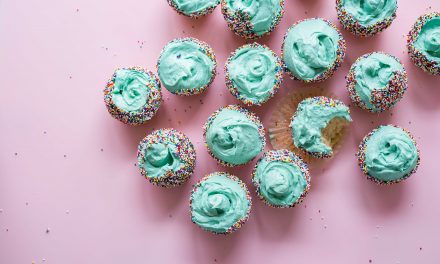 What to do with your leftover Halloween sweets 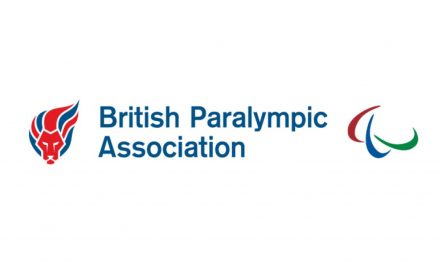 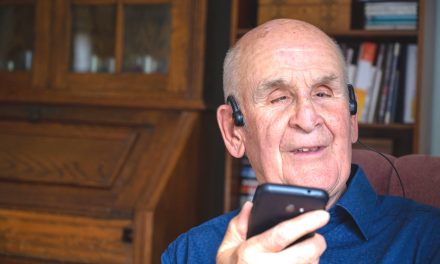 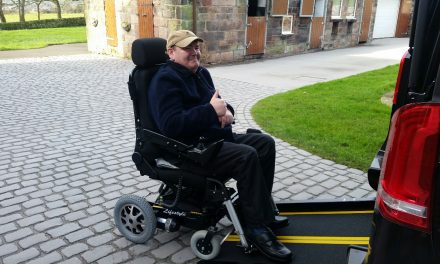